Carilion Clinic is pausing the planned construction of a new behavioral health center — originally part of $300 million expansion on its Roanoke campus — to integrate lessons learned from the pandemic, its CEO said Tuesday.

Calling the pandemic a world-changing crisis, but one with some “silver lining” effects, Nancy Agee said one finding is that the future mental health center should possibly have some private rooms, some with negative air pressure, because of the possibility that contagious viruses will continue to threaten the population. In addition, Carilion wants time to more significantly incorporate telehealth, in which the patient and provider communicate by phone or video, which proved to be a viable alternative to in-person appointments as the virus raged.

Crews and cranes are building a hospital addition for heart care and emergency treatment on the east side of South Jefferson Street. Roanoke Memorial Hospital has operated there for 100 years.

At one time that expansion push also included construction of a new and larger mental hospital near the existing one, a five-story structure at 2017 S. Jefferson St. No groundbreaking date had been set for the planned new mental health facility, though it was to go up at Jefferson and McClanahan streets.

Carilion then revealed in a July zoning amendment request that it wished to remove the mental health center from the approved zoning designations for its property and instead prioritize construction of a new parking garage at that location. The Roanoke City Council gave its unanimous consent to the change Monday.

The project has not been canceled and Carilion still intends to expand mental-health care access and is evaluating options, officials said. When the plans become firm, they will be announced, Agee said.

“I don’t view this as a postponement,” she said. Rather, she said, circumstances drove a beneficial evolution of the project during the time before it was built.

“Maybe that is part of the silver lining, that we are learning new ways to care for patients and provide the best services we can,” she said.

The decision means that behavioral health patients will continue seeing their Carilion providers in the 61-year-old building at 2017 S. Jefferson for some time to come. That location, the primary site for Carilion mental health care for 30 years, underwent expansions during the 1980s but is inadequate, officials have been saying for years.

To address that need, Carilion planned a new facility spanning 165,000 square feet, or 65% larger than the current behavioral health facility. At a minimum, it would have contained space for as many licensed inpatient beds as at the existing center, which has 66.

Carilion also operates an inpatient psychiatric center at New River Valley Medical Center in Montgomery County licensed for 36 beds. Carilion is operating a total of 57 beds between the two facilities due to COVID-19 precautions, Curtis said.

The project has a multi-year history.

Carilion’s 2019 petition for development approval said officials determined “over the past several years” the South Jefferson Street mental services building and facilities had been in use as such for 30 years and were “inadequate to meet the growing needs of the hospital and the community.”

The project gained zoning approval less than a year before the pandemic declaration in early 2020.

A year ago, behavioral health remained a top Carilion priority. As quoted in the July 7, 2021, issue of Becker’s Hospital Review, Agee said, “We have five stories of behavioral health patient services, but it’s an old building. And so we’ve talked about whether we renovate or build new, and we really feel we need a new facility.”

Now Carilion officials are citing a variety of pandemic-related delays, including some negative financial impacts. Carilion said in a 2021 lawsuit that the pandemic had cost more than $150 million in lost business, forced it to impose costly safety measures and infected more than 1,300 of its employees.

However, during the pandemic declared in March 2020, “patients were able to use telehealth options more than before. As a result, we learned that increased outpatient and telehealth offerings to meet patients where they are would be critical supplemental tools in addressing the mental health needs of our community,” spokeswoman Hannah Curtis said by email.

The existing mental health building will get smaller before it gets larger or is replaced.

A portion of it will be demolished for the garage, spurring unspecified renovations to the structure.

“We do not anticipate disruption to services,” Curtis said.

Several council members reacted to Carilion’s change of plans with statements of concern but also expressed confidence Carilion would eventually get to the mental health upgrade.

Mayor Sherman Lea called meeting the community’s need for mental care “something we can leave up to Carilion in terms of how they manage that part of it.”

Councilman Bill Bestpitch called the planned new facility “sorely needed” and way past due during a Monday interview.

“It was too late to put up the new mental hospital yesterday,” he said.

Figures this year show the trauma center heading for a similar number of cases. 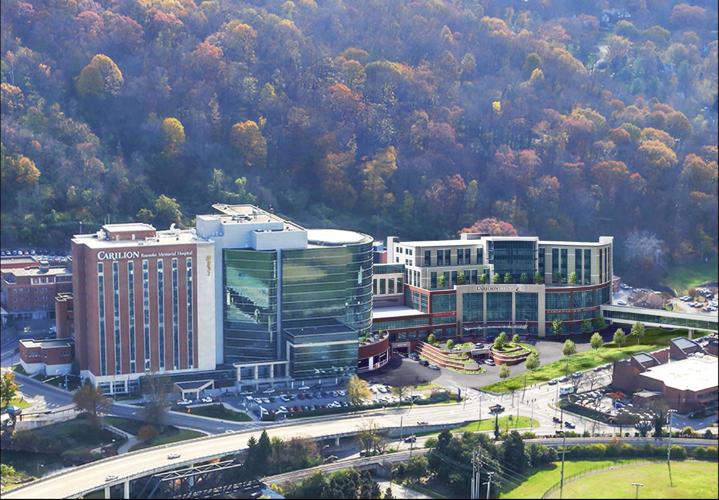 Carilion Clinic CEO Nancy Agee said Tuesday that a plan to construct a new behavioral health center has been put on hold. 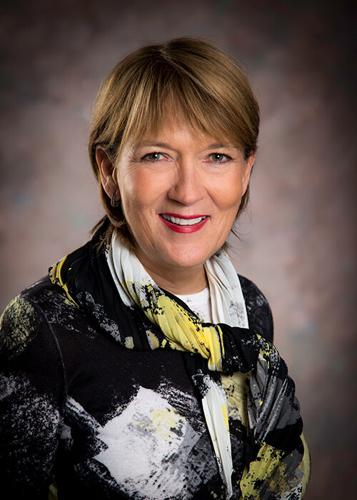