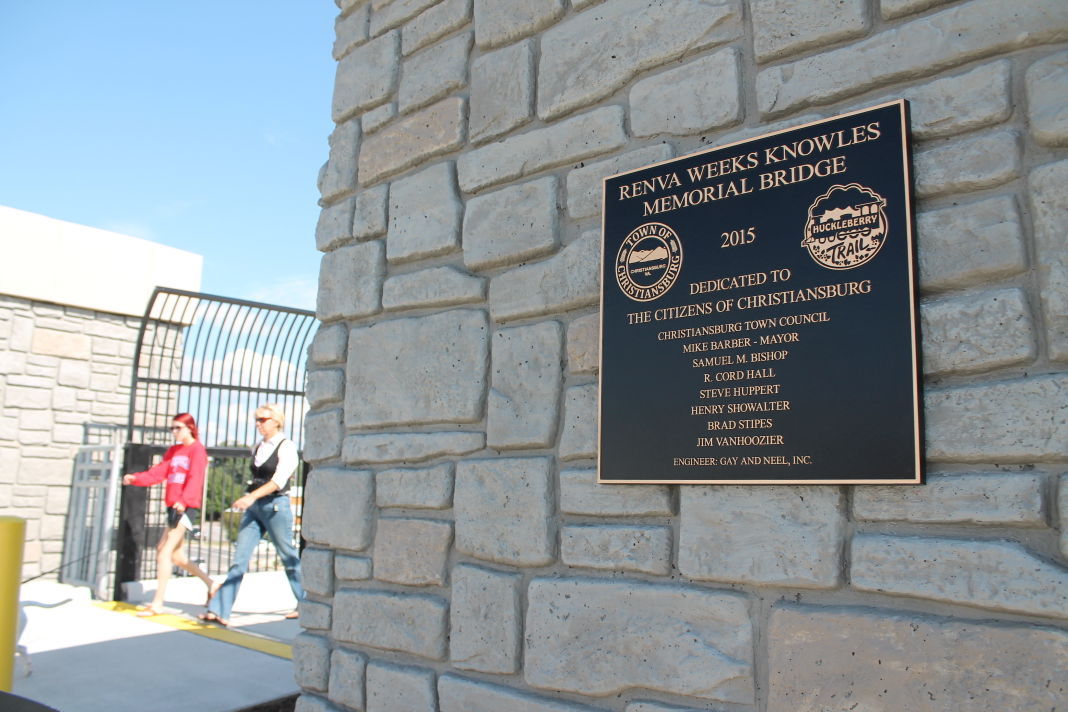 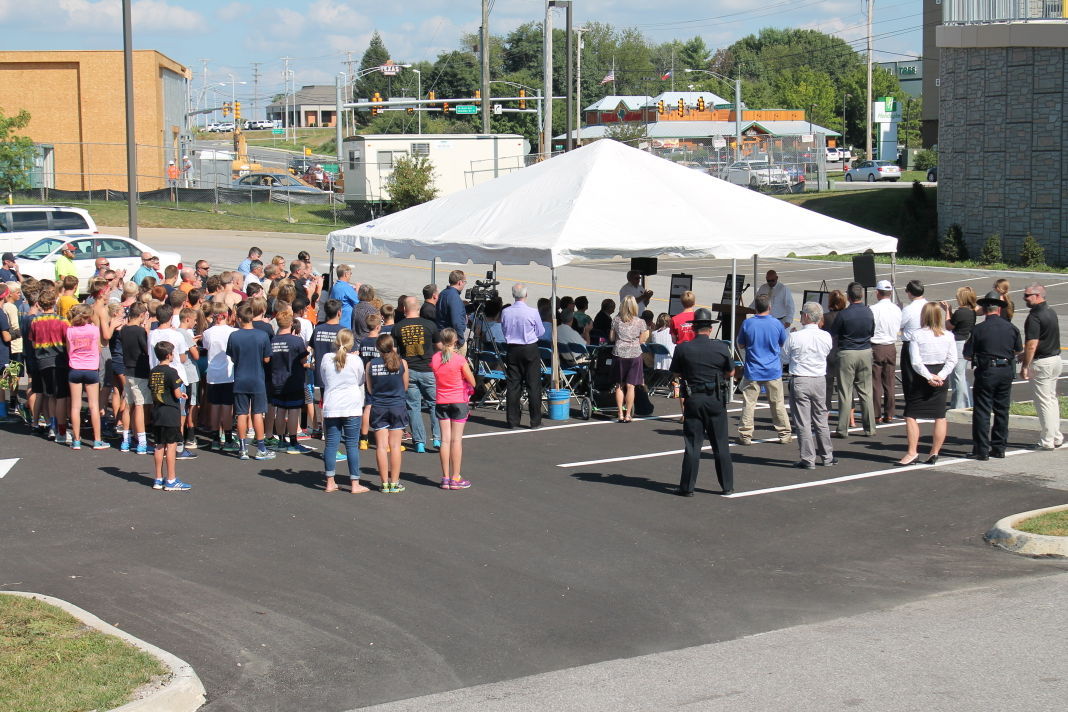 About 100 people gathered near the north end of the bridge for its dedication ceremony Friday. 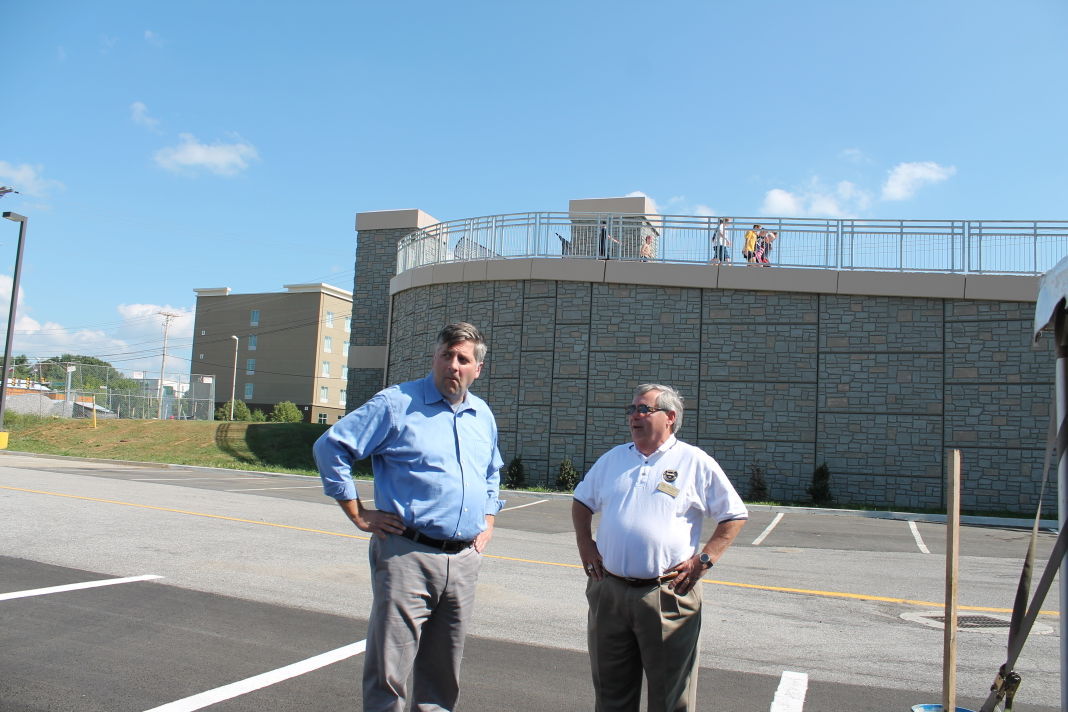 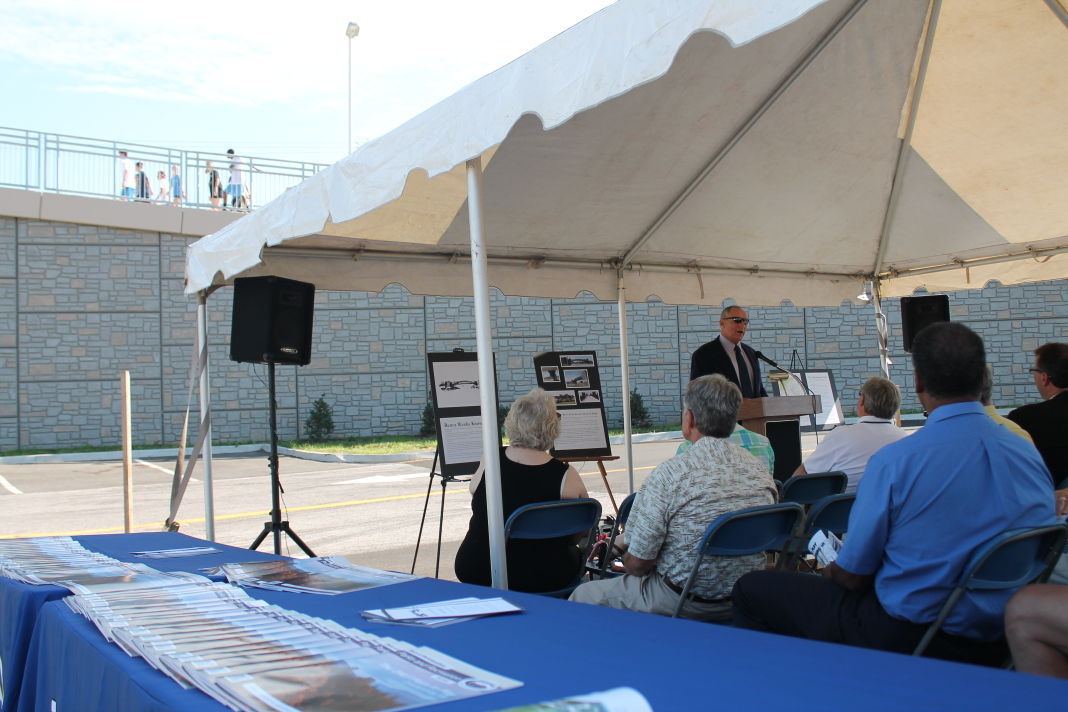 Friends of the Huckleberry President Bill Ellenbogen speaks during the bridge’s dedication ceremony on Friday.

The bridge, which connects a large section of trail from Christiansburg to Blacksburg, opened in June.

About 100 people, including the Christiansburg High School cross-country team, gathered near the north end of the bridge for multiple speakers and a ribbon-cutting.

Christiansburg Mayor Mike Barber told those in attendance the bridge would not have been possible if not for Knowles, a longtime Christiansburg resident, who in 2007 left the town about $1.2 million in her will to improve sidewalks and trails.

“The bridge is a fitting tribute to Renva W. Knowles,” Barber said.

Kiersten Atkinson, 19, has undergone multiple surgeries since being rushed to the hospital and is listed in critical condition. The driver of the car, Christopher “Kip” Nininger, also 19, died.

The pandemic, a national organization bankruptcy tied to sexual abuse lawsuits and other factors have local chapters of the well-known American institution looking to a new future.

The death of a Roanoke County man who was serving a life sentence for the murder of his girlfriend has been ruled a suicide, according to the …

When a company in Texas sent a genetic testing kit to a Botetourt County residence with instructions to return it to Florida, Kathy Weikart grew suspicious. Turns out there are a couple of billion good reasons for such caution.

About 100 people gathered near the north end of the bridge for its dedication ceremony Friday.

Friends of the Huckleberry President Bill Ellenbogen speaks during the bridge’s dedication ceremony on Friday.