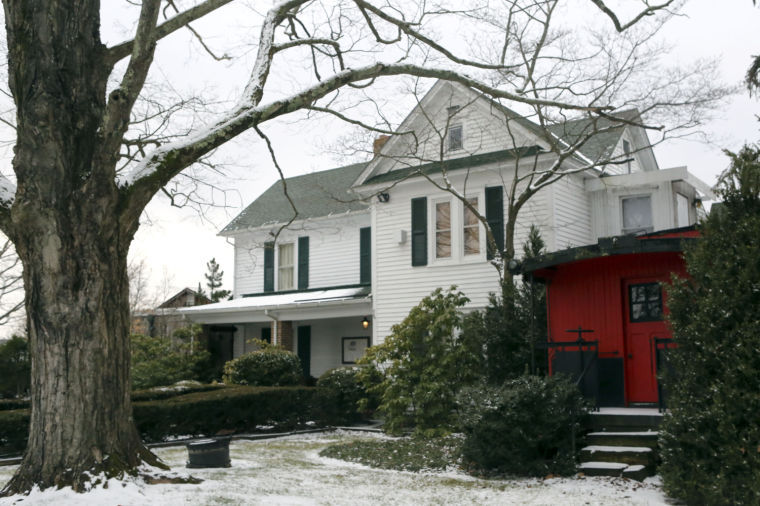 The Farmhouse in Christiansburg, which closed this year after more than 50 years in business, has been purchased by two Roanoke restaurateurs who will reopen the business under the same name. 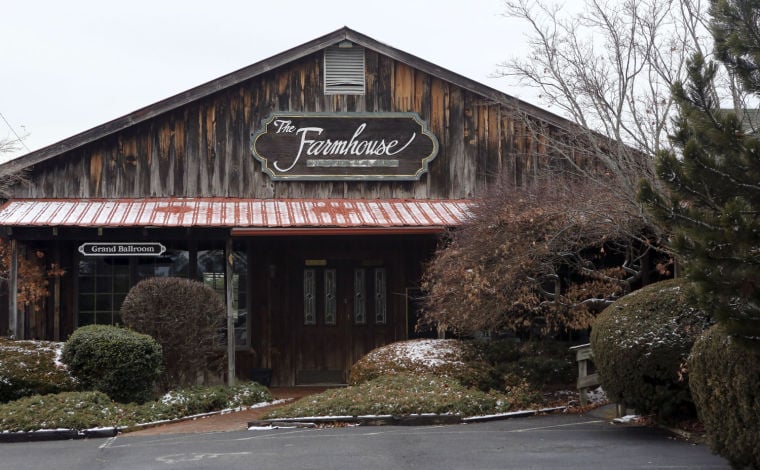 The Farmhouse in Christiansburg has been purchased and will reopen under the same name.

Two Roanoke businessmen have purchased The Farmhouse property in Christiansburg, which includes the iconic restaurant that closed early this year after more than 50 years in business.

Roanoke attorney Neal Keesee, who is also part owner of The Quarter in Roanoke, said he and co-owner Roger Neel plan to spruce up The Farmhouse and reopen it with the same name and a very similar menu. Neel owns Corned Beef & Co. in Roanoke and shares ownership of Billy’s in Roanoke with Keesee.

Keesee said they will update the kitchen and the bar area “to make it more airy and light,” as well as add a courtyard that will flow into the bar from outside. The courtyard at Billy’s has been very popular, he noted, and they hope the outdoor space at The Farmhouse will be a draw.

“I think we’re going to keep the basic concept of the menu they had and kind of upgrade it a bit, along the lines of Billy’s,” he said.

According to Roanoke Times archives, The Farmhouse originally opened in 1963 in a 19th-century house that had been part of the Ridinger Estate. One of its biggest fans was Virginia Tech football coach Frank Beamer, who mentioned it in his 2013 autobiography, “Let Me Be Frank: My Life at Virginia Tech.”

“The Farmhouse is still one of my favorite restaurants. To this day we take our team to eat there the night before our home games, and also road games, before we bus to Roanoke and fly out,” he wrote.

Keesee, a graduate of Virginia Tech and longtime fan of The Farmhouse, said reviving the restaurant was a no-brainer.

“I think The Farmhouse is a tremendous asset to that community up there, it has a long legacy and tradition as a great restaurant, and that intrigued us and we wanted to continue that tradition,” he said.

Keesee said he and Neel have long wanted to open a restaurant in the New River Valley.

“We’ve always been interested up there and have looked at several sites and tried to buy a couple places, but it didn’t work out,” he said. “When we look to go places, we look at niches. There are a lot of chains up there.”

After closing the deal two weeks ago, the pair began to clean up the property. Almost immediately, people started to drop by and ask about the future of the historic space.

Keesee said they would like to reopen The Farmhouse in time for the holidays, but it’s probably more realistic to expect it to open after the turn of the year.

“We’re just excited about the opportunity and looking forward to meeting a lot of people,” he said.

So far as I know, Mama Jean's is the only food-truck operation in the Roanoke Valley that routinely draws crowds. Customers flock to a parking lot where Madison Ruckel sets up four days per week.

Judge Onzlee Ware acknowledged that Justin Meade "took a beating, I don't deny that," but also felt that Meade fired his gun when he could have simply fled.

In May, Apple Valley Community Church held a viewing of a QAnon indoctrination film. And this upcoming Saturday, the Bedford Militia's holding a 'muster' in a county park, and advising attendees to bring unloaded semiautomatic rifles.

The investment comes as universities across the country are discussing how to ensure they are providing culturally responsive programs so that international students have the resources to respond to the effects of the COVID-19 pandemic.

A man who was reported missing in Salem has been found dead of a gunshot wound in a residential neighborhood of Roanoke, according to the Roan…

Two people were hospitalized Sunday morning after a shooting incident in downtown Roanoke.

The Farmhouse in Christiansburg, which closed this year after more than 50 years in business, has been purchased by two Roanoke restaurateurs who will reopen the business under the same name.

The Farmhouse in Christiansburg has been purchased and will reopen under the same name.