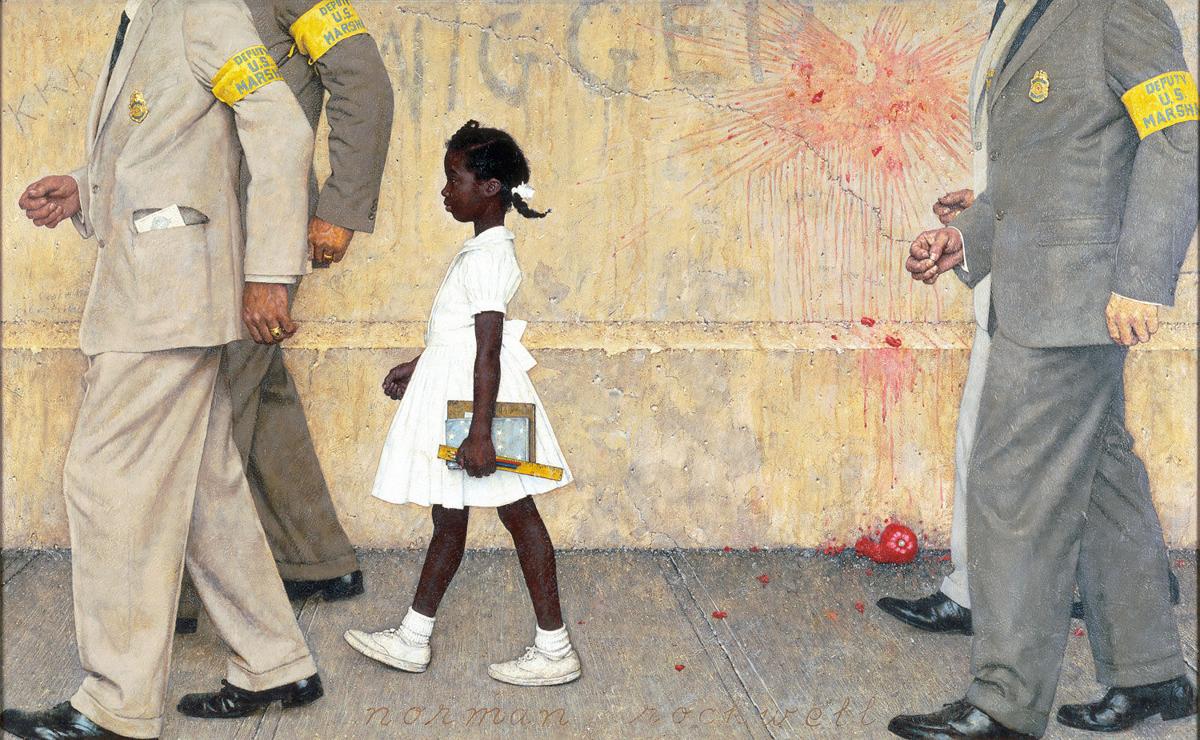 Norman Rockwell’s “The Problem We All Live With” is a painting that depicts 6-year-old Ruby Bridges as federal marshals escorted her to an all-white school. The painting, published in Look magazine in 1964, was displayed at the Taubman Museum of Art in Roanoke during the 2016 exhibit, “American Chronicles: The Art of Norman Rockwell.” 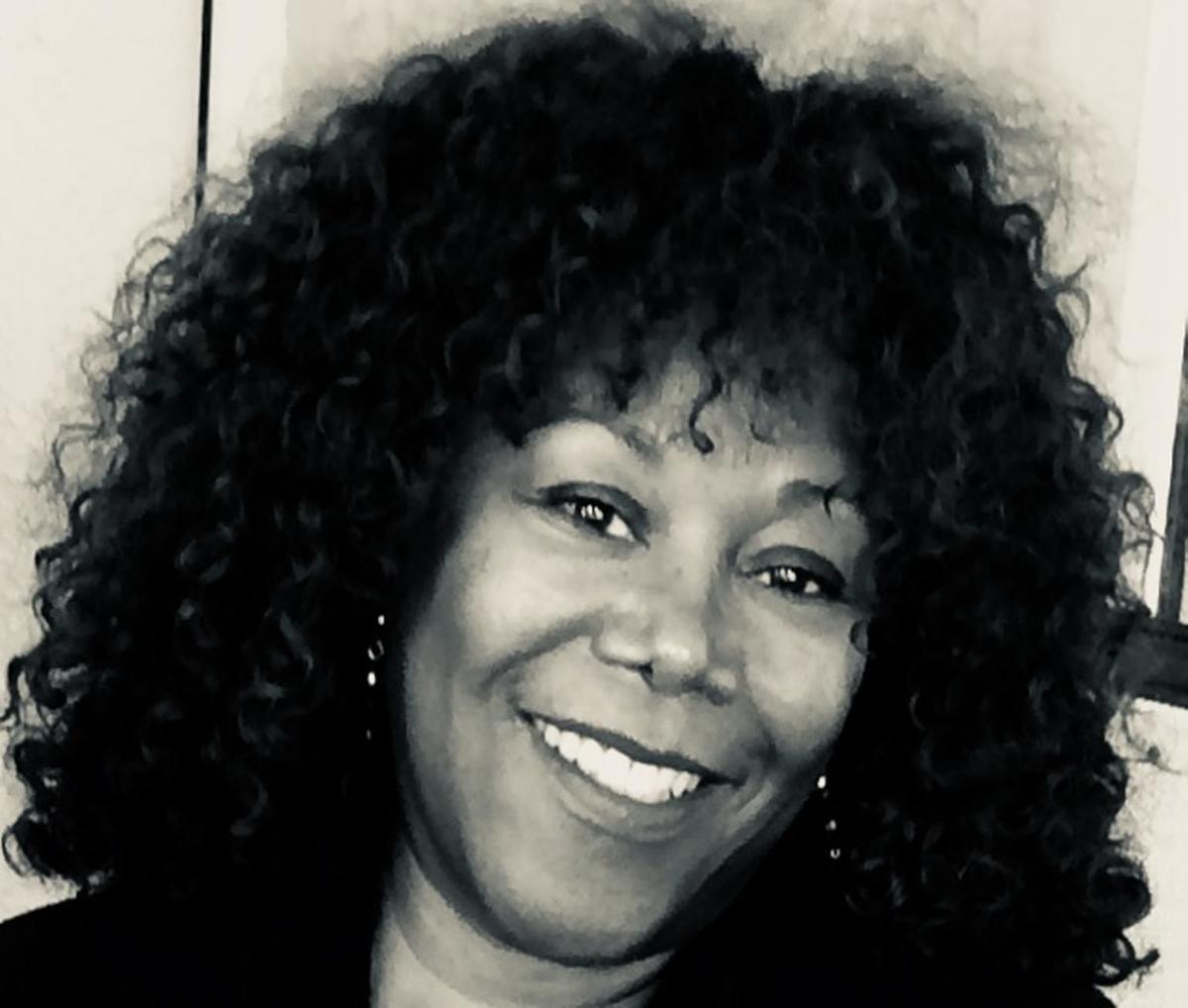 Ruby Bridges was only 6 years old when a momentous event transformed her into one of the most important figures in the struggle for equal rights for black Americans.

On Nov. 14, 1960, flanked by an escort of federal marshals, Bridges walked into William Frantz Public School in New Orleans, becoming the first African American student to integrate an elementary school in the South. Every day that first grade year, the marshals guarded her as anti-integration protesters hurled racial epithets and death threats.

Bridges, 65, will share her story Sunday in Lexington as the keynote speaker for Washington and Lee University’s Martin Luther King Jr. Week. Admission to her 6 p.m. talk in the Lenfest Center’s Keller Theater is free.

Though Bridges’ status brought her renown, that year at school was lonely and frightening. Bridges has said that on that first day, she found the shouts and behavior of the protesters confusing and didn’t understand why they were upset. Only one teacher at the school, Boston native Barbara Henry, was willing to work with Bridges. They spent more than a year alone in a classroom, while both of their families endured shunning and hardships.

Sixty years later, a sculpture of Bridges as a smiling 6-year-old stands in front of the school, and the classroom where Henry taught her has been named the Ruby Bridges Room. A literacy advocate, she has dedicated her life to teaching children about tolerance and the evils of racism. Her children’s book “Through My Eyes” recounts her story in a mere 64 pages.

“It is one of our goals for our annual MLK Week to get as many Civil Rights trailblazers to campus as we can,” wrote Washington and Lee Assistant Director of Internal Communications Erica Turman. “Ruby Bridges’ name was high on our list, and we were pleased that she was available.”

Iconic American artist Norman Rockwell amplified Bridges’ fame by portraying her walk to school escorted by marshals in his painting “The Problem We All Live With,” published in Look magazine in 1964. The painting was displayed at the Taubman Museum of Art in Roanoke as part of the 2016 exhibition “American Chronicles: The Art of Norman Rockwell.”

In a 2019 interview for the Norman Rockwell Museum, for which she has served as a trustee, Bridges said, “Once I saw that painting, I realized that there was something much bigger than myself, that I needed to pursue and be involved in. That sort of put me on my quest to tell my story and work with kids.”

Bridges’ talk is one of several events on W&L’s MLK Week schedule, which continues through Monday. For more information visit https://bit.ly/2R0ZP9B .

Bridges counsels audience at W&L to do 'something good'

LEXINGTON — Civil rights pioneer Ruby Bridges, who is recognized as the first black child to integrate a white elementary school in the Americ…