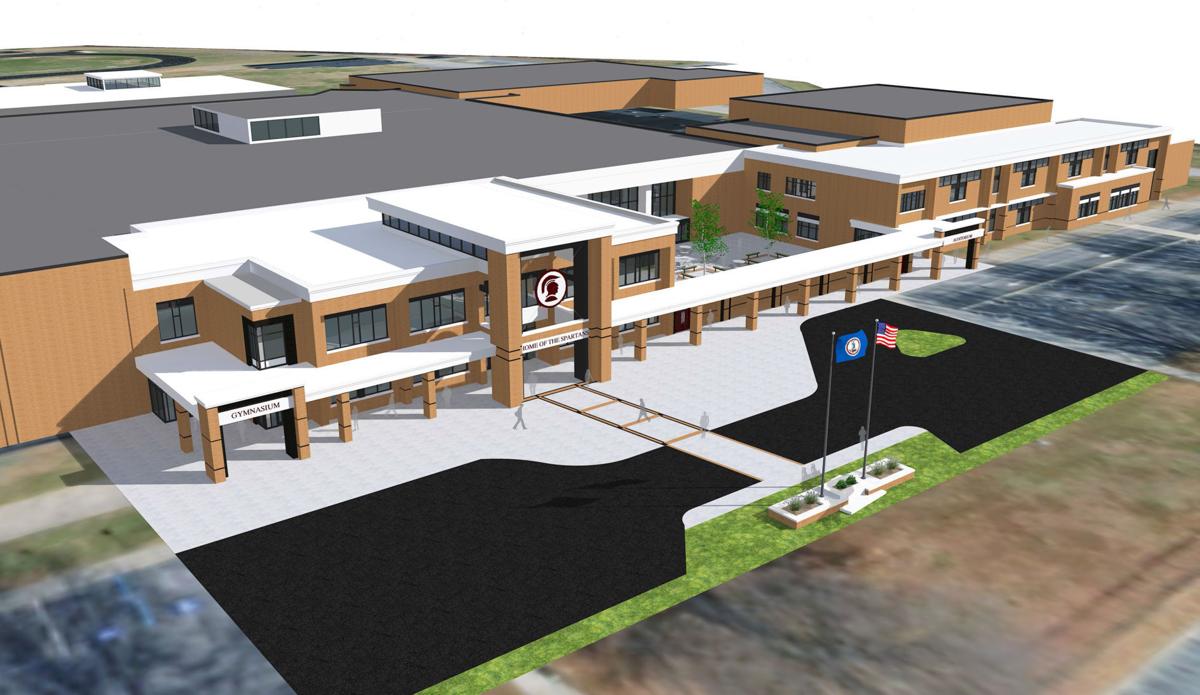 A rendering shows Salem High School after renovations are complete. 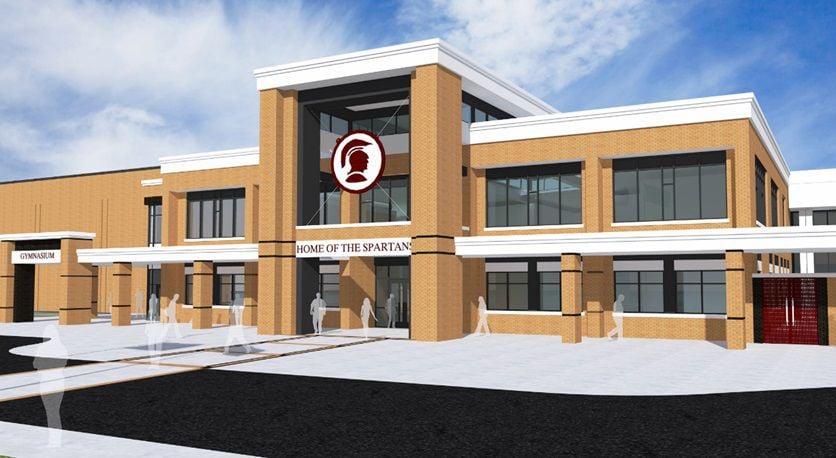 An architect’s rendering shows the planned entrance to the renovated Salem High School.

Salem City Council voted Monday to authorize the issuance of up to $34.77 million in general obligation bonds to fund the Salem High School renovations.

No residents spoke during the public comment period and the council’s vote was unanimous.

Finance Director Rosie Jordan said this is the largest amount the city has borrowed in many years. The city council approved a tax increase last year to help finance the borrowing.

Jordan said the market is right for the city to make this move. Interest rates are low and the bond issue would allow Salem to finance the high school renovations, purchase equipment and make infrastructure improvements that have been deferred for years.

The city council also voted Monday to approve a request from city staff to refund $30 million in other general obligation bonds. Jordan said because of low interest rates, this will allow the city to refinance some of its debt and save money.

Although some of the borrowed funds will be spent on the city’s capital needs, the majority will fund the high school renovation.

Crews are in the beginning stages of construction — fencing was installed last week around the perimeter of the construction area and the school will hold a groundbreaking ceremony in late April.

Renovations will take about 30 months to complete with an opening date in August 2022.

“It’s a good opportunity to invest in the city and the schools,” Councilman James Martin said.

The high school, built in the late 1970s, has a wide range of needs that can affect the learning climate. The school system wants to expand classroom and corridor space to account for enrollment projections.

The project also includes upgrades to the heating and cooling systems and will provide more natural light inside the building. About 55% of the school’s roof is set for replacement.

The city awarded the project to G&H Contracting, the same company that built South Salem Elementary School and is currently building Colonial Elementary in Blue Ridge.

Jordan said the city expected bids to be around $30.4 million, but G&H was the low bidder at $26.3 million.

Salem City Council voted again Monday to authorize the issuance of up to $34.77 million in general obligation bonds to fund the Salem High Sch…

SALEM – All city residents will now vote at the Salem Civic Center for the May city council elections and the June primary elections.

The Salem High School renovation, one of the city’s biggest capital projects in years, will be advertised for bid in December with the hope of…

A rendering shows Salem High School after renovations are complete.

An architect’s rendering shows the planned entrance to the renovated Salem High School.