Etute, 18, has been held in the county jail since June 2 on a charge of second-degree murder. Blacksburg police arrested him in the death of Jerry Paul Smith, a 40-year-old restaurant worker.

The state medical examiner’s office said Smith died as a result of blunt force injury to the head.

Radford attorney Jimmy Turk, who is representing Etute, last week called the case “heartbreaking” and said his client seemed to be an exceptional young man. Turk hasn’t responded to further requests for comment.

Details have emerged in recent days about the case, with surveillance video showing three people walking up to Smith’s apartment in the 100 block of Blacksburg’s North Main Street after 10 p.m. May 31, the day police believe Smith was killed.

One of the people goes into the apartment, and three minutes later the group is shown running back down the hallway.

According to building owner Corky Cranwell, there was no sign of a struggle in the apartment, and she said other tenants saw that Smith’s front door was open on June 1. Smith’s body was found that night. 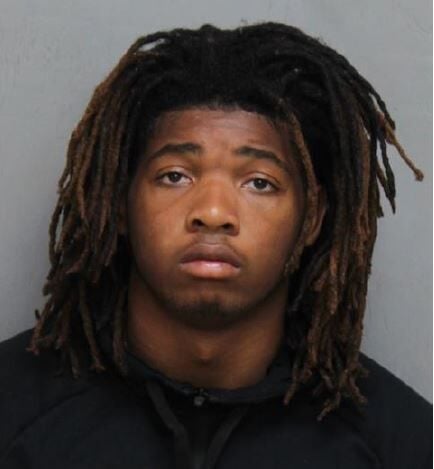 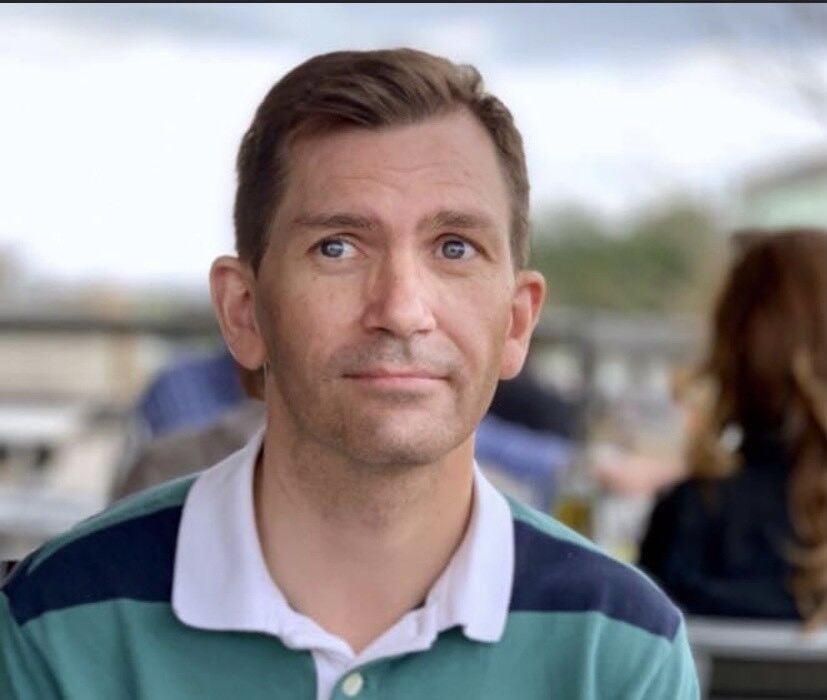