The man charged with tipping over the Robert E. Lee monument in downtown Roanoke said Monday he acted in an effort to prevent civil strife.

William Clay Foreman, 70, said he’s watched with worry as tensions mounted in other places nationwide, including in Richmond, where Foreman was born and where protests have been unfolding near the capital city’s statues of Confederate figures.

Roanoke’s monument, a stone spire set in a pocket park, was marked for removal already. The Roanoke City Council voted this month to initiate the public process required to take it down.

That process, which includes public notice and a hearing, was expected to take at least two months. In an interview, Foreman said he feared that emotions would intensify as things moved forward, and clashes would emerge between monument defenders and detractors.

“I didn’t want it to become like a mini-Richmond,” said Foreman, who’s lived in Roanoke since he was a child.

A police officer spotted the overturned pillar just before midnight Wednesday, officials said last week. Foreman was cooperative with investigators, officials said, and was charged with one count of felony property damage.

He was released while his case is pending.

On Monday, he appeared in General District Court for arraignment, wearing a specially chosen red, white and blue tie.

Accompanying him was a neighbor, Bernetta Jones, as well as his pastor. Jones said Foreman was a good person with no malice in his heart. She hadn’t wanted him to feel alone during his court hearing.

In court, Foreman said he couldn’t afford to hire an attorney.

His income, consisting of veteran benefits and Social Security, exceeded the cap to qualify for a court-appointed attorney, though. Judge Skip Burkart said Foreman could represent himself but advised him to consider finding legal counsel.

His next court date was set for Aug. 27.

The city said last week it plans to move forward with the public process to formalize a decision about the monument’s status.

A public hearing is set for next month.

Localities were granted the ability to consider removing such monuments from public land under a new state law that took effect July 1.

A judge has certified a felony charge against the man accused of pulling down a Civil War memorial in Roanoke, and the case will now be considered by a grand jury. 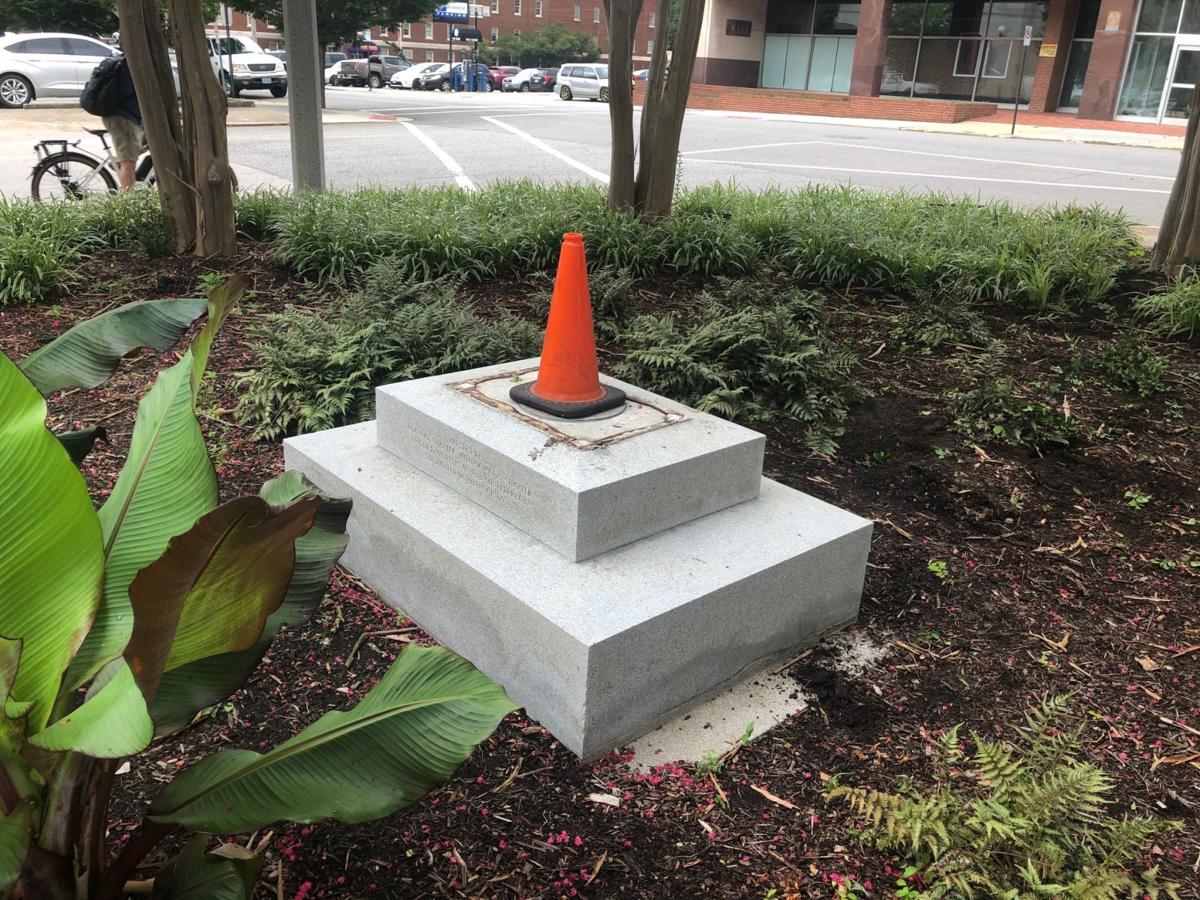 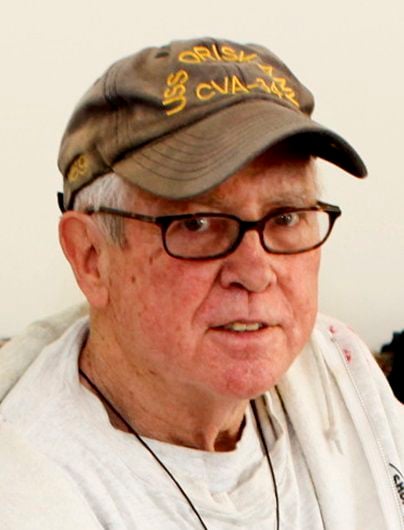