A New River Valley Regional Jail officer who died at his Giles County home earlier this month was shot by his wife, according to prosecutors.

Mary Huskey Palmer, 50, of Narrows was arrested Monday in connection with the death of her husband, Sgt. Arthur “Woody” Woodrow Palmer III, 38. She is charged with second-degree murder and using a gun to commit a felony, and she has a Nov. 15 preliminary hearing scheduled in Giles County Juvenile and Domestic Relations Court.

Commonwealth’s Attorney Bobby Lilly said Thursday that investigators think Arthur Palmer was killed at his home on July 3, and that his body was found there on July 5.

Arthur Palmer had a daughter, who is still a minor, from a different relationship, Lilly said.

Lilly declined to discuss other aspects of the couple’s life or the alleged circumstances of Palmer’s death, saying the investigation continues.

Defense attorney Fred Kellerman of Christiansburg declined to comment, saying he was just beginning to familiarize himself with the case.

On Thursday, Greg Winston, superintendent of the New River Valley Regional Jail, described Arthur Palmer as “a quality corrections officer, well-respected by his peers.” Winston said Palmer worked at the jail for 11 years and was promoted to sergeant in April 2020.

Palmer was “a terrifically positive person” and will be greatly missed by co-workers, Winston said.

The New River Valley Regional Jail, located in Dublin, usually holds people arrested in Giles County, along with prisoners from six other counties and the city of Radford. Mary Palmer, however, is being held at the Western Virginia Regional Jail in Roanoke County.

Charles Wilson Adams worked for a company that has clinics in Christiansburg, Galax and Lynchburg.

A bystander was hurt Saturday night when gunfire broke out near a store in northwest Roanoke.

FLOYD — Floyd County’s first criminal jury trial after a one-and-a-half-year pandemic layoff of such hearings brought a quick verdict Tuesday by eight women and four men who took less than 15 minutes to convict Ricky Lee Reed of Indian Valley for possession of firearms by a violent felon. 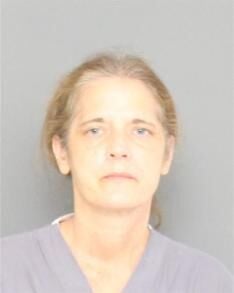 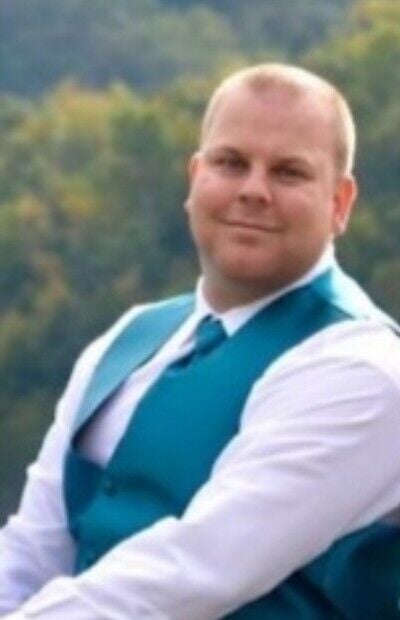