CHRISTIANSBURG — Two nonviolent protesters must serve a day in jail for every day they spent in tree stands blocking the path of the Mountain Valley Pipeline, a Montgomery County judge ruled Wednesday.

For Alexander Samuel Parker Lowe, who occupied the so-called Yellow Finch tree-sit from Nov. 16, 2020, to when he was removed by state police March 24, that worked out to a 254-day jail sentence.

For Claire Marian Fiocco, who went up in a tree Jan. 3 and was extracted March 23, the sentence was 158 days.

The case pitted the tree sitters’ right to protest a controversial natural gas pipeline against Mountain Valley’s legal authority to cut trees and plow a trench for its buried pipe through a forest near Elliston.

“There’s nothing wrong with peaceful protest,” Chief Deputy Commonwealth’s Attorney Patrick Jensen argued. “But the rule of law does not cease to exist just because people disagree with what the pipeline was legally entitled to do.”

After convicting the two of obstructing justice and interfering with Mountain Valley’s property rights, General District Judge Randal Duncan said he tried to “apply some common sense” in sentencing them on the misdemeanor charges.

The jail sentences were actually double the time Lowe and Fiocco spent in the trees, but Duncan took into account a standard credit toward release of one day they will receive for each day served. Both have been held without bond since their arrests.

Later in the day, Lowe, 24, of Massachusetts, and Fiocco, 23, of Vermont, appeared before a different judge — Circuit Judge Robert Turk, who ordered them down from the trees last November, or risk being removed by police and fined up to $500 a day.

For defying his order, imposed in a civil case after Mountain Valley sought an injunction against the tree sitters, Turk fined Lowe $17,500 and Fiocco $10,000.

He also ordered the defendants to pay Mountain Valley the $141,386 it cost for a lengthy extraction that involved using a crane to hoist two state police officers to where the protesters were chained to a chestnut oak and a white pine, on wooden platforms about 50 feet above the ground near the top of a steep slope.

“To be honest, I don’t know how you will get this money, if ever,” Turk told Mountain Valley attorney Wade Massie.

Appearing in court wearing orange jail jumpsuits and shackled hand and foot, Lowe and Fiocco cut a much different picture than during their time in the trees, where they developed a larger-than-life profile among many pipeline opponents.

Going by the nicknames Acre and Robin or Wren, they often lobbed attacks at the pipeline on the Facebook page of Appalachians Against Pipelines and encouraged followers to join their fight.

But rather than use the witness stand as a soapbox Wednesday, they testified haltingly, sometimes declining to answer a question or invoking their Fifth Amendment right against self-incrimination.

How two young people from New England wound up in the trees of Southwest Virginia was a question that went largely unanswered. Called as a witness by Massie, Lowe said only that he heard of the tree-sits through “word-of-mouth.”

“He obviously was obstructing,” defense attorney Brandon Ratliff said of Lowe. “But he was trying to obstruct the Mountain Valley Pipeline and not the police officers from doing their job.”

Some pipeline opponents had called on the two to invoke a “necessity defense,” in which they would have admitted to breaking the law, but only to prevent a greater harm.

But that defense — likened to someone ignoring a no-trespassing sign to save a drowning child — was not raised. In Virgina, the legal strategy applies to only “extremely limited circumstances” that did not apply to the tree sit, Fiocco’s attorney, Matt Roberts, said after the hearing.

In asking for convictions, Jensen noted that a federal judge had granted Mountain Valley an easement through private property under the laws of eminent domain, and that the tree sitters had no right to be there in violation of Turk’s orders.

But Lowe and Fiocco — identified in court filings as Tree Sitter 1 and Tree Sitter 2 until their identities became known following their removal — are the only two to be held accountable so far.

“I appreciate the passion you had in your protests,” Turk told them before they were led back to jail. “You just did it the wrong way.”

Ronald Edward Gay, a drifter and troubled Vietnam War veteran, would later tell police that he set out that night to target gay people.

The deadly string of events began about 7:15 p.m. Sunday when a man was shot and killed in the 500 block of 8th Street Northwest, police said.

According to court documents, the defendant pointed and sprayed a chemical irritant at a line of police officers.

Officers who responded spoke with a woman who said her roommate had threatened her with a gun, said a Salem Police Department spokesman.

The request is identical to one filed last month by Thomas “T.J.” Robertson, a former sergeant with the Rocky Mount Police Department who can be seen along with Fracker posing for a selfie in the Capitol’s Crypt.

The victim of an apparent hit-and-run has been identified by police as a 35-year-old Roanoke woman.

Most of the acts for which Gavin Andrew Haynes was indicted occurred more than a decade ago.

Blinken: No concessions to Russia on Ukraine

Blinken: No concessions to Russia on Ukraine

Fed plans to raise rates as soon as March

Fed plans to raise rates as soon as March 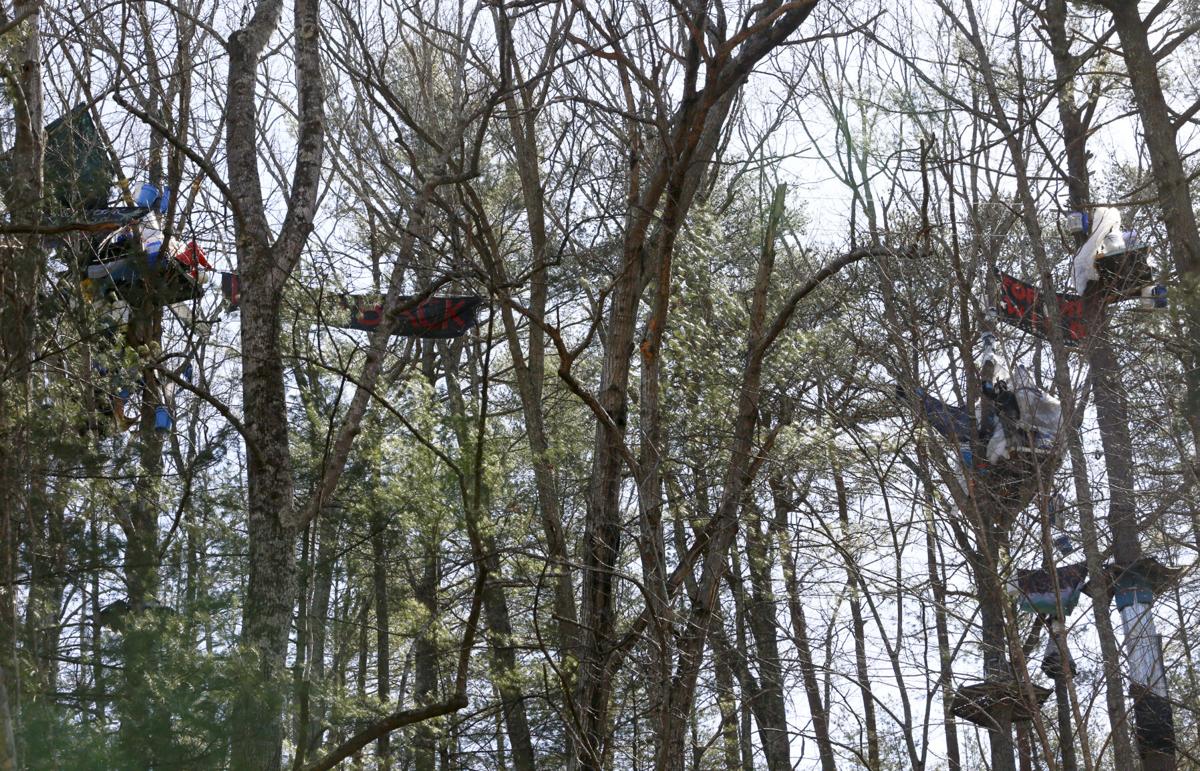 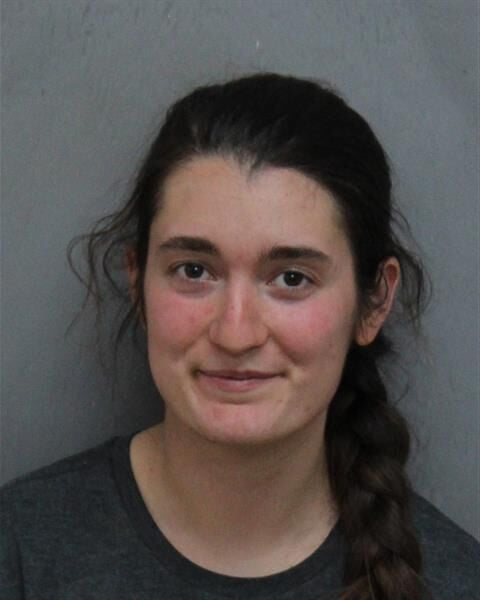 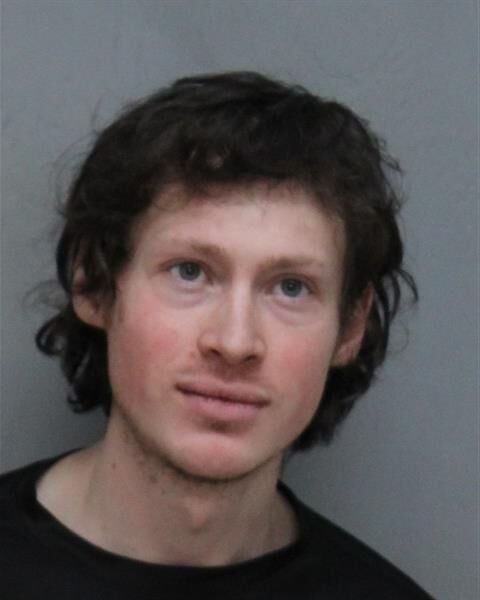