A man accused in a deadly shooting last year in the parking lot of a busy Salem shopping center appeared in court Wednesday and pleaded no contest to second-degree murder.

Zane Chandler Christian, 26, was facing charges for the death of his estranged wife’s fiancée. The shooting happened on a November afternoon outside Lakeside Plaza during a planned custody exchange of the two children, ages 3 and 4, that Christian shared with his wife, according to prior court proceedings.

Emily Christian, who said the couple had separated about two years earlier, testified in March that he had arrived at their meetup angry because his monthly child support payments had been raised. He keyed her SUV, she said, prompting 27-year-old Rico Allen Turner to step in.

Security footage played during a preliminary hearing showed Turner get out of the vehicle and push Zane Christian, who responded by rushing him with what appeared to be a handgun, according to prior newspaper coverage. The entire altercation spanned just around 97 seconds.

Turner was shot, and died at a hospital that night.

Christian, of Christiansburg, was arrested the next day in West Virginia after a search that included allegations that he carjacked a person in Blacksburg. He has charges pending in Montgomery County that are currently docketed for a plea hearing in December.

In Salem, he entered into a plea agreement Wednesday, pleading no contest to second-degree murder, use of a firearm in a felony and two counts of shooting into an occupied vehicle, according to court records.

The murder charge was amended from an original indictment of first-degree murder. The terms of the agreement noted the change dropped the contention that the homicide had been premeditated.

Two other charges of child neglect, stemming from the presence of children at the scene of shooting, were also withdrawn as part of the agreement.

No commitments about Christian’s sentence were included in Wednesday’s proceedings. The court will consider sentencing during a separate hearing scheduled for Jan. 27.

A security camera caught footage of the fatal shooting of Rico Turner at Salem's Lakeside Plaza on Nov. 9. A judge has now certified a murder charge against Zane Chandler Christian in Turner's death.

The man arrested in a fatal shooting that happened outside a busy Salem shopping center is the estranged husband of the victim’s fiancee, according to a search warrant.

Officers are investigating a shooting that left one man injured Monday in the parking lot of the Lakeside Plaza shopping center, according to the Salem Police Department. 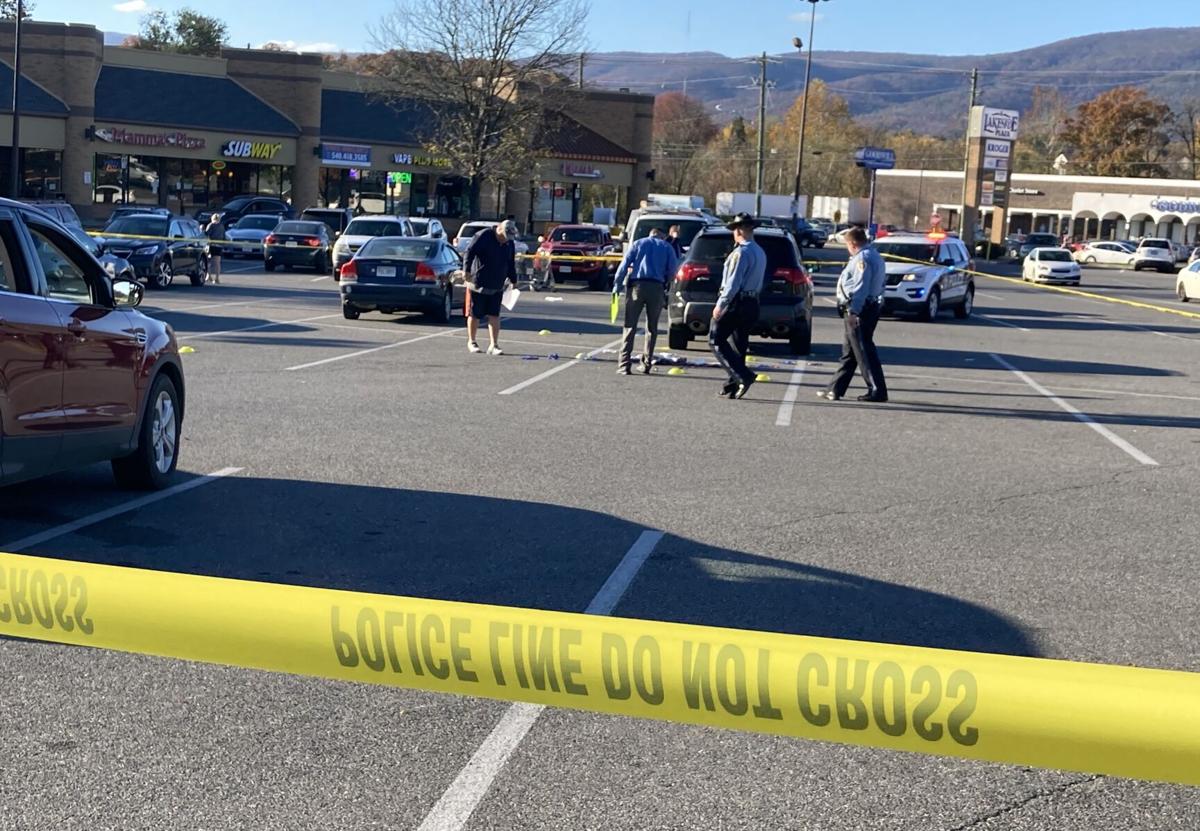 Zane Chandler Christian has pleaded no contest to second-degree murder in a November shooting in the parking lot of the Lakeside Plaza shopping center in Salem. Rico Turner died in the shooting. 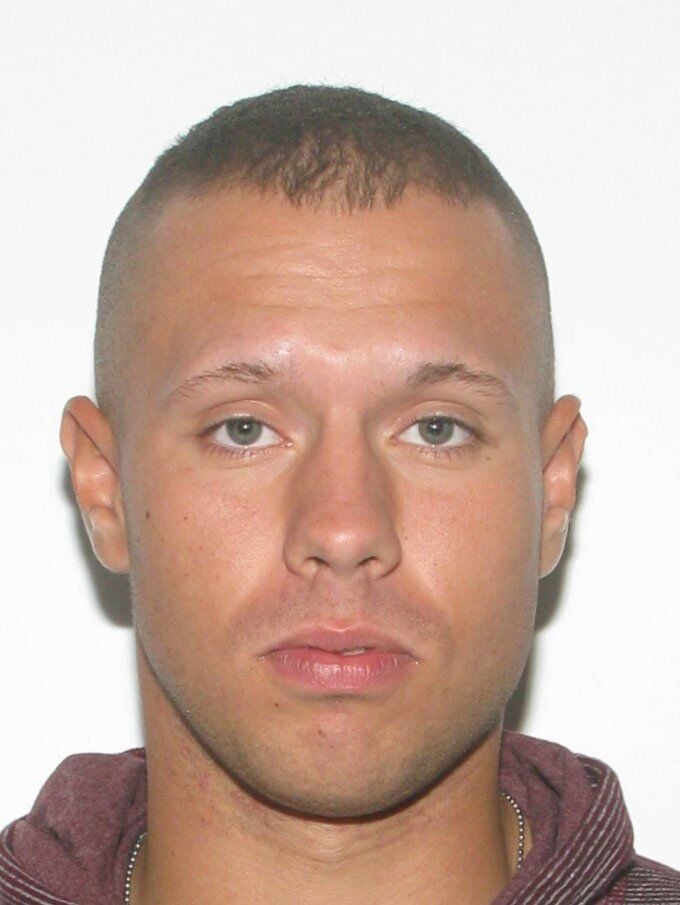 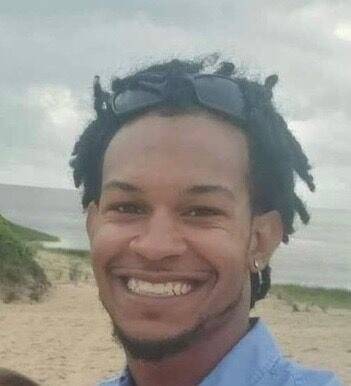