A man accused of shooting his girlfriend on Valentine’s Day and dumping her remains in the Roanoke River has been formally charged with murder, using a gun to commit a felony, and concealing a body.

The victim was Bonds’ girlfriend, 18-year-old Adreonna Keffer, and the couple reportedly shared an apartment in the 3400 block of Bennett Drive Northwest.

The shooting is alleged to have occurred Feb. 14, and police were called early the next morning to the home to “investigate suspicious circumstance,” according to a recent search warrant. The warrant said officers found blood and shell casings in the unit as well as “drag marks, consistent with dragging a human body leading from the apartment and down the stairs.”

Another search warrant said investigators found a car frequently used by Keffer parked at the Roanoke River Greenway parking lot, on Brownlee Avenue. Bonds was in the vehicle with a gun, according to the warrant, and allegedly confessed to using the car to move Keffer’s body, which was later recovered from the river.

Bonds is being held without bail, and his next court appearance has not yet been scheduled. Information about his legal representation was not immediately available Monday.

Also at this week’s grand jury session, four additional indictments were brought against a driver charged in a fatal northwest Roanoke wreck.

James Arlie William Brooks, 41, of Salem was first indicted last month on a count of felony murder following a Jan. 14 crash at Orange Avenue and Gainsboro Road. That collision led to the death of Gina Michelle Battle, 56.

On Monday, Brooks was directly indicted on charges of vehicular manslaughter, DUI, hit and run, and DUI maiming. He had been charged in Roanoke General District Court with reckless involuntary DUI manslaughter, but that charge was dropped last month just before his preliminary hearing.

His case is scheduled for a status hearing next week in circuit court.

Search warrants in that case say Brooks was driving a 2000 Ford Explorer that night and might have run a red light. Prosecutors have said they believe Brooks was fleeing an earlier and less serious wreck he was involved in, about a half-mile east down Orange.

A Roanoke man is suspected of killing a woman and trying to dispose of her body, according to the Roanoke Police Department.

Roanoke prosecutors claim that James Brooks was fleeing an earlier hit-and-run on Jan. 14 at the time he allegedly caused a crash that killed a 56-year-old woman. 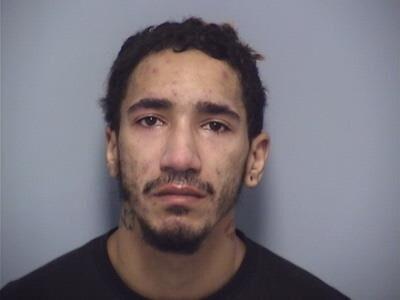 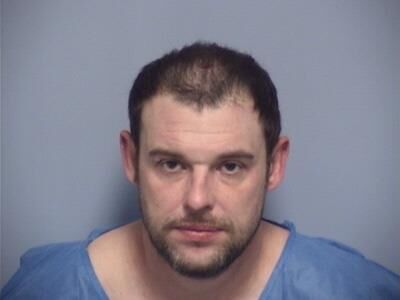