A Roanoke man was sentenced to two life prison terms Wednesday for a 2021 robbery that killed a convenience store clerk.

Crennell was originally charged with aggravated murder for the death of convenience store clerk Basil Glenn Hubble, 31, of Roanoke on September 29, 2021. That charge was amended to first-degree murder during Wednesday’s plea hearing.

Assistant Commonwealth’s Attorney John McNeil said that on the night of Hubble’s murder, a Roanoke police officer on patrol was checking on convenience stores due to a recent increase in robberies.

As the officer was driving past the A&A Cash Market on Moorman Avenue Northwest, he noticed a man standing at the store’s corner, wearing a red hoodie with the hood up, McNeil said.

The officer made eye contact with the man, who appeared surprised and ran away, the prosecutor continued. The officer stopped his patrol car and faced the store. Then gunfire rang out.

McNeil said the shots came from inside the convenience store. After the officer made a shots fired call and the gunshots ceased, he saw Crennell leaving the store in a black hoodie.

The officer got out of his patrol car with a police dog, McNeil relayed, and ordered Crennell to the ground. McNeil said he had a gun in one hand and cash in the other. Crennell was taken into custody.

McNeil said the A&A Cash Market had several surveillance cameras that captured events both inside and outside the store the night of the fatal robbery.

The attorney said Crennell is observed on video communicating with the man in the red hoodie, who remained outside the store and who has still not been identified or located by police.

In court Wednesday, McNeil asked that the court seal its copy of the surveillance footage, which he said was extremely graphic. Crennell’s lawyer, Richard West, made no objections, and Judge David Carson agreed to do so.

McNeil said that after the fatal robbery, Crennell was taken to the Roanoke Police Department and interviewed. He told law enforcement he had mental health and drug issues but admitted to the shooting.

McNeil said Crennell told police that the person in the red hoodie asked Crennell to rob the store in exchange for drugs.

West did not object to McNeil’s summary of the evidence, but added that the fatality was a “tragedy for all parties concerned.”

“It wasn’t a mistake,” Crennell told the court. “It was a choice.”

The defendant said he knows he can’t change what happened at the Cash Market. He said both he and Hubble each had children who now have to live without a father.

“That hurts me more than anything,” Crennell said.

“Your comments are sincerely made, and I appreciate that,” Carson told Crennell. Then the judge accepted Crennell’s pleas, finding him guilty.

For the firearm charges, Crennell was sentenced to another eight years. None of his sentence was suspended, but he will be credited for the time he has served in the Roanoke City Jail awaiting trial.

New charges were issued Monday in the slaying of a convenience store clerk who prosecutors said was killed during the commission of a robbery.

A 20-year-old Roanoke man is accused of murder in a Wednesday night shooting that left another man dead in a city convenience store, according… 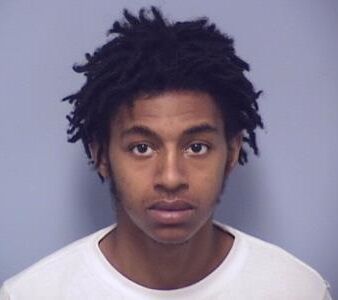 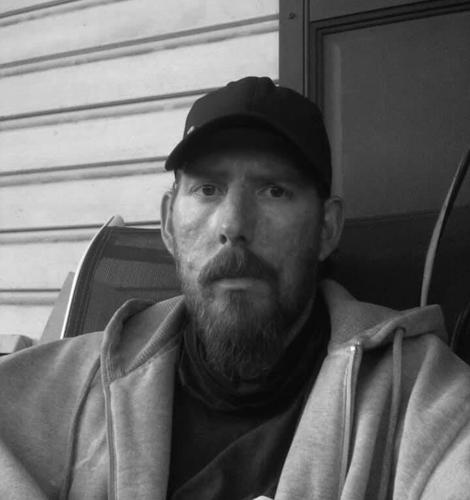