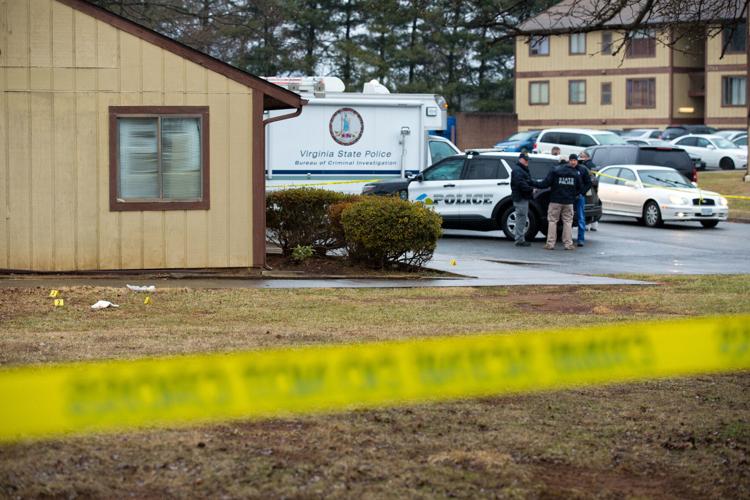 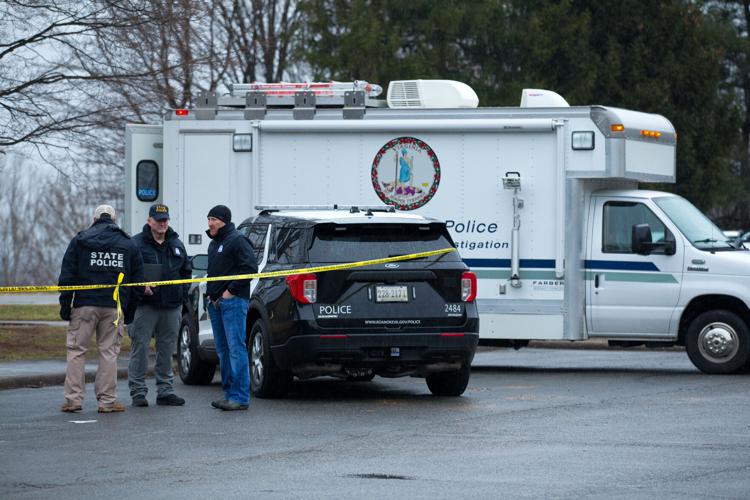 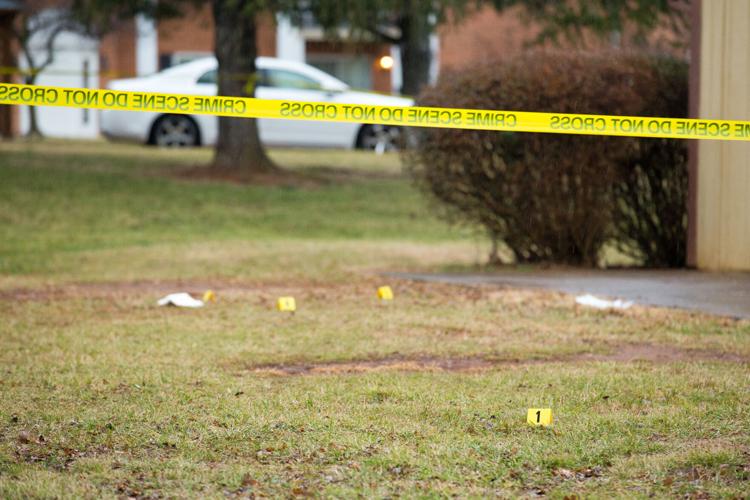 A man was hospitalized Wednesday morning after a police officer shot him when he brandished a knife outside a southwest Roanoke apartment complex.

Roanoke Police Chief Sam Roman told reporters Wednesday morning that the city's 911 center got a call around 7:15 a.m. that reported "trespassing and a disorder where two people were engaged in an altercation."

Police responded to the scene at Lee-Hy Manor, an apartment complex in the 3700 block of Stratford Park Drive Southwest, off Brandon Avenue.

Officers arrived on scene and "located an adult male outside on a sidewalk in the area," the police department said in a press release. "The officer attempted to speak with the man, who appeared to be agitated."

The man continued advancing toward the officer, who fired one shot from his service weapon, striking the aggressive man, police said.

Roanoke Fire-EMS Department personnel took the injured man to Carilion Roanoke Memorial Hospital for treatment. No police officers were injured in the encounter.

Roman said the involved officer was taken to the city police station, and Virginia State Police were called to investigate the shooting incident, in accordance with the Roanoke department's policy.

"The officer involved will be placed on administrative leave," police said. "Virginia State Police will be releasing further updates."

Alex Fekas, who manages the Lee Hy Manor property, did not witness the incident, but he said witnesses told him it began as a domestic dispute between a man and a woman.

Fekas said the man, who is not a Lee Hy Manor resident, appeared intoxicated. The dispute escalated, so someone called police.

"When they came up there, they told him to get his hands out of his pockets, and there was a knife in his hands when he pulled them out, and they shot him," Fekas said during an interview Wednesday afternoon.

"It was right at the time when the kids were going to school," Fekas continued. "God forbid one of those kids had to see that."

Roanoke City Public Schools announced on social media that their buses would not enter the apartment complex to "pick students up at their regular bus stop due to police activity in the area" this morning. Instead, students were picked up at the Brandon Avenue Southwest entrance.

"Our transportation vendor, Durham School Services, called families who were affected to inform them the bus stop had changed locations this morning," Claire Mitzel, RCPS coordinator of communications and public relations, said in an email.

Fekas said property management and residents are cooperating with the state police's investigation "in every matter" they could. He suspected students would be dropped off at their usual bus stops Wednesday afternoon.

"Everything is under control with the guy now," Fekas said. "He was the only real threat out there."

The apartment complex is owned by Lee-Hy Manor Associates, according to Roanoke's real estate geographic information system. The housing, which caters to low-income, elderly or disabled residents, is subsidized through the U.S. Department of Housing and Urban Development.

Fekas said there are surveillance cameras near the Lee Hy complex, "but that system was down a long time ago." He suggested the public "obey cops commands, if they're pointing guns at you."

"Stay off of drugs," he advised. "There's no reason to escalate a fight so much that you can't just go back in your apartment and get over it."

A Christiansburg man was fatally shot by law enforcement officers during a standoff at a Craig County residence on Wednesday.