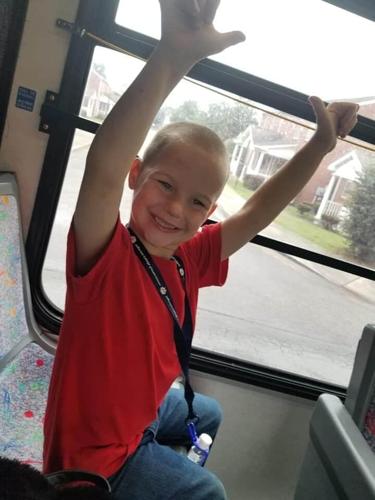 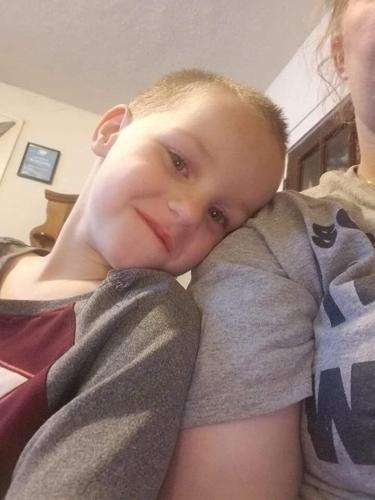 A Rocky Mount man has been charged with felony child abuse following the death of his 7-year-old grandchild, according to the Franklin County Sheriff’s Office.

John Robert Ebel, 50, was being held without bond on Thursday, the sheriff’s office said.

The sheriff’s office received a call from Carilion Roanoke Memorial Hospital on June 30 about a child with injuries from a reported fall, the agency said. The incident occurred in the 1000 block of Muse Field Road in Rocky Mount.

An autopsy was performed at the Medical Examiner’s Office on Saturday, but results remain pending at this time, the sheriff’s office said.

Ebel was the child’s caretaker, the sheriff’s office said.

In a message Thursday, the young boy’s mother described him as a smart child who loved toy trucks and playing in the rain and mud.

“[I] miss my son so much,” Lois Delp wrote when reached by The Roanoke Times. “[M]y heart breaks into a million pieces.”

Hunter had been living with his grandmother, Delp said. Ebel was his step-grandfather.

Search warrants filed in the sheriff’s investigation remained sealed Thursday. Delp didn’t comment on the case other than to say that she hoped for justice for Hunter.

A Franklin County woman accused of child neglect in events that ended with the death of a 7-year-old was granted a secured bond in court Monday.

John Robert Ebel, 51, is one of three relatives charged with abusing seven-year-old Hunter Wayne Cumbie, who was the grandson of Ebel’s wife and lived with the couple. 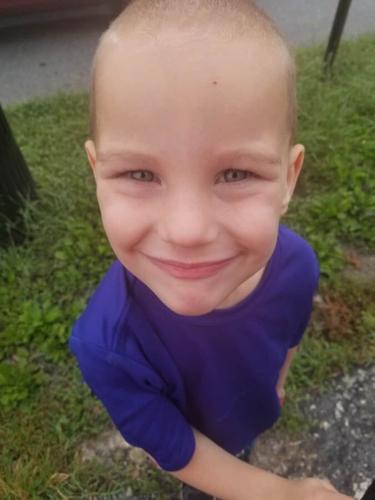 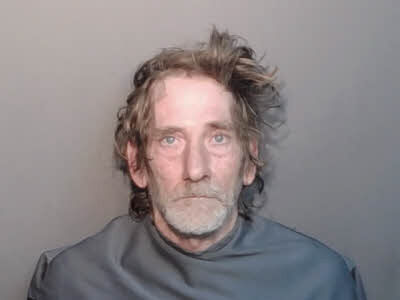