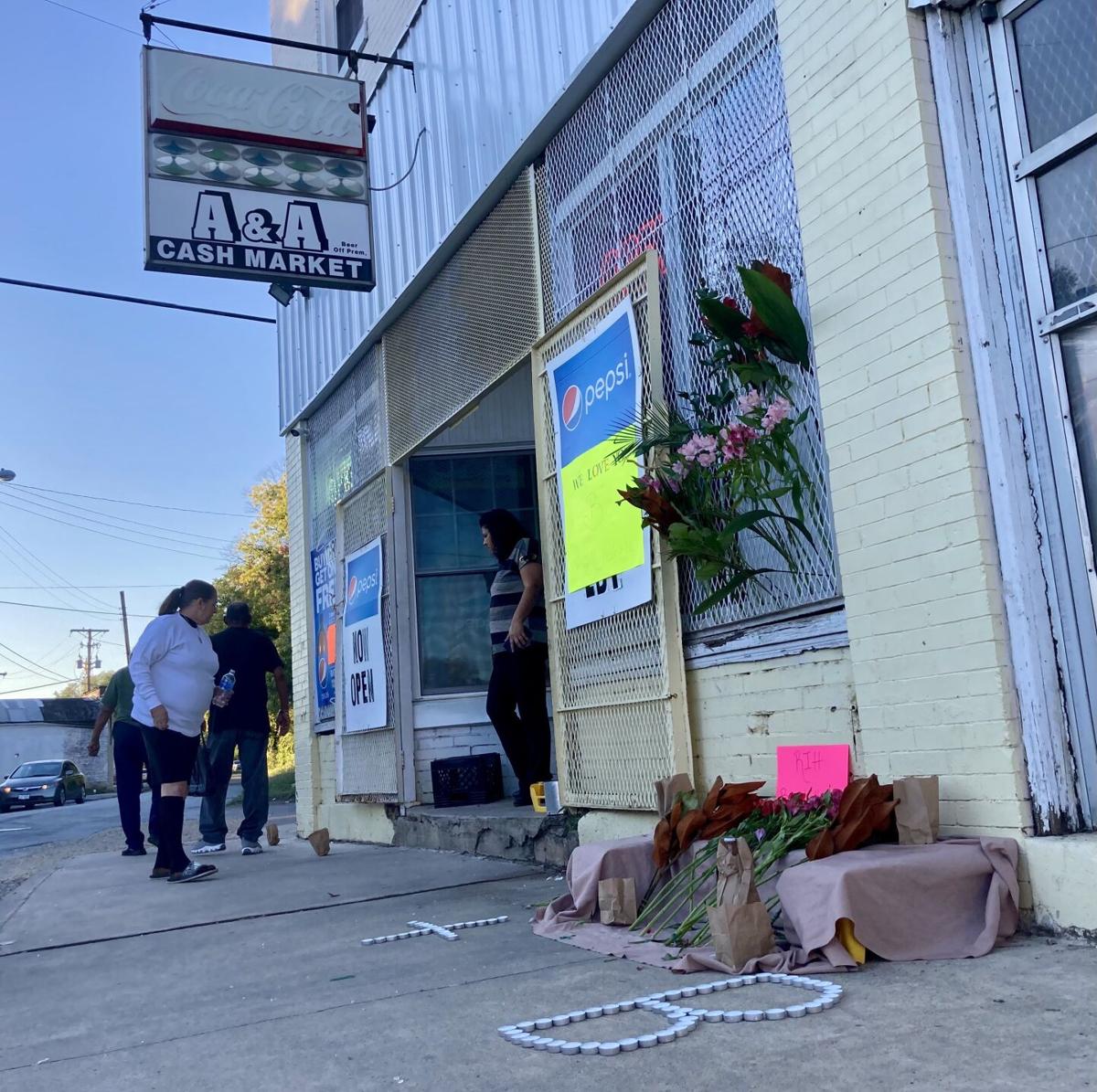 Flowers, candles and signs bearing messages of love were arranged by store workers Friday in preparation for a vigil in memory of Basil Hubble. 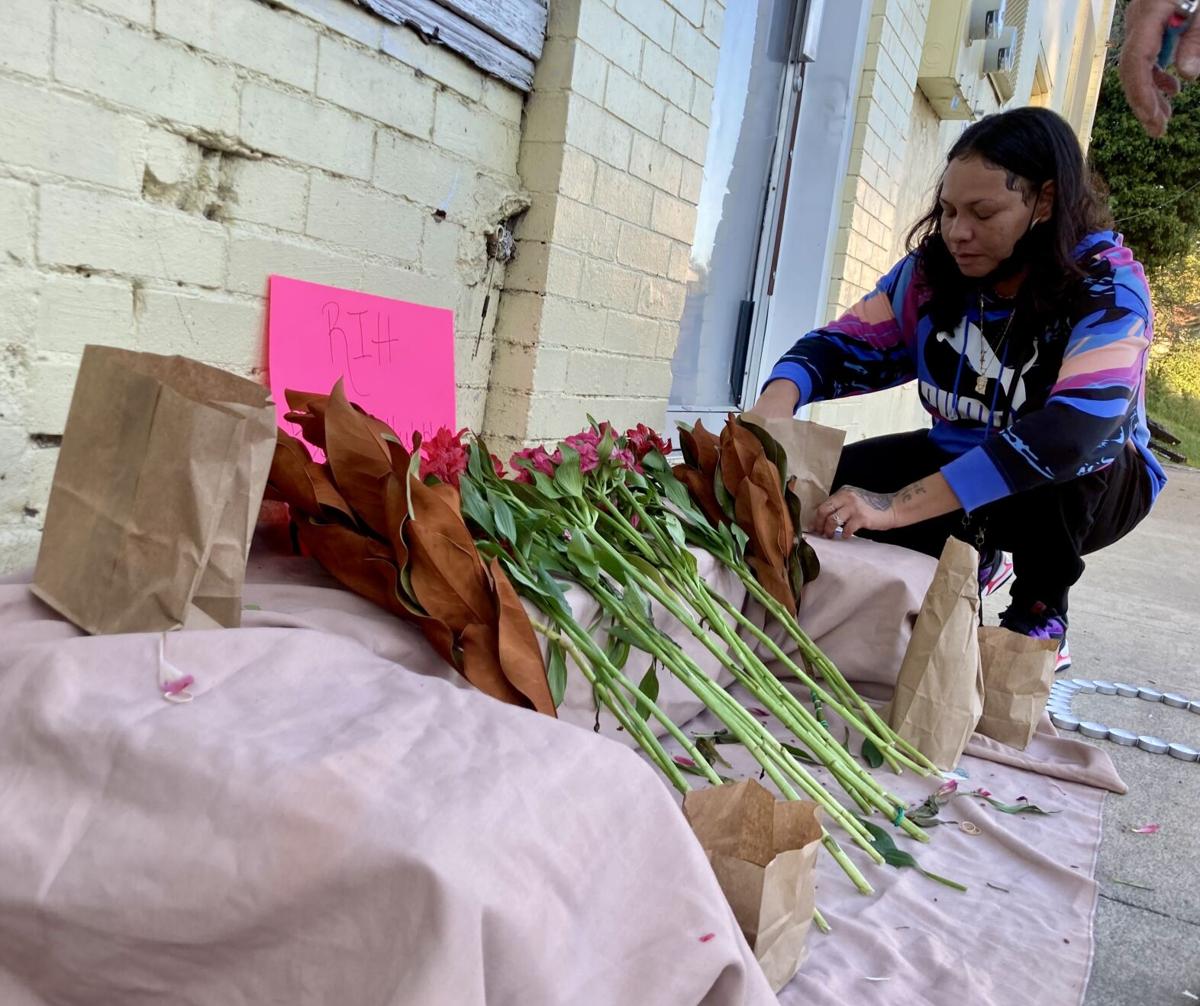 LeLe Carroll, a store customer who said Basil Hubble had become a friend, helped arrange luminaries Friday evening for a vigil in his memory.

Every night after he closed up shop, Basil Hubble, a hard worker who had just started as a clerk for A&A Cash Market, would call the owners just to let them know he had locked up and all was well.

On Wednesday night, though, no call came. Ayeda Sati and her husband had just begun to wonder if they should be worried. Then their phone rang — on the other end of the line was a police investigator.

Hubble, a 31-year-old Roanoke man, was the victim of a shooting that erupted at the neighborhood store on Moorman Avenue Northwest around 9 p.m. Wednesday just an hour before its closing time.

A 20-year-old man has been arrested and charged with second-degree murder in the case. The police have released few other details, and said their investigation remains ongoing.

Hubble, described as a kindhearted presence in the neighborhood, died at the scene. He leaves behind an 11-year-old daughter.

“All our customers are sad and mad. No one understands. Why did this happen?”

Hubble had just begun working as the store’s night clerk two weeks earlier. He loved manning the counter and chatting with the neighborhood regulars, said co-workers and customers.

When a woman mentioned her car radio was busted, he went outside and tried to help her fix it. When a man’s cat died, he shed tears with him. If someone was short a few cents on a purchase, he got change out of his own pocket to cover them.

“That was my buddy,” said LeLe Carroll, who said she stops by the store several times a week. “It’s going to make me cry just thinking about all the little conversations we would have.”

“He didn’t deserve this.”

Hubble grew up in Orange County, where he loved to fish and hunt and work on cars, said his cousin, Angie Mullins. He was the first grandson in his family as well as its first redhead.

“He was a special kid,” she said. “We always called him our favorite little redhead.”

“We loved him more than anything.”

The family is still trying to process the grief of Hubble’s death. One thing that has brought them a measure of comfort is the outpouring of love seen from his friends and neighbors, said Mullins.

Hubble moved to Roanoke about three years ago, after his aunt, Mullins’ mother, who he was close with, relocated to the city. The two lived not far from the store.

Hearing about the bonds that he formed during his time here and how much he meant to others has been a form of balm during this emotional time, said Mullins, who still lives in Central Virginia.

On Friday evening, Roanokers gathered in not one but two vigils to remember Hubble. One took place near his home.

One was held at the store, where candles were lit and customers picked up a pen to add their names to a large poster board bearing the words: We Love You.

Sati asked for prayers. “This is hard,” she said. “It’s hard on all of us. It’s hard on his family.”

The victim of a shooting that happened Monday night outside a business in Vinton has died, according to police.

A man was wounded in a shooting Monday night outside a business on Hardy Road, according to the Vinton Police Department.

Police filed information that the investigation of the Roanoke councilman includes questions about information he provided about his business to get pandemic relief funds.

A Christiansburg man enters a no contest plea to second degree murder in the November shooting in the Lakeside Plaza parking lot. Zane Christian will be sentenced in January for the death of Rico Turner.

The victim of a weekend shooting that broke out in Roanoke has died, according to police.

The military veteran threatened the president and started driving north from Alabama. A prosecutor said his case showed a need for a special court for those who served in the military.

Flowers, candles and signs bearing messages of love were arranged by store workers Friday in preparation for a vigil in memory of Basil Hubble.

LeLe Carroll, a store customer who said Basil Hubble had become a friend, helped arrange luminaries Friday evening for a vigil in his memory. 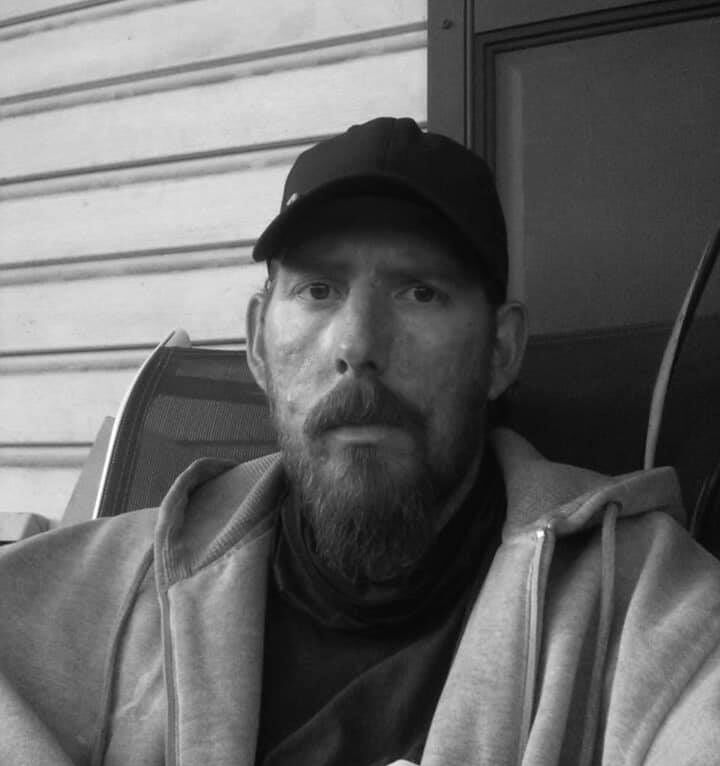