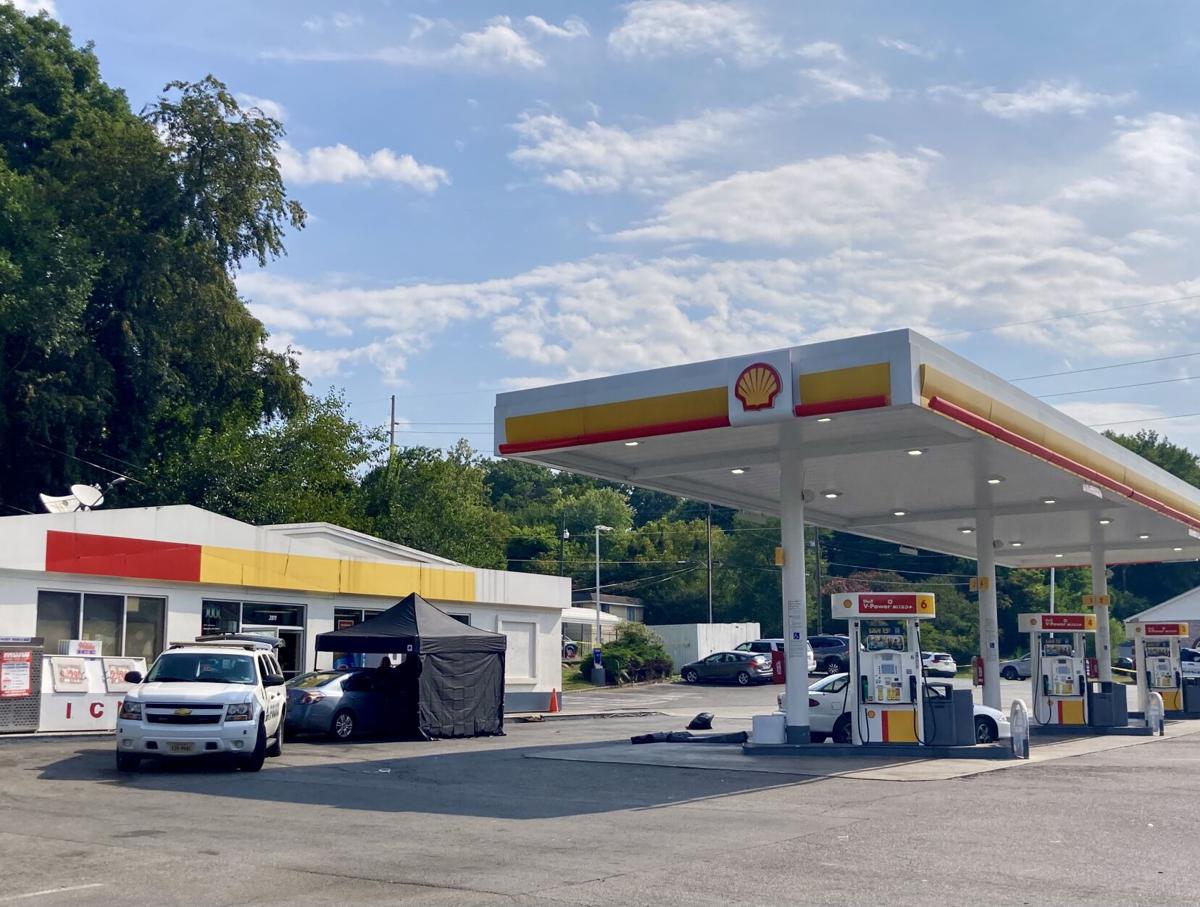 The gunfire was reported about 12:15 a.m. Wednesday, officials said. Investigators were still on scene around midday Wednesday collecting evidence. 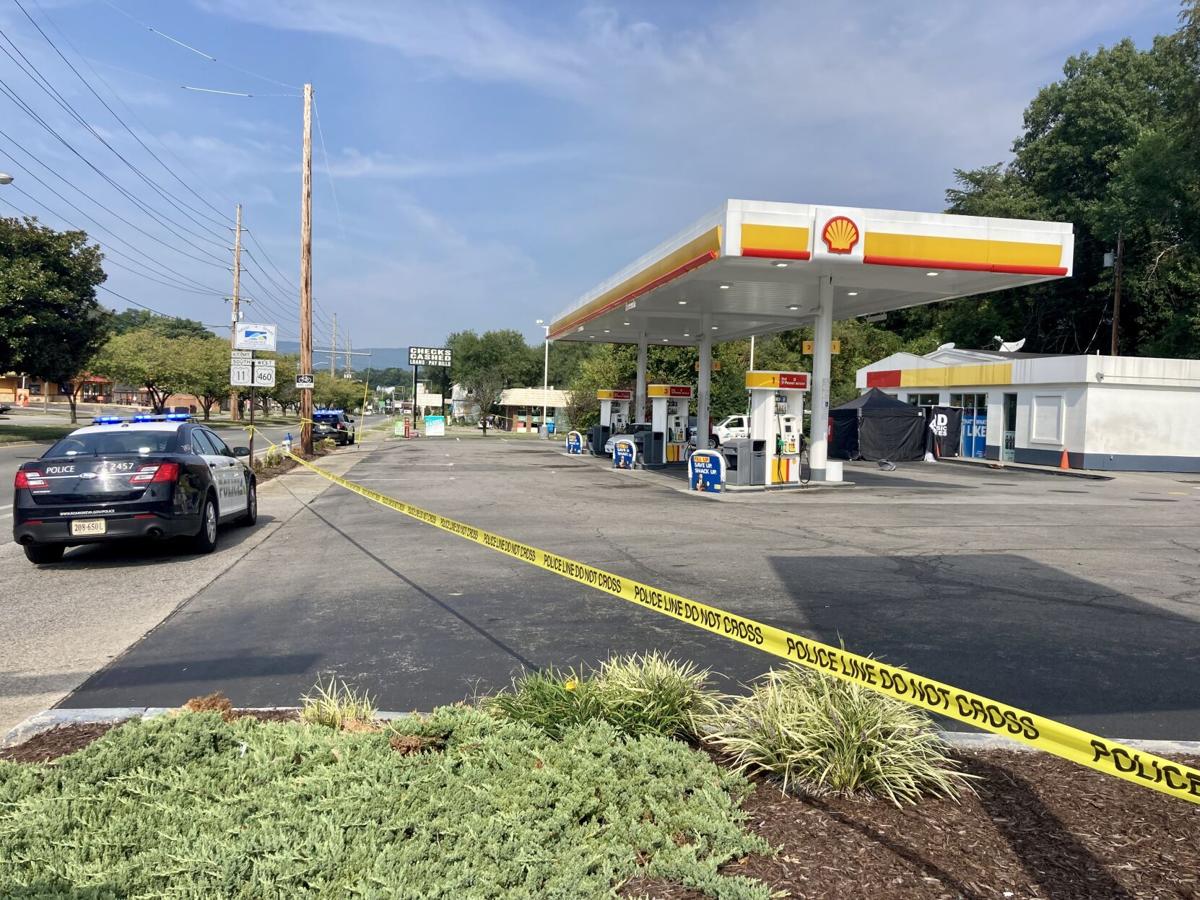 A woman was killed and a man critically injured when an overnight shooting erupted Wednesday in the 3900 block of Melrose Avenue Northwest, according to the Roanoke Police Department.

The gunfire was reported about 12:15 a.m. Wednesday in the 3900 block of Melrose Avenue Northwest.

First responders found a woman in a vehicle who was pronounced dead at the scene, authorities said.

A wounded man was also found in a nearby business, police said. He was rushed to Carilion Roanoke Memorial Hospital with injuries described as critical.

An employee of a Shell gas station on the block, who asked not to be named, said the man was wounded outside the convenience store and rushed in afterward for help.

The police kept the gas station parking lot cordoned off into the afternoon Wednesday as they collected evidence from the scene.

The store’s glass panel front doors appeared to have been shattered in the gunfire. No one inside the store was struck, said the employee.

This is the 53rd shooting with injury or death reported in the city this year, according to figures tracked by The Roanoke Times.

Last year, by mid-September, that number stood at 39 shootings, according to a Sept. 12 report compiled by police analysts.

The name of the woman killed Wednesday wasn’t immediately released as authorities were still working to notify her family.

Details about what led to the overnight shooting remained limited, investigators said. No suspects were found in the area, and no arrests made yet.

Texts should begin with “RoanokePD” to ensure delivery. Tips can remain anonymous. Rewards can be offered for information that leads to an arrest and conviction in a gun violence case.

The gunfire was reported about 12:15 a.m. Wednesday, officials said. Investigators were still on scene around midday Wednesday collecting evidence.

A woman was killed and a man critically injured when an overnight shooting erupted Wednesday in the 3900 block of Melrose Avenue Northwest, according to the Roanoke Police Department.