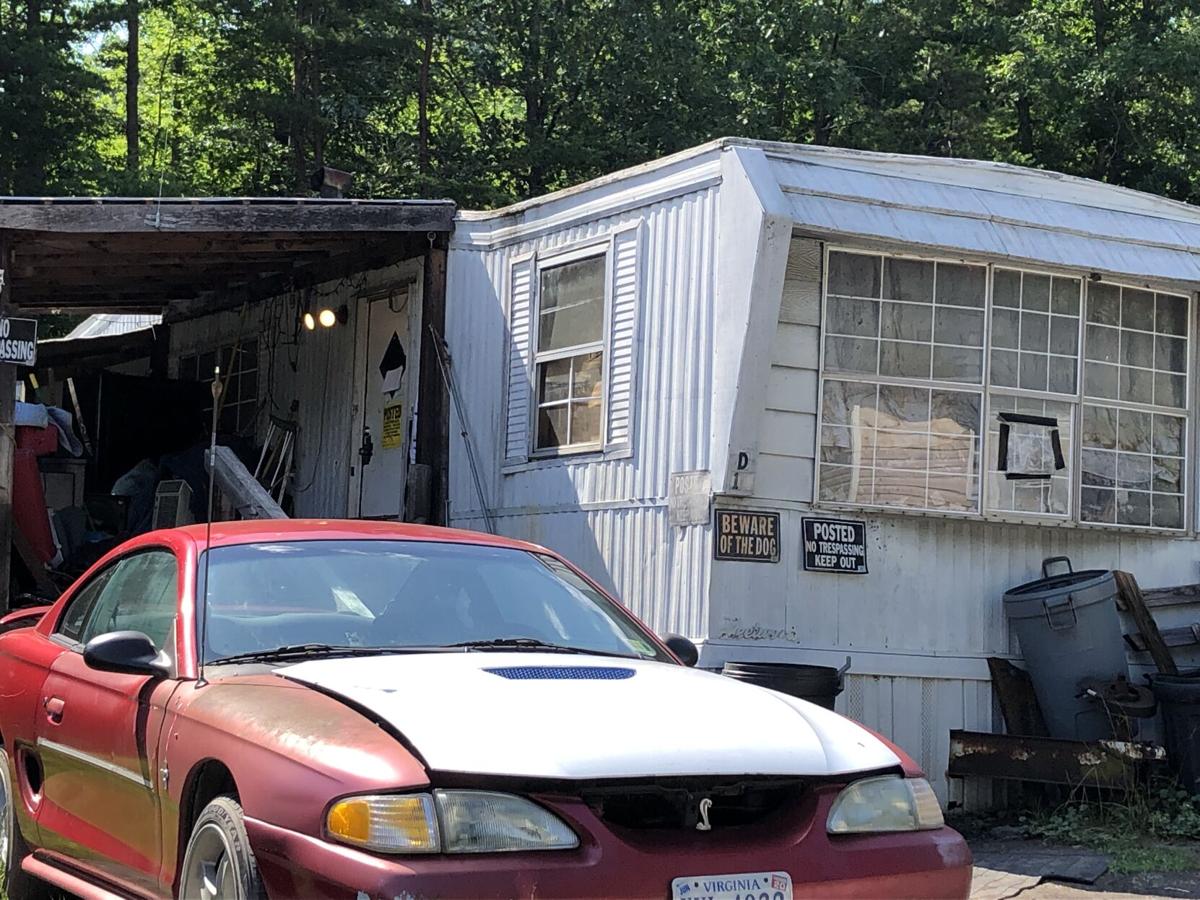 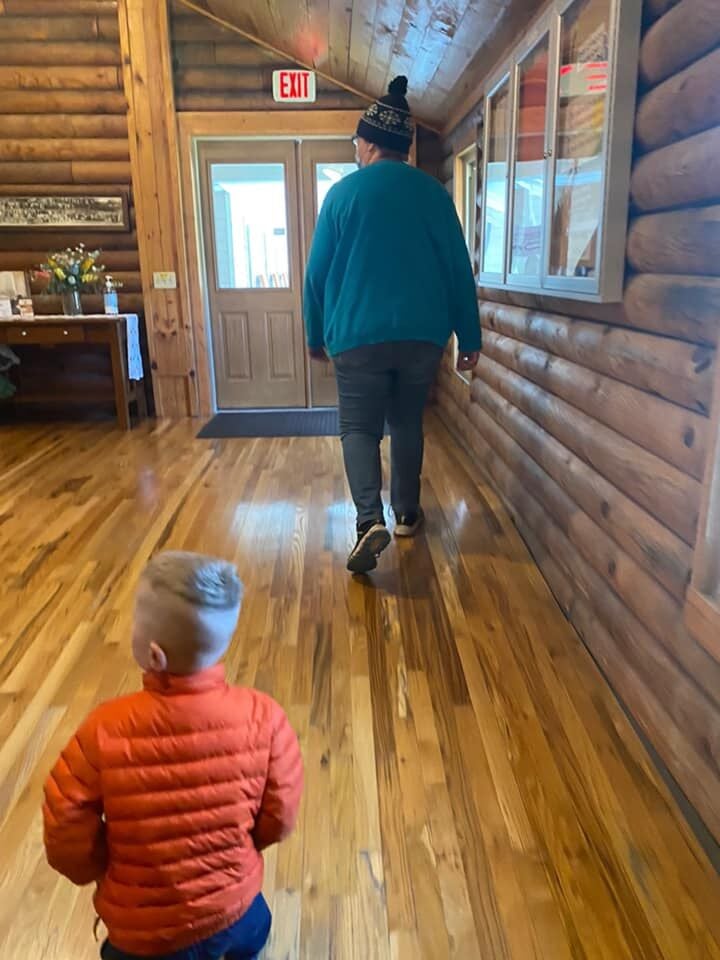 PEARISBURG — The woman accused of abducting a 2-year-old boy during Sunday services at a Giles County church must undergo mental health treatment before her case can move toward a trial, a judge said Monday.

Nancy Renee Fridley, 45, of Clifton Forge, made a short appearance in the county’s juvenile and domestic relations court for what was scheduled to be a preliminary hearing. That hearing would have decided whether to send charges of abduction and child abuse or neglect on to a grand jury and a likely trial in circuit court.

But Judge Robert Viar said that after receiving the report from a mental competency evaluation that he ordered in May, he would delay a preliminary hearing until Fridley received treatment. Viar scheduled a review hearing for Oct. 25.

The judge noted that Fridley would continue to be held at the New River Valley Regional Jail.

The treatment and review hearing were requested by both Commonwealth’s Attorney Bobby Lilly and defense attorney Ryan Hamrick of Christiansburg.

After the hearing, Lilly noted that before the case can proceed, Fridley needs to be restored to a mental state in which she can understand the charges against her and assist in her defense.

Fridley was arrested on May 4, the day after Noah Gabriel Trout disappeared from the nursery of Riverview Baptist Church, located in Ripplemead. A search that involved the county sheriff’s office, Virginia State Police and the Federal Bureau of Investigation, along with other agencies, located Noah the next day at the mobile home in Alleghany County that Fridley shared with her boyfriend, Bobby Lee Taylor.

Search warrants unsealed last month in Alleghany County said that the abduction suspect was identified after investigators found videos that caught images of the vehicle used in the abduction, and that tracking cellphone signals helped lead officers to Fridley and Taylor’s residence in the Chestnut Village mobile home park in the 100 block of Nicholas Drive.

The search warrants said that among the items seized from the mobile home and Fridley’s 2007 Chevrolet SUV was a “custody agreement.”

At a hearing in May, Lilly said that Fridley and Taylor had presented Noah to neighbors as Taylor’s son, calling him “Bobby Jr.” Fridley had told neighbors that she was regaining custody of two children, and there were two children’s beds set up in the couple’s home — indications that Fridley considered taking another child as well, Lilly said in May.

Lilly and investigators from the Giles County Sheriff’s Office have said repeatedly that Fridley had no connection to Noah and described the case as a stranger abduction.

At the May hearing, Lilly said that on the morning Noah was taken, Fridley went to two churches in Narrows before going to Riverview. She went to the churches’ childcare areas and said she was supposed to pick up a child but was turned away by nursery workers, Lilly said.

At Riverview, she went to the nursery, pointed to Noah and said that he was the boy she was supposed to pick up, Lilly said in May. She was photographed leaving with him, Lilly said.

Officers recovered Noah about 25 hours after he disappeared. His head had been shaved but he was unhurt, Lilly and officers have said.

Besides the Giles County charges, Fridley faces a charge in Alleghany County of possessing methamphetamine. Taylor was charged there with abduction and drug possession.

Both Fridley and Taylor have preliminary hearings scheduled for Friday on the Alleghany County charges. But Fridley’s competency evaluation, which Viar said would be shared with Alleghany County, is likely to delay at least her case there as well. 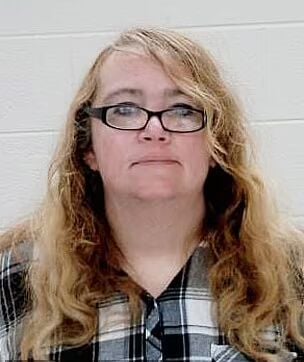 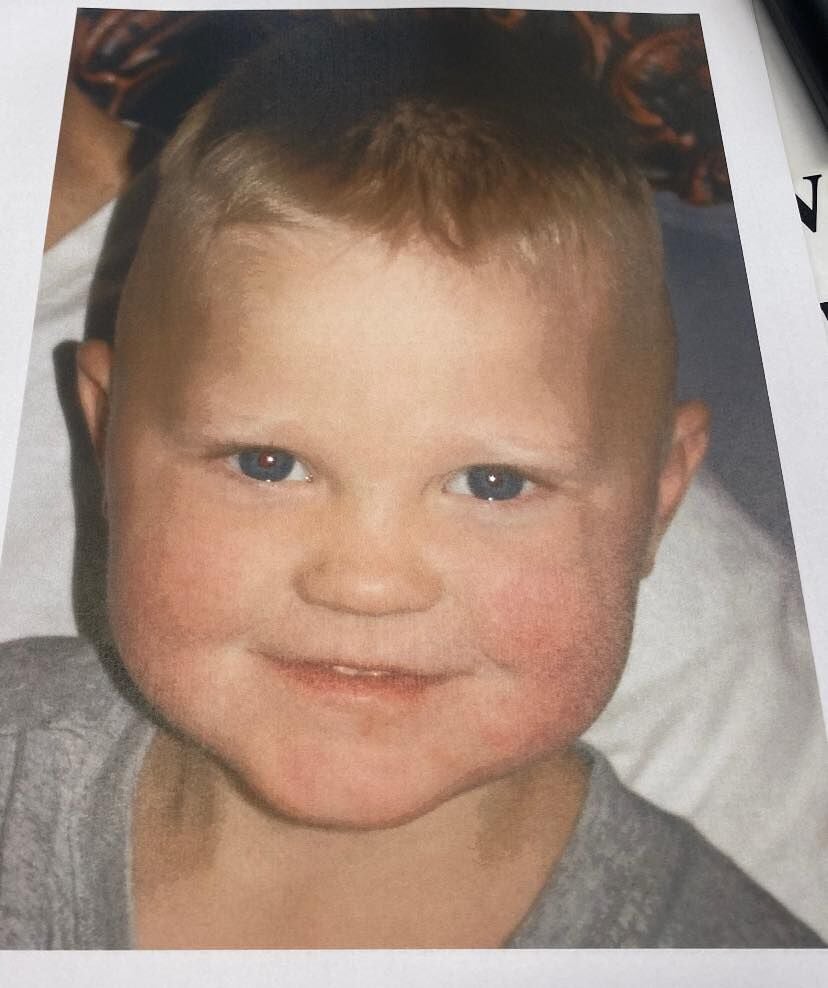