A $30,000 three-year grant from the American Electric Power Foundation will benefit Roanoke Valley and Virginia students in traveling to an international science fair.

The grant will deliver $5,000 each to the regional and state fairs annually for the next three years, said Roanoke Valley Governor’s School Director Mark Levy, who also serves as director of the Western Virginia Regional Science Fair and is president of the board of directors for the Virginia State Science and Engineering Fair.

The funds will support sending additional students to the International Science and Engineering Fair. In a non-pandemic year, Levy said the weeklong event features renowned researchers and scientists.

“It’s a life-changing experience for those students who are able to go,” Levy said. “So being able to provide that experience to more students is really important.”

The regional fair partnered with Appalachian Power Co. in 2019, which provided the ability to send a third regional project to the international fair.

“In looking for a little bit more of a long-term partner, they suggested that we work together to put in a grant application with the American Electric Power Foundation,” said Levy, who credits the Appalachian Power with making the connection.

Expenses sometimes limit the state fair from sending a full slate of five projects, Levy said, so “the donation from the AEP Foundation helps ensure that we can send a full group.”

“One of the areas the AEP Foundation focuses on is education, particularly programs that promote science, technology, engineering and math,” Jackson said in an email. “With its emphasis on STEM, providing an opportunity for students to participate in the Western Virginia Regional Science Fair and Virginia State Science and Engineering Fair was an ideal fit for the AEP Foundation, which awarded a total of $30,000 in support of the events. ... Giving back to our communities is important to us, and we are proud to play a role in helping students in our service area participate and experience competition at this level.”

The Project Forum of the Roanoke Valley Governor’s School for Science and Technology is an annual event held before the pandemic at Patrick Henry High School, where students’ projects boards are put on display. Winners from this science fair and others in the region advance to higher-level competitions. A new grant from the American Electric Power Foundation will help send winners from the region to an international science fair. 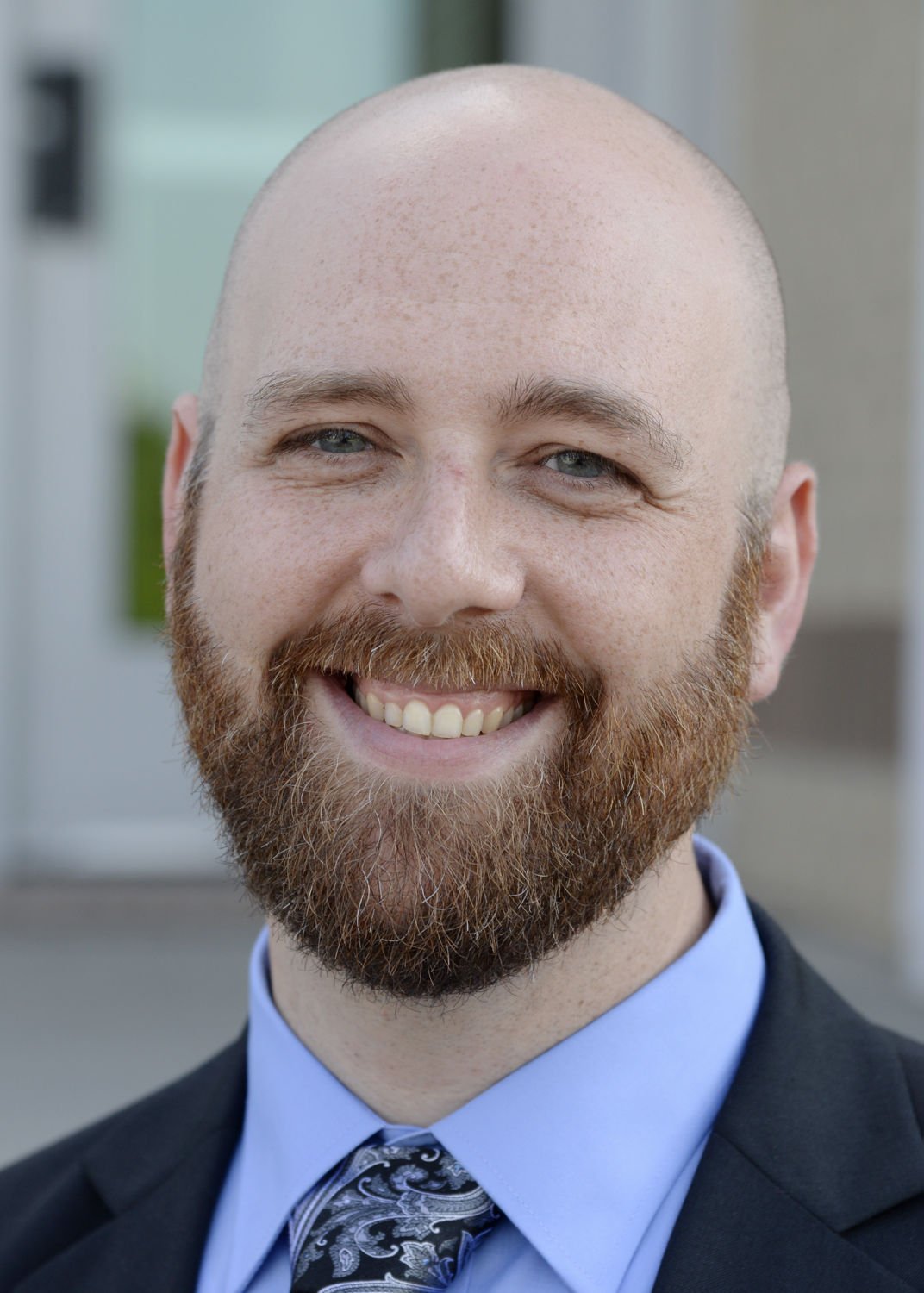