A journalism maxim states that newspapers provide the first, rough draft of history. With its Pulitzer Prize-winning 1619 Project, The New York Times Magazine created a history that is being taught in schools.

Botetourt County’s school system, like every other one across the state, has a state mandate to implement changes to its Standards of Learning curriculum related to the 1619 project and the academic concept of critical race theory. It also has received guidance about transgender school children.

Those changes don’t sit well with at least one school board member, and multiple county citizens who addressed the board during its Thursday meeting agreed with him.

But the “technical edits” to history and social studies curriculum in public schools will be implemented in the 2022-23 school year, Superintendent Jonathan Russ said. The commonwealth’s model policies regarding how schools deal with transgender students are not different from the Botetourt division’s existing policies, Russ said in a Friday interview. He was aware of only one student in the system who identifies as transgender, and was aware of no harassment directed at that child, he said.

“It’s not a matter of me recommending and board voting” on how the schools will teach about race, Russ said during the Thursday meeting. “That’s the curriculum handed to us and standards we’ll be assessed on.”

Blue Ridge District board member Matthew East, reading from a prepared statement during a meeting that was streamed live over Botetourt County schools’ website, said that state law doesn’t allow school board candidates to run under political affiliation, which should keep politics out of education. But these changes are political, he said.

East said that no one should be bullied or harassed, but that state guidelines about transgender students will make education more difficult, inspire bullying and “voluntarily promote gender confusion.”

East and several speakers were concerned about restroom access. Russ said on Friday that his division has not had the issue come up since he came on board last year, but that other school systems have offered unisex restrooms as an option.

He called critical race theory part of a “war for the hearts and the souls and the minds of our kids.”

As some in the meeting room applauded, he continued.

“And I refuse. We can’t lay down, roll over and let it happen.”

Residents on Thursday said that both the Times magazine’s work and critical race theory — which posits that racism is embedded in American society from cultural, legal and policy standpoints — is a set of lies based in Marxism.

Russ said on Thursday, and repeated on Friday, that he recommends people inform themselves about both the 1619 Project and critical race theory before making judgments.

“As a superintendent of a school division, my main focus is doing what’s right for kids,” he said on Friday. “And you now what? I know for a fact that doesn’t mean that parents will always be in agreement with that.”

It was unclear whether any of the people who spoke had children currently in the school system.

The 1619 project, led by project creator Nikole Hannah-Jones and featuring multiple essays regarding race in America, has a Virginia-specific thesis. Its contention is that American history began in 1619, when slavery was introduced to Virginia, then a British colony. The project, according to the Times magazine, “aims to reframe the country’s history by placing the consequences of slavery and the contributions of black Americans at the very center of our national narrative.”

Debate about it has broken out along political lines as schools nationwide have used it in their teachings. Multiple states have moved to ban the project’s use in their schools, with varying results. To cite two examples, Florida has banned it, but in Arkansas, both the House and Senate declined.

A Virginia Department of Education document, which Russ provided to The Roanoke Times, shows changes from kindergarten up. At that level, students would learn about Juneteenth, a June 19 celebration of slaves’ emancipation. They would listen to people “of diverse backgrounds” discussing community events, stories and narratives — the final word an edit from the word “legends.”

First graders would be asked to make up questions to ask “the early English settlers, Virginia Indians, and Africans of Virginia,” the document reads. Originally, the questions would be directed only at “early settlers of Virginia.” They would learn about such historical figures as Virginia’s first Black congressman, John Mercer Langston, and its first Black governor, Douglas Wilder.

The Virginia Studies class would address the heart of the 1619 project, the document shows.

“The first Africans who were forcibly brought to Old Point Comfort were originally free people who were captured by Portuguese soldiers by hired mercenaries in an Angolian [sic] region of West Central Africa,” it reads.

“With the forced arrival of these Africans, Virginia would create a system of people treated as property based on their skin color.”

Classes for older students address causes of the Civil War, Reconstruction and the Jim Crow era, during which Blacks were systemically disenfranchised. The names of such artists and academics as Ralph Ellison, Zora Neale Hurston and Langston Hughes are added to a roster that had included Georgia O’Keeffe and F. Scott Fitzgerald.

The edits add Black soldiers’ contributions during World War II and violence directed at Blacks, including the lynching of 14-year-old Emmett Till, during the civil rights movement.

The changes, Russ said, are part of a schedule of looking at the standards every seven years. This year, it was time to look at social studies, he said.

“As a public school, if we refuse to teach the curriculum we’re provided, there are retributions,” Russ said. “It could be a loss of funding. It could be accreditation. But I’m not interested in finding out.”

Rocky Mount attorney Stephen Maddy said his resignation, effective Thursday, was for personal reasons. Maddy has been called on to give advice on controversial topics in his 7-year tenure, including mask mandates. 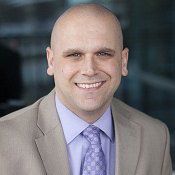 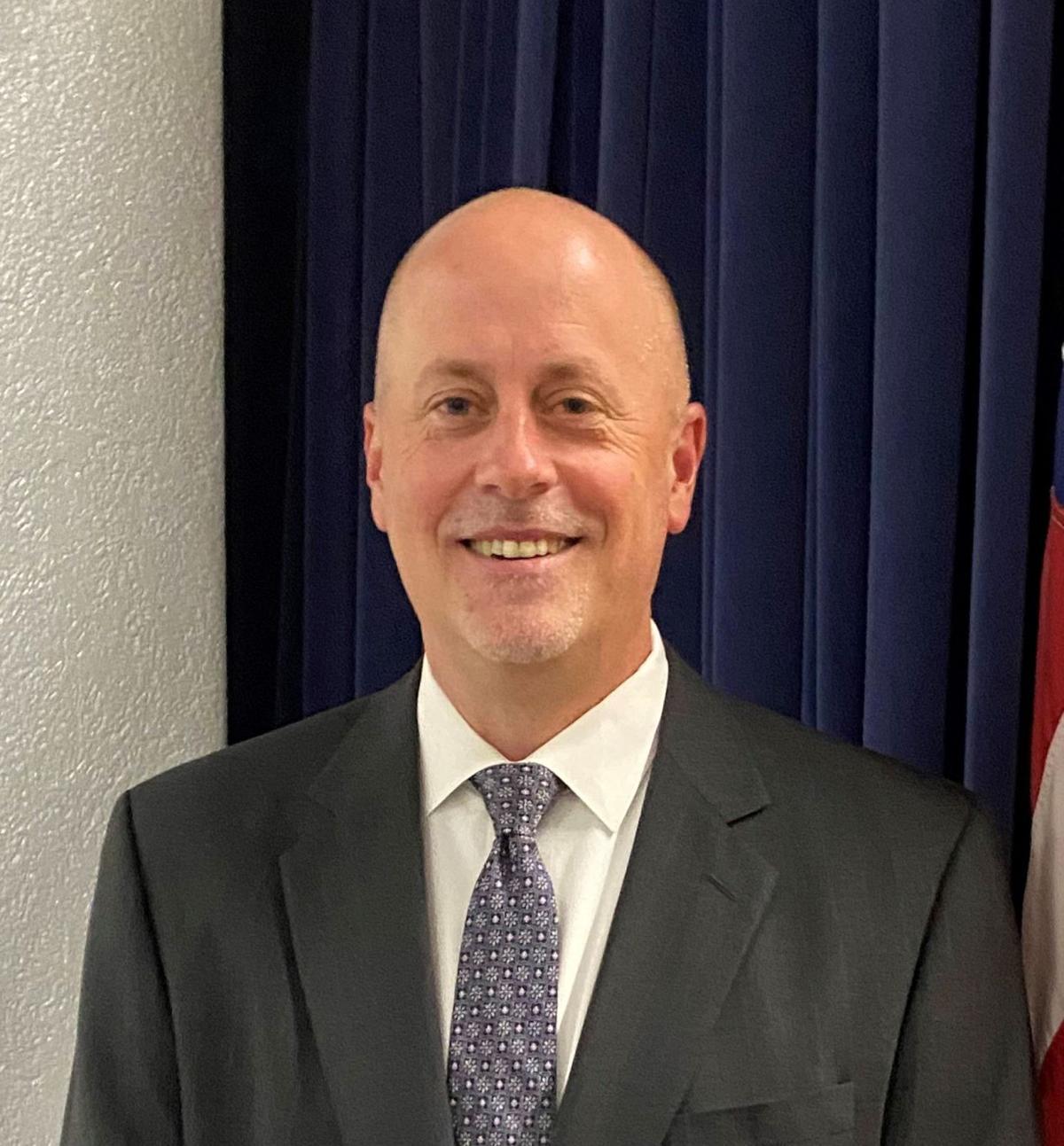