In any given gulp of air, there are thousands, sometimes even tens of thousands, of different chemicals, said one researcher at Virginia Tech.

“Things like the smell of gasoline, the smell of pine trees, the smell of lemon… those are all just different chemicals floating around in the atmosphere,” said Gabriel Isaacman-VanWertz. “They all sort of mix together, and they’re present at these really, really low concentrations.”

“These are chemicals that we know are toxic,” Isaacman-VanWertz said. “They might cause cancer… they may be toxic to breathe immediately, or they may have effects that build up over lifetimes.”

Virginia Tech is one of several groups challenged by the federal government to develop a low-cost technique to measure hazardous air pollutants, he said. The Environmental Protection Agency awarded an $800,000 research grant to Tech, one of seven institutions working collaboratively on the project through 2025, according to a press release.

“Most relevant to the EPA is that they regulate something like 187 hazardous air pollutants,” Isaacman-VanWertz said. “The EPA is really interested in being able to measure these… Right now, the best way to do that is with these relatively large, somewhat expensive instruments.”

The challenge is to develop a device that is more accessible to researchers, citizen scientists and other organizations interested in monitoring local air quality, he said. The EPA in a press release said there is extensive evidence that low-income communities and communities of color are disproportionately exposed to air toxics.

“What we want to do is basically developing a tool or an instrument — a detector, essentially — that is smaller and cheaper, and can target individual chemicals within that mixture of thousands of different airborne compounds,” Isaacman-VanWertz said. “This is a really hard task.”

Contributing to the difficulty are those tens of thousands of different chemicals floating around in any given breeze, and the incredibly low concentration of those pollutants in that air, he said. Air is a very diluted and complicated mixture, even though more than 99.99% of it is usually just oxygen and nitrogen.

“Generally, some of these can be toxic or poisonous at concentrations of parts per billion or even lower, parts per trillion,” Isaacman-VanWertz said. “You’re basically trying to measure one little thing in a mixture of thousands, in a mixture of something that’s almost entirely just actual air.”

Ideally, the device will be tuned to identify and measure certain pollutants’ concentrations in the air, but will be flexible enough to have a wide range of applications, he said. Unlike consumer-grade air quality devices, this tool developed at Virginia Tech needs to produce precise measurements for meaningful science.

“The idea is that it will be small enough and portable enough that one can use it globally,” Isaacman-VanWertz said. “So you could sort of drive around a neighborhood, or drive around the city and try to map out and understand the ebb and flow of these pollutants.”

Isaacman-VanWertz said his department is collaborating with the Massachusetts Institute of Technology, and an air quality management district in California, among other entities. It’s nationwide collaboration, for an issue that hits close to home.

“People in this area have reached out interested in measuring things like the Mountain Valley Pipeline… the impact of building a proposed transfer station… the Radford Arsenal… this smell from the Celanese plant up in Giles County,” Isaacman-VanWertz said. “There’s all these large, industrial sources of potential pollutants that community members are interested in for their own health, and for their own communities.”

With that demand for a better understanding of what’s floating around, he said it brings a level of urgency to the work. But science, like most progress, does not occur overnight.

“In three years, hopefully we’ll have the tool to help,” Isaacman-VanWertz said. “The tools just aren’t there yet to do what we would like to do.”

The board has made the decision to do no community presentation of the finalists.

The board, on a 6-0 vote this past week, decided to ask its administration to conduct an expanded audit. The administration will determine the exact scope of the process.

The first day of school in Botetourt County welcomed 4,470 students on Wednesday, according to a report from the division superintendent.

His first day as retired Roanoke College president, Michael Maxey said he dropped down to North Carolina for a visit with his namesake grandson.

A change in the Roanoke County school system’s media policy prompted a debate and concerns, including from the division’s head librarian, acco…

The Roanoke County School Board amended the division’s current budget last week to reflect the increase in revenue it received from the state.

A century of educational Black history in the New River Valley is worth preserving online for a worldwide audience, said leadership at Christi…

Must see! Last supermoon of the year filmed in the skies over Wales

Must see! Last supermoon of the year filmed in the skies over Wales 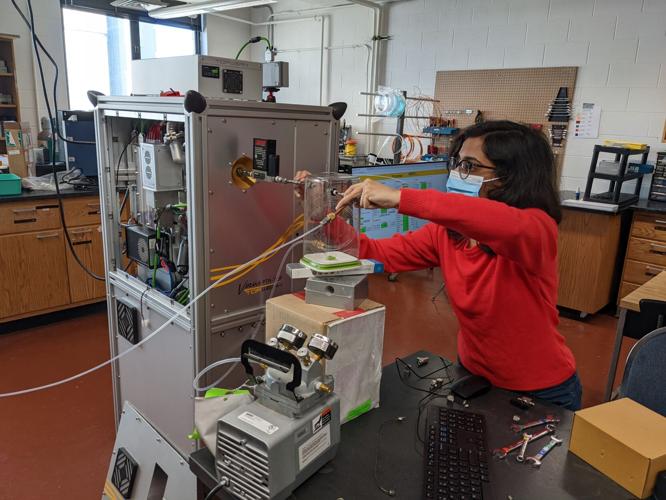 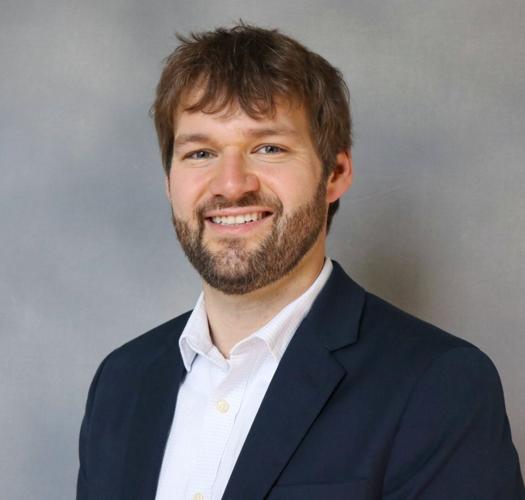