Questions about the state’s photo ID requirement for voters split the candidates vying for the 21st District Senate seat during a forum Friday.

“The theory of the photo ID is that there’s all this fraud out there. There’s not,” he said. “Studies show that actual in-person voter fraud happens as often as somebody getting hit by lightning, statistically speaking.”

In August, PolitiFact rated as true a statement that lightning strikes are more common than in-person voter fraud in the state of Texas.

Mandating photo ID disadvantages some groups like the elderly who are less likely to have driver’s licenses, he added.

Republican Nancy Dye disagreed, noting a photo ID is already required for many things, including volunteering in the local schools.

“I volunteer at Westside Elementary School,” she said. “When you go to a city school, in order to enter, you have to give them a photo ID. So I don’t see this as a particularly burdensome problem for voting.”

Dye added those without driver’s licenses can still get a photo ID. The state law passed in 2013 requires that voter registrars provide free ID cards to those with no other accepted form of identification.

“As our society has evolved and we’ve got more technology, most everybody has a picture ID,” he said, asking if anyone at the forum didn’t have one. No one raised a hand.

The push for photo identification has been politically charged. Virginia’s law passed the state Senate on a straight party-line vote at a time when the chamber was split 20-20 between the two parties.

Then-Lt. Gov. Bill Bolling, a Republican, cast the tiebreaker in favor of the law. The Democratic Party of Virginia is now suing to overturn it.

Edwards, who joined Senate Democrats in opposing the measure, pointed to it as a reason he feels his party ought to reclaim the majority in the Nov. 3 elections. The Senate is currently split 21-19 in favor of Republicans. Gaining one seat would shift power to the Democrats.

Friday’s forum, attended by about 50 people, was co-sponsored by the Roanoke Branch NAACP and the Roanoke Alumnae Chapter of Delta Sigma Theta Sorority Inc.

The questions were a mix of those from organizers and the audience. They touched on issues ranging from voting rights to Planned Parenthood to the ban-the-box movement.

Candidates from the neighboring 19th Senate District also were invited, but only Democrat Mike Hamlar attended.

Republican David Suetterlein said due to scheduling limitations, he was unable to commit to another forum outside of the 19th District. Friday’s forum was held in Roanoke in the 21st District.

Independent Steven Nelson had a personal commitment out of town.

The 21st District candidates were in agreement that lawmakers shouldn’t mandate ban the box for private employers. But Edwards supported the move to adopt that approach for state agencies. Dye said she didn’t object to it for public agencies.

Caldwell expressed general skepticism that banning the box will ultimately help ex-offenders get hired. Background checks will be conducted at some point in hiring, he said, and the same concerns will resurface.

Edwards and Caldwell supported Planned Parenthood and its current taxpayer funding. Dye reiterated her call to defund the agency.

The three spoke about this issue over the summer when the controversy over the Planned Parenthood videos first flared up.

Edwards and Caldwell are pro-abortion rights. Dye described herself as unabashedly pro-life Friday.

A Pulaski County Christian daycare and elementary school has shut its doors because of COVID-19 safety restrictions.

While new hires at Virginia Tech have fallen by half, board members questioned whether the university can’t do more — and should have done more before the pandemic — to trim costs.

The governor, who did not rule out further restrictions, said "This is in your hands, Virginia — you know what to do. If we do the right things, we will keep the numbers down.”

Gift certificates for an advertised program that officially launched in Blacksburg Friday morning sold out quickly, leaving some to question the process.

Montgomery County prosecutors last week dropped a drunken driving charge against Preston Conner Jones, 24, of Blacksburg, saying they would instead pursue a charge of aggravated involuntary manslaughter tied to his role in a fatal June 7 crash. The single-vehicle accident killed Mercedes Diane Scales, also 24, a former Christiansburg resident who had a Falls Church address at the time of her death.

Three principals, the executive director of special education and the supervisor of fine and performing arts will serve in new roles at Central Office.

A coalition of environmental groups is challenging a decision that the project would not jeopardize endangered species.

Video: What are local young voters saying about the 2020 election?

Video: What are local young voters saying about the 2020 election? 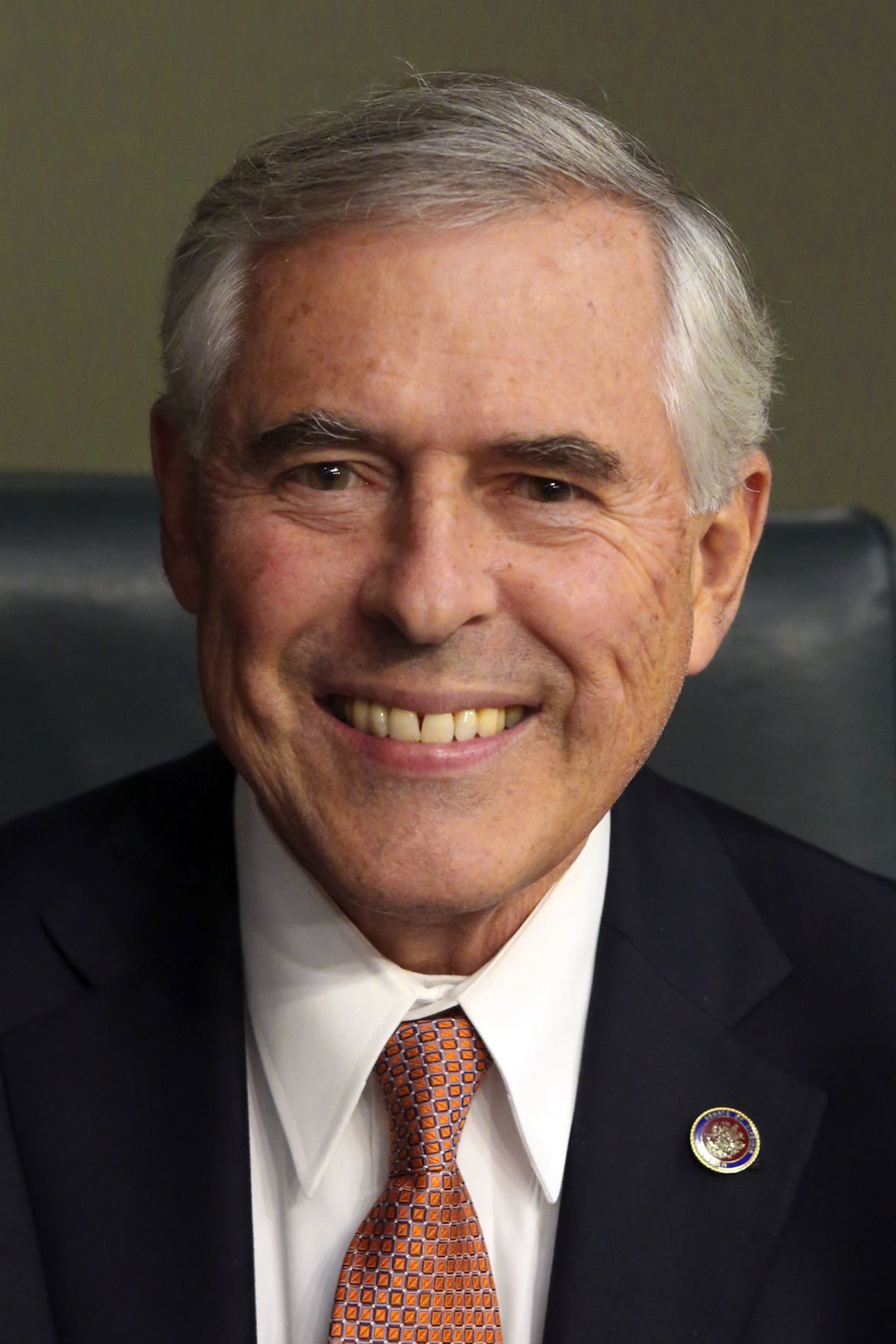 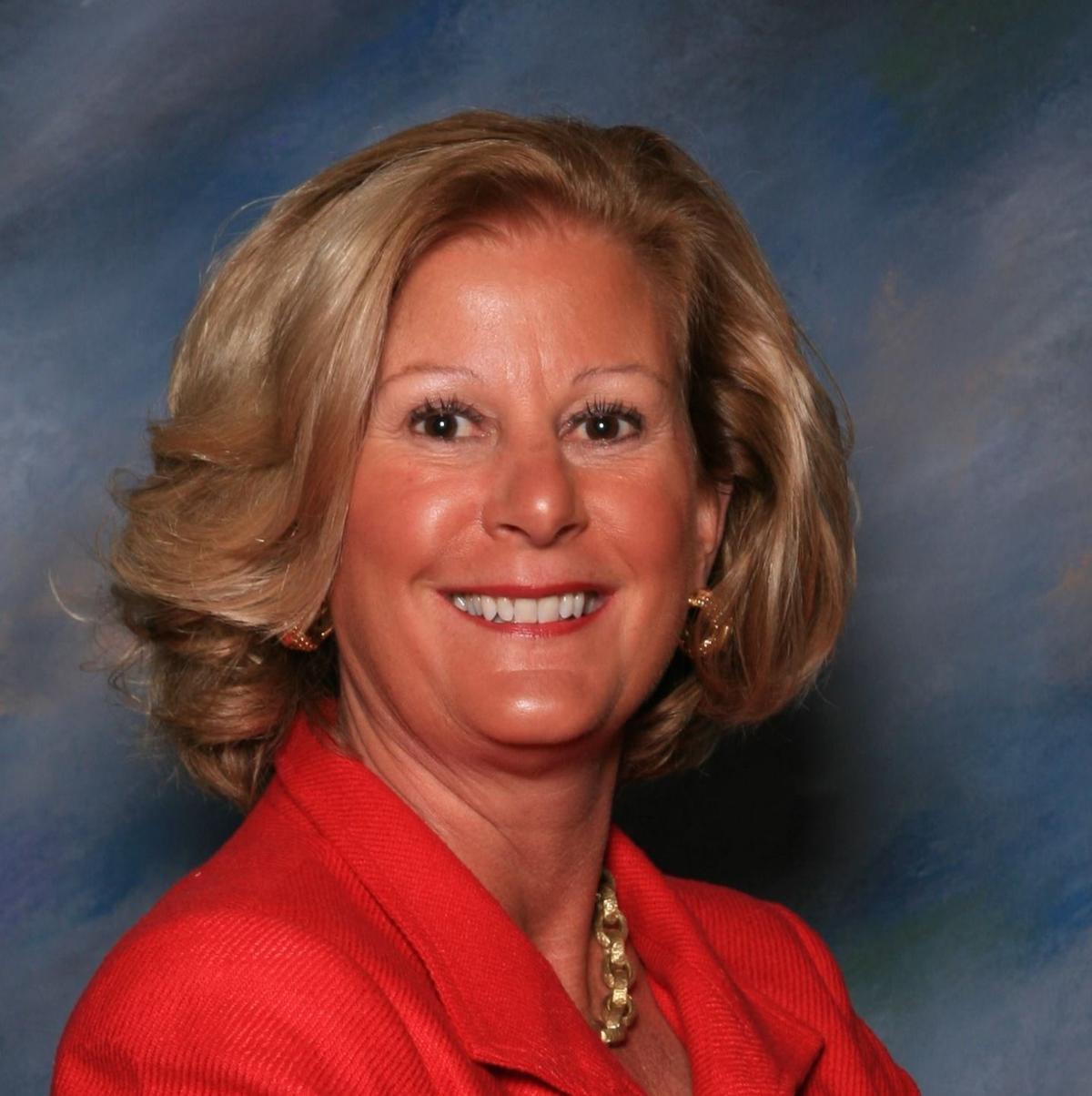 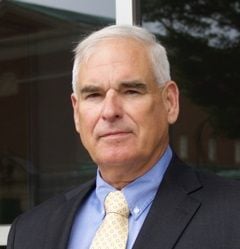