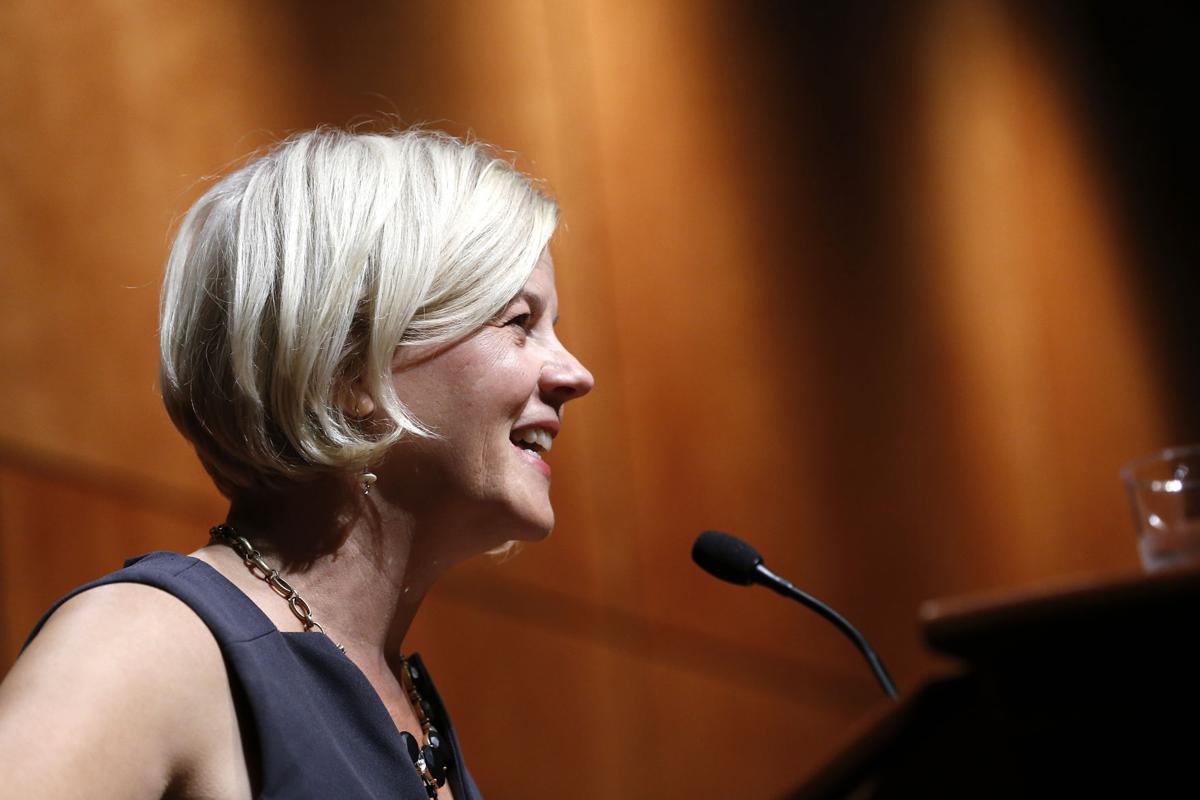 Journalist and author Beth Macy speaks at the inaugural Richmond Times-Dispatch Book Club on Monday, Oct. 14, 2019, at the Virginia Museum of History & Culture. 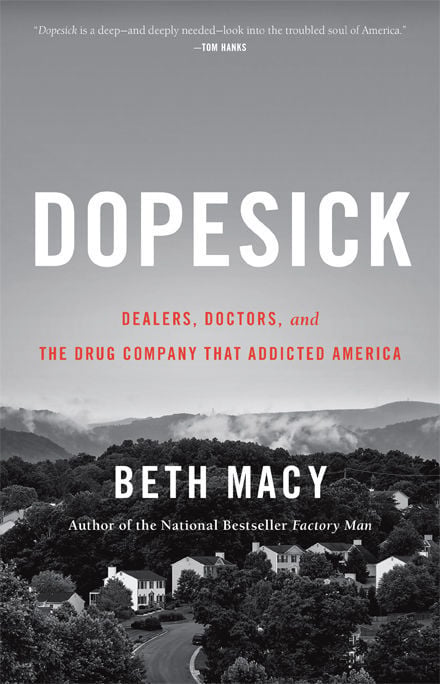 “Dopesick,” an eight-episode limited series for Hulu based on Beth Macy’s bestselling book, will start filming in Richmond in December and continue through May.

Screenwriter Danny Strong, co-creator of the Fox music industry drama “Empire,” has signed on as the show’s writer, and Barry Levinson (“Good Morning, Vietnam,” “Wag the Dog”) is slated to direct. Macy is an executive producer, along with Keaton, Levinson, Strong and others.

Keaton (“Batman,” “Birdman”) is slated to star as Samuel Finnix, a Virginia doctor with a big role in Macy’s 2018 nonfiction bestseller that details the corporate origins and devastating effects of the opioid crisis in Appalachia.

“Dopesick” will be Keaton’s first starring role in a television series since the 2007 espionage drama “The Company.”

The Virginia Film Office was unable to comment on “Dopesick” but hinted at several major projects in the Virginia area.

“We are excited that three projects are in various stages of prep and production that will put over $120 million into Virginia’s economy over just the next 8 months,” Andy Edmunds, director of the Virginia Film Office, said. “It’s also no surprise that this industry is structured to address complicated logistical challenges; thus implementing comprehensive COVID mitigation, testing and tracing protocols to execute the work with health and safety as a top priority.”

“Swagger,” a series about youth basketball based on the life of NBA star Kevin Durant, is back in Virginia and has been seen filming in Richmond’s Museum District.

“The Walking Dead: World Beyond” on AMC is the third project returning to Virginia to film its second and final season.

Macy was a reporter for The Roanoke Times for more than two decades before leaving in 2014 to write books. She also wrote “Factory Man” (2014) and “Truevine” (2016). All three books are set in part in western Virginia.

Kendall Cooper Casting is now accepting submissions for extras to work on “Dopesick.” Filming will start in Richmond with additional filming in the Clifton Forge area starting in January 2021.

The company is especially seeking experienced coal miners and “interesting faces of all types,” according to a release.

If you’re interested in applying to be an extra, visit www.KendallCooper.com/Dopesick.

Roanoke author Beth Macy is getting credit for bringing about the streaming service debut of megastar Michael Keaton.

When people don’t want to acknowledge a problem in their communities, journalist Beth Macy has forced them to talk about it.

Journalist and author Beth Macy speaks at the inaugural Richmond Times-Dispatch Book Club on Monday, Oct. 14, 2019, at the Virginia Museum of History & Culture.