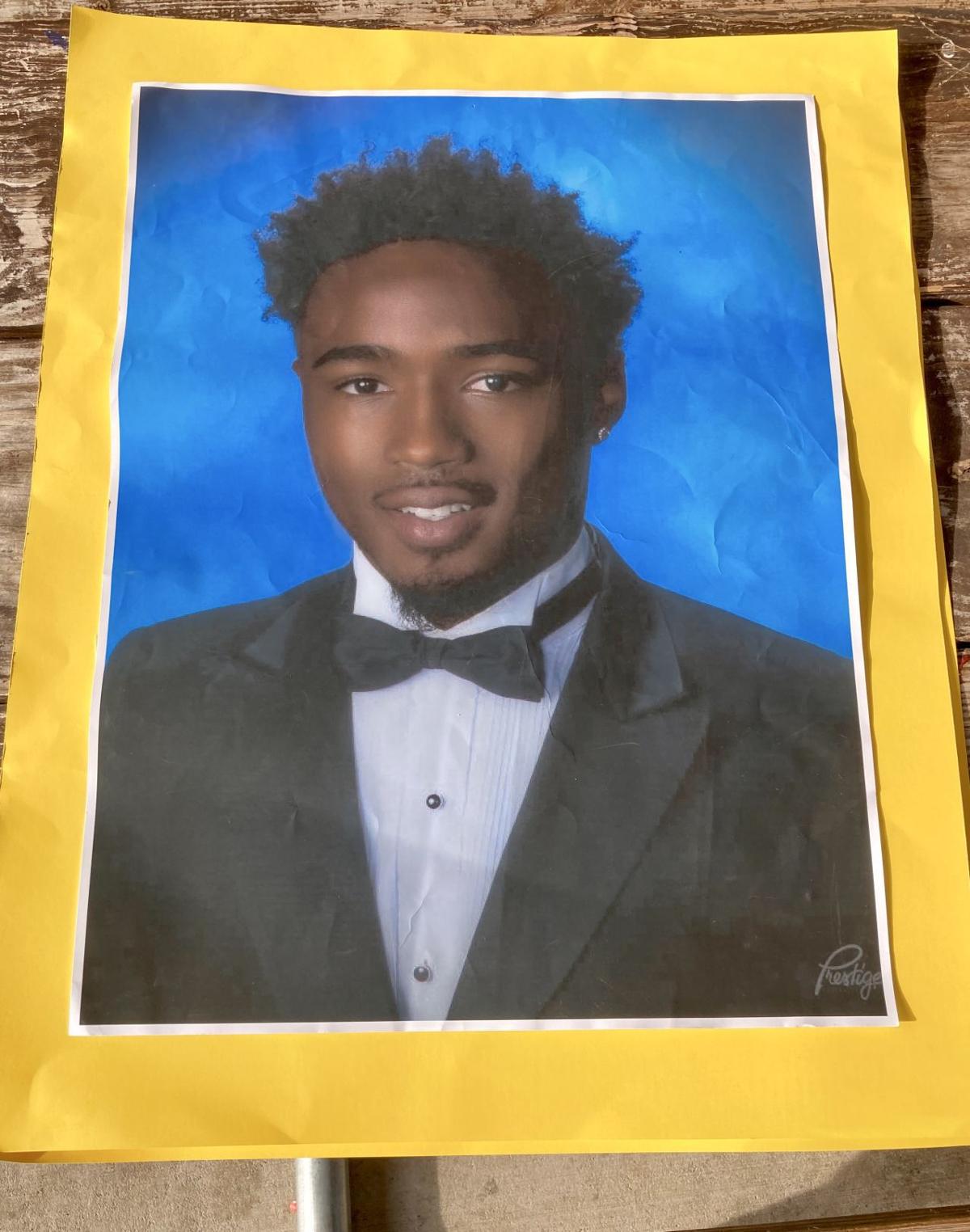 A poster with a printed photo of Israel Monte Jackson rests on a picnic table Monday afternoon at Huff Lane Park. 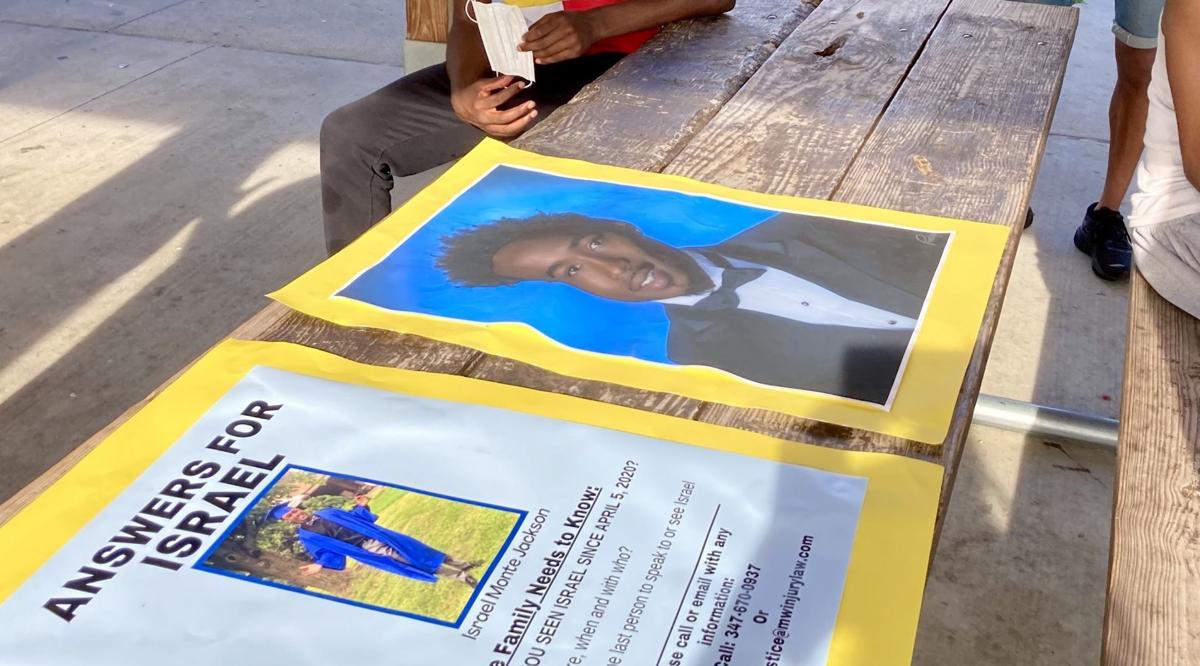 A poster with a printed photo of Israel Monte Jackson rests on a picnic table Monday afternoon at Huff Lane Park.

Grieving family and friends made a public appeal Monday in search of people who can help shed light on the final days of a 20-year-old Roanoke man.

“Any help that you can give us is appreciated,” said LuWillow Jackson. “If you saw him, if you have any word about where he was, when he was there, who he was with.”

Israel Monte Jackson, a William Fleming High School graduate, went missing on April 5 and his whereabouts remained unknown until three weeks later when loved ones learned he had died.

Jackson, remembered for his quick mind and loving heart, was found on April 26 behind a building in the 4100 block of Plantation Road. The medical examiner’s office determined his death was a suicide by hanging.

The heartbreaking end to his young life gained new attention online this month as a growing number of people became unnerved by other similar deaths in California, New York and elsewhere.

No foul play has been established in those cases but calls are increasingly being heard for closer investigations. The circumstances, all dealing with the hanging deaths of Black men, have called up painful memories of Jim Crow America at a time when the nation is in a new moment of reckoning on race and justice.

A change.org petition that highlights Jackson’s case had gained more than 19,800 signatures by Monday.

But neither the national climate nor the petition were spoken of Monday afternoon as relatives, friends and community advocates gathered together at Huff Lane Park.

Instead, the group asked the community to focus on their search for any information or insight that could help piece together Jackson’s final three weeks.

Jackson had been working two jobs and had ambitions of one day opening his own business, said Jalin Gravely, a longtime close friend. He was fun-loving and down to earth.

He was a part of Roanoke’s community, advocates said, and the community must do its part to honor his memory and help bring closure to his family.

“We just want to know have you seen him since he went missing,” said activist Bernadette “B.J.” Lark, adding someone must have noticed him, spoken to him, provided food or shelter to him during those three weeks.

“He didn’t just disappear,” she said. “ We plead with the community. We beg community members. Help this family get the answers they deserve.”

Anyone with information about Jackson’s whereabouts after April 5 is asked to contact the Jackson family’s attorney at 347-670-0937 or justice@mwinjurylaw.com.