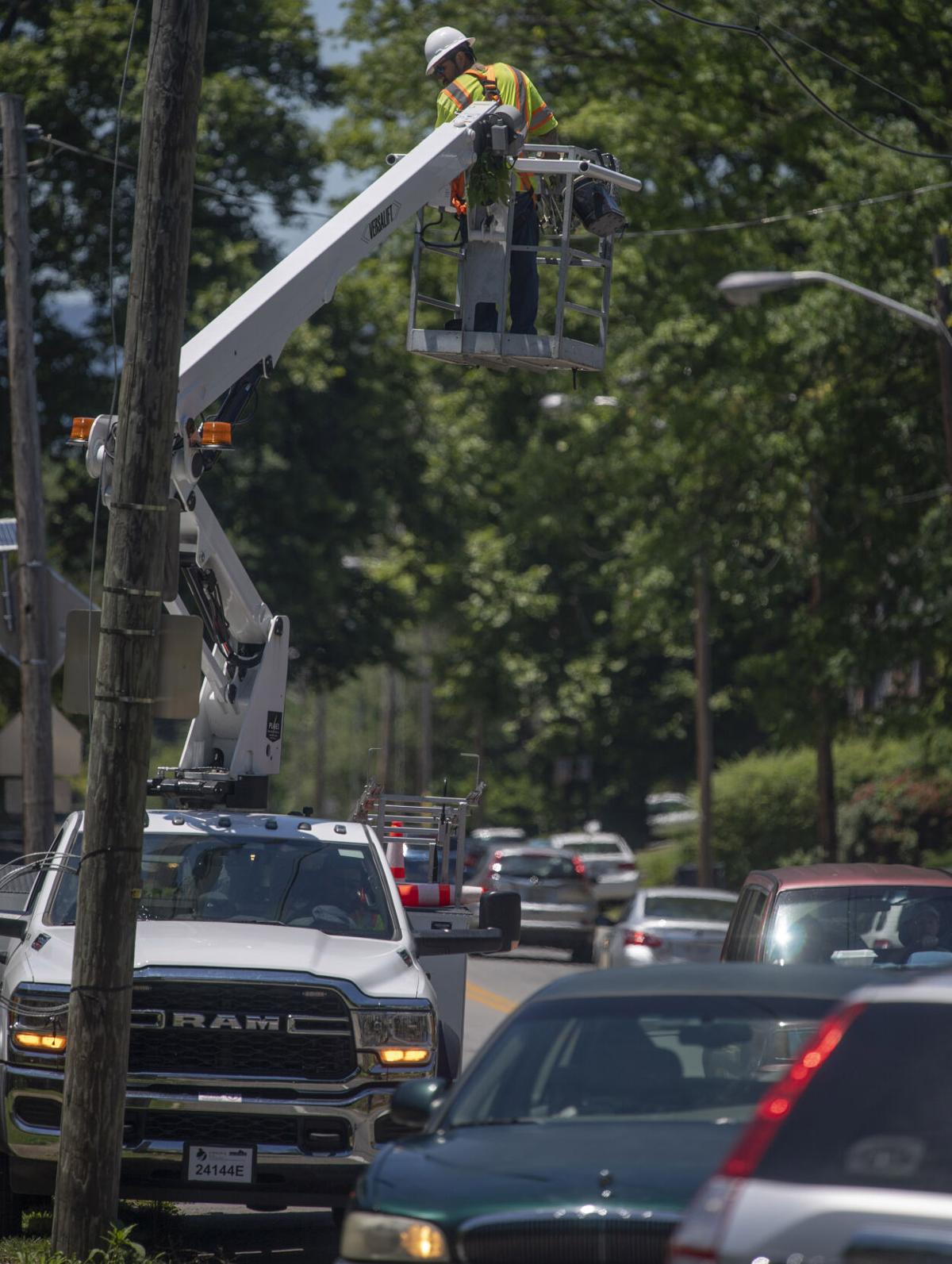 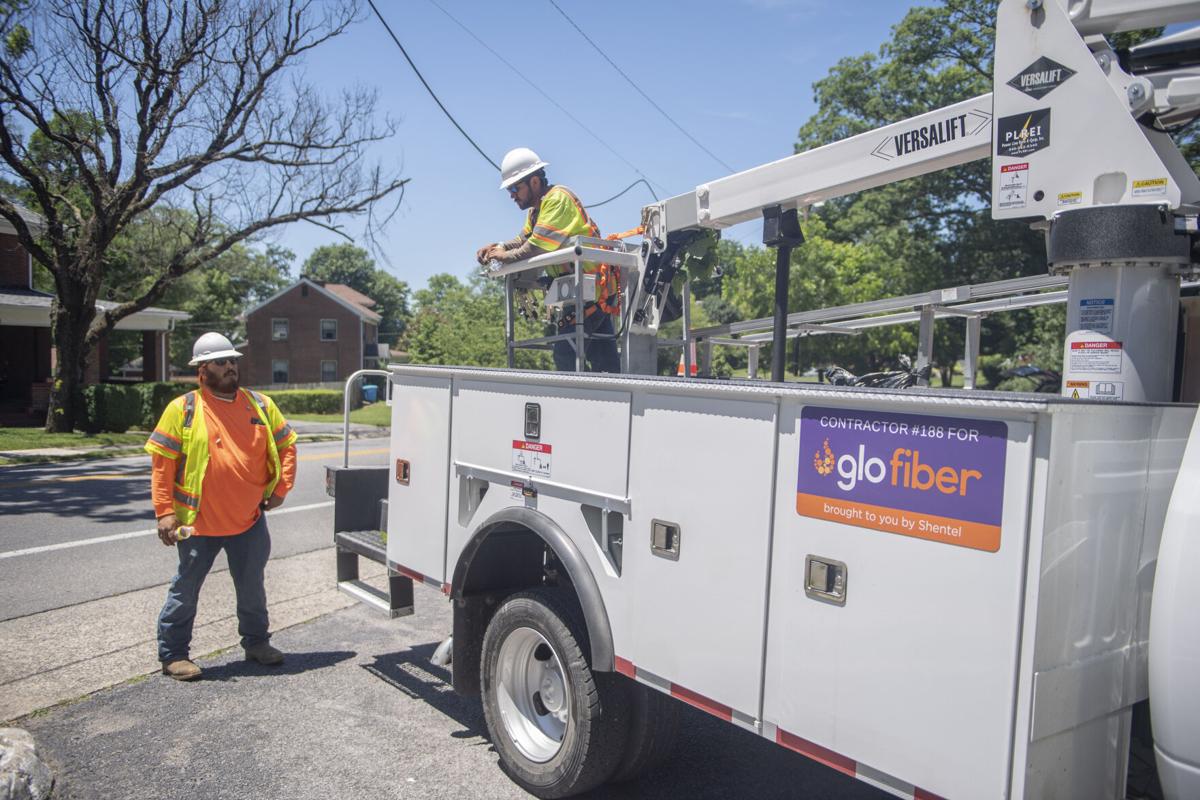 A crew is bringing Roanoke a first: telecommunications services including internet access over fiber-optic cable.

Shenandoah Telecommunications Co. on June 2 announced the start of installation of fiber optics to numerous homes and businesses in the city. The company began bringing the same service to Salem last year.

Internet access, TV, phone and security are all on the telecommunications menu in America today in those locations reached by a cable. Wireless companies are in the game, too, and gaining ground.

Fiber-optic cable that contains glass filament is more advanced than traditional coaxial cable made of copper or another metal, which is already installed in many homes and businesses. Companies have dramatically improved the services available over coaxial cable, but fiber optics has an edge: fast download and fast upload speeds. While copper can deliver speedy downloading, including at the 1-gigabit rate, it performs less well on upload speed.

Shenandoah Telecommunications, also known known as Shentel, is placing a big bet on fiber optics, shelling out millions of dollars to hook up as much of the city as possible.

“It’s going to be transformative,” said Christopher Kyle, vice president of industry and regulatory affairs at the company. “This is the infrastructure for the future.”

The service is called Glo Fiber. Edinburg-based Shentel obtains permission ahead of time to use existing rights of way for installation. It often follows the same path of electric lines whether overhead or buried, Kyle said. The project now underway lays the lines adjacent to the premises of its target customers. Only when a customer signs up is the cable run through a wall into the home or building.

The company told shareholders April 30 it expected to install new lines that would make it possible to serve 33,500 Roanoke households at a cost of $23.5 million to $40.2 million. Kyle said the households number is likely to rise — there are 40,000 households in the city — and that the company plans to reach many businesses, too. Installation will take 18 to 24 months, he said.

Company officials forecasted that about one in three addresses eligible for the service will take it, according to a filing with the U.S. Securities and Exchange Commission.

Future Shentel customers will likely include addresses in Roanoke with a Cox coaxial cable already installed and addresses in Salem with a Comcast coaxial cable installed. Frank Smith, president and CEO of the Roanoke Valley Broadband Authority, welcomes seeing telecommunications companies compete for customers in the region.

“The more competition, the more innovation and the more choice," he said.

He also sees a need to keep things tidy. It would be a good idea to install a single conduit running into every home and business into which telecommunications providers can run lines as customers wish, he said.

“There’s got to be a longer term plan here and that’s what we’re working on,” he said.

Comcast was asked if it planned an initiative of its own in response to Shentel placing fiber optics in Salem, a Comcast market.

“We’ll continue to make advancements in our technology and our network,” spokeswoman Kristie Fox said. “We’re well suited to compete with anybody that comes in.”

Cox, for which Roanoke is a longtime market, said it faces more competition than at any time since it began doing business in the area decades back.

“We’ve proudly connected the Roanoke Valley for more than 40 years and look forward to providing the best value for our business and residential customers,” said a statement issued by spokeswoman Margaret-Hunter Wade.