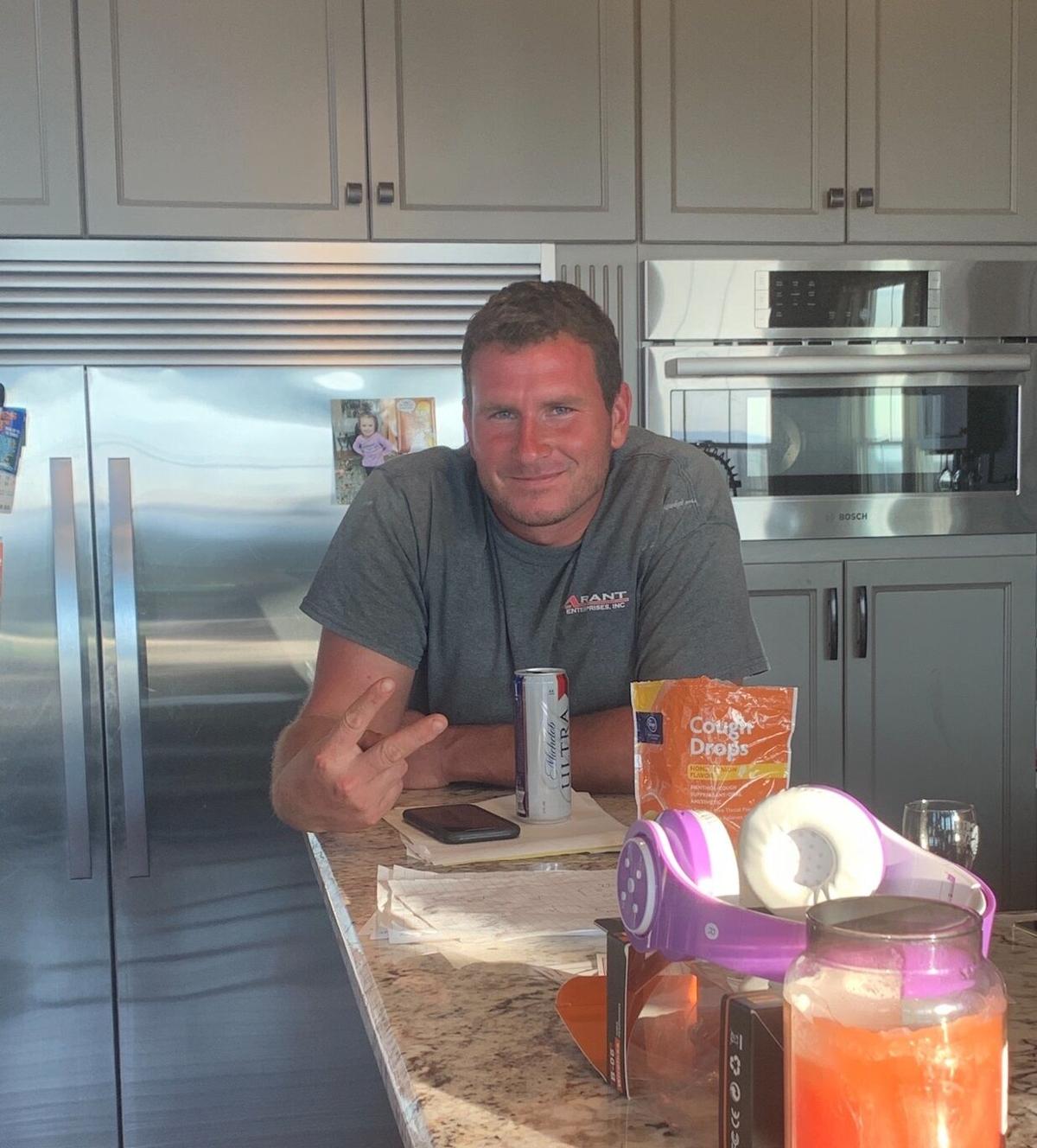 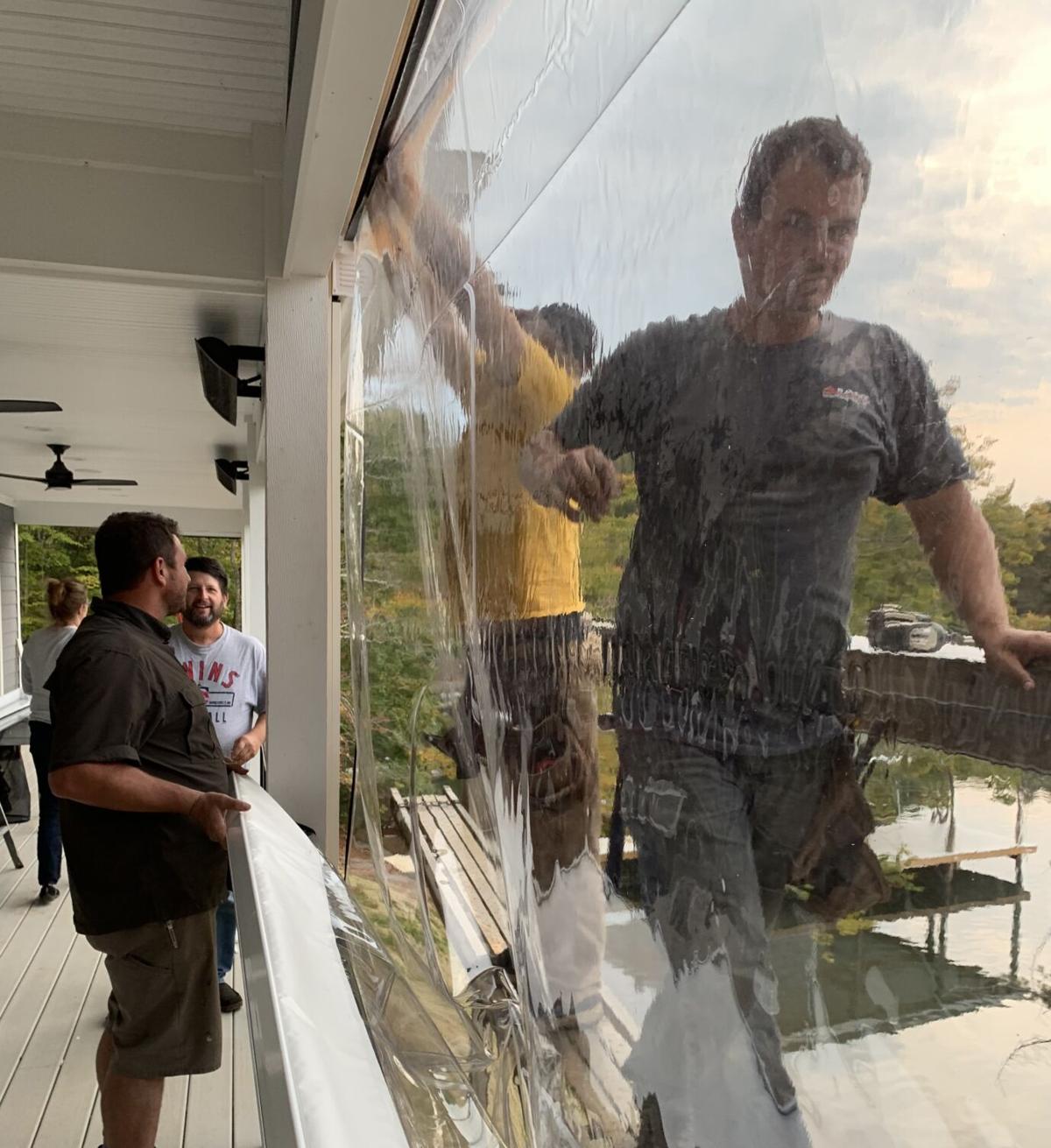 No one could outwork the Arant brothers.

The Franklin County natives, just a year apart in age, had the type of drive that set them apart.

Alan Arant, the older of two, had his own business by age 15. It started out as a one-man car detailing operation and expanded into a service that pressure-washed and sealed decks and boat docks across Smith Mountain Lake.

He made enough to put himself through college at Radford University and, by age 23, had a staff of five. That included his younger brother, John, who continued to work alongside Alan years later and was known for his tireless focus on getting the job done.

The business would grow and grow — expanding to include guttering and window work, then home remodeling, then construction and real estate investment.

It was, in many ways, a classic American success story. From humble beginnings in the countryside of Franklin County to what one friend described as a thriving empire.

“It’s a tremendous loss for those of us who are from Franklin County to lose boys like this,” said Katie Lewis, who went to high school with the Arants.

Not only were they kind, wonderful people, she said. They were examples of how far other kids from the rural region could rise.

“It’s truly a story of being self-made and pulling yourself up by your bootstraps,” Lewis said. “They were examples of Franklin County born-and-bred success. … That was something the next generation could look up to.”

On Monday night, the brothers, so often there for each other in life, were together taking a helicopter to the Outer Banks, bound for a fishing trip with friends, when a storm rolled in and the aircraft went down around the Albemarle Sound in North Carolina.

The Robinson R44 helicopter, which Alan Arant was piloting, hasn’t been found yet and the cause of the crash remains under investigation.

It took an extensive, four-day search to find the Arant brothers — a heart-wrenching period for their loved ones.

Anxious friends found themselves constantly checking sites that trace flight paths in order to follow the work of U.S. Coast Guard planes deployed to help scour a search area that would eventually span more than 3,300 miles.

The Coast Guard suspended its mobilization late Wednesday. Other agencies said the search effort might have to come to an end entirely if nothing more had been found by the weekend.

Don Shelton, who’d been friends with Alan Arant for 15 years, found himself praying for a breakthrough. Please, please, he prayed, don’t let them be lost forever.

“We were all sick, just thinking, just please,” he said. “Everybody was saying their prayers hard.”

“This has just been so tragic. I don’t even have the words for it,” said Amos Denton, who became friends with Alan Arant when they were in their teens and was later business partners with him for years.

The two friends both became fathers in the same year. “He loved his little girl,” Denton said. “He was just one of the best. I miss him terribly.”

Alan Arant, an outgoing, fun-loving figure, became well-known in the Smith Mountain Lake community, not only for his business, Arant Enterprises, but for his love of people. He embodied the philosophy of work hard and play hard — keeping his shoulder to the wheel for long hours to build his business but devoting his free time to taking friends out boating or fishing.

“We had the absolute best time, all of the time,” said Bradley Kennett, a longtime friend.

It was Alan who inspired Kennett to go into business for himself. He always talked about what someone could achieve with hard work and determination.

And when Kennett, who now owns his own turf and land management operation, needed advice on a business question, it was Alan who was always there to help.

“He wanted to help make a better life for everyone around him,” Kennett said. “He was a great, all-around positive person.”

John Arant was the quieter of the brothers. Shy until you got to know him. But he also had a dogged work ethic, and Katie Lewis said even in high school he stood out for his quiet kindness.

Friends have spent the past week leaning on one another, gathering to share memories, talking on the phone for hours. Trying to make sense of what happened.

Kennett said he doesn’t want to reflect on his friend with sadness. He wants to celebrate his life and the time that people got to spend with him.

“He was someone who encouraged and inspired other people,” he said. “That is something I’ll always owe to him.”

Runways lit up with LED at Roanoke-Blacksburg Regional Airport

There’s a new sight visible from the Mill Mountain Star overlook. No, not the moon growing bigger and brighter toward fullness next week. It’s…