Yost, 35, a Republican who held the 12th District Virginia House of Delegates seat from 2012 to 2018, was indicted by Giles County grand jury Tuesday on four counts of embezzlement. He was served with the charges Wednesday and is scheduled to appear in Giles County Circuit Court on Feb. 2.

Josh Elrod, the commonwealth’s attorney for Buena Vista, has been appointed as a special prosecutor for the case. Elrod ran as an independent when he was elected to his Buena Vista position in 2019.

Yost, of Pearisburg, served as the part-time executive director of the Giles County Historical Society beginning in 2014. The society lost its nonprofit status under his watch due to not filing required forms for several years, then regained it in 2018 when he caught up on the paperwork.

Yost did not reply to multiple messages during the past year regarding a Virginia State Police investigation of the historical county’s finances.

On Wednesday, attorney Chris Tuck of Blacksburg said that he was representing Yost and that his client would have no comment on the indictments.

According to a search warrant filed in the case, the historical society’s board of directors became aware that money was missing, then learned that multiple unauthorized purchases had been made using a debit card assigned to the society.

But board members “had no knowledge of a debit card being issued,” the search warrant said. Board policy was to only withdraw money using checks signed by two board members.

The indictments charge that embezzlement occurred on four dates in 2019: in January, July, August, and December.

Last year, the head of the board of directors, Robert Givens, said that the matter had been turned over to Virginia State Police for investigation. The search warrant said the investigation began in April 2021.

Yost’s General Assembly seat covered Giles County, parts of Montgomery and Pulaski counties, and Radford. In the 2017 election, Yost lost to Democrat Chris Hurst, who served two terms before being defeated in November by Jason Ballard, who returned the seat to the GOP.

Joseph Ryan Yost was charged with embezzling from his former employer, the Giles County Historical Society.

Joseph Yost is accused of improperly spending money that belonged to the Giles County Historical Society during his time as its executive director.

Two months after a judge rejected his plea agreement, Yost was back in court with a new judge — who considered the same agreement and accepted it. 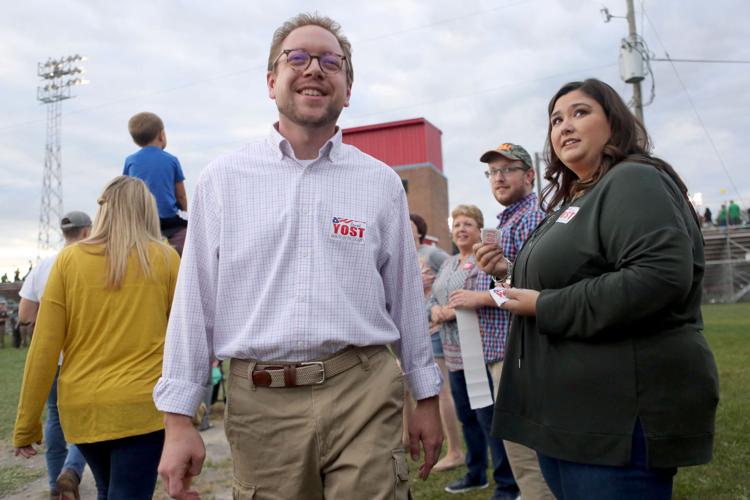 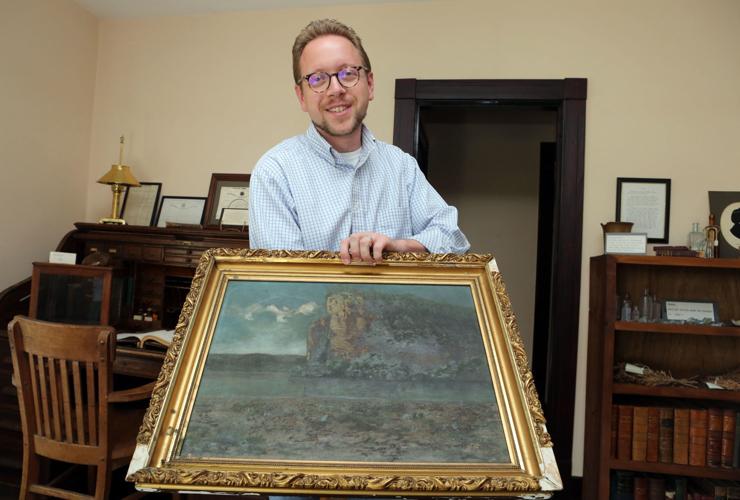 JosephYost pictured while he was the Giles Historical Society’s executive director.