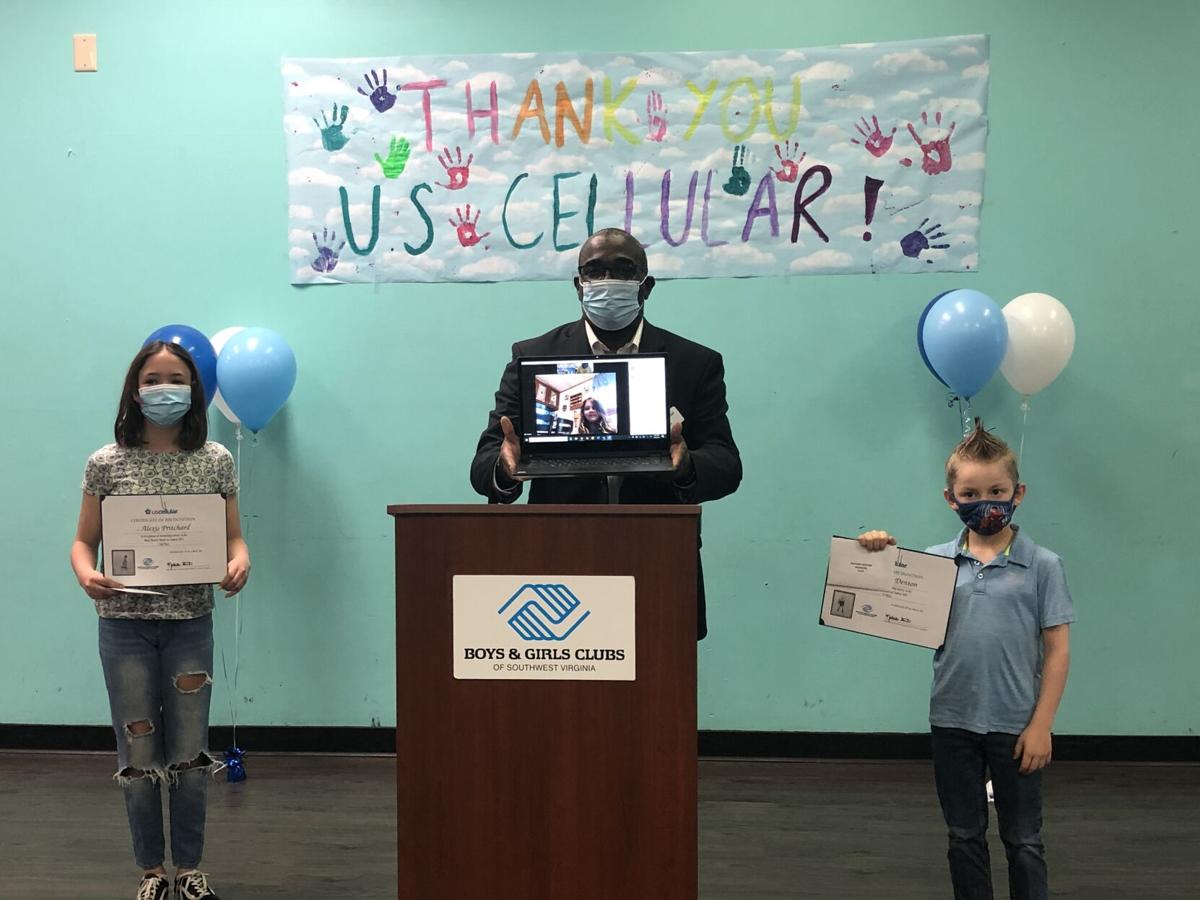 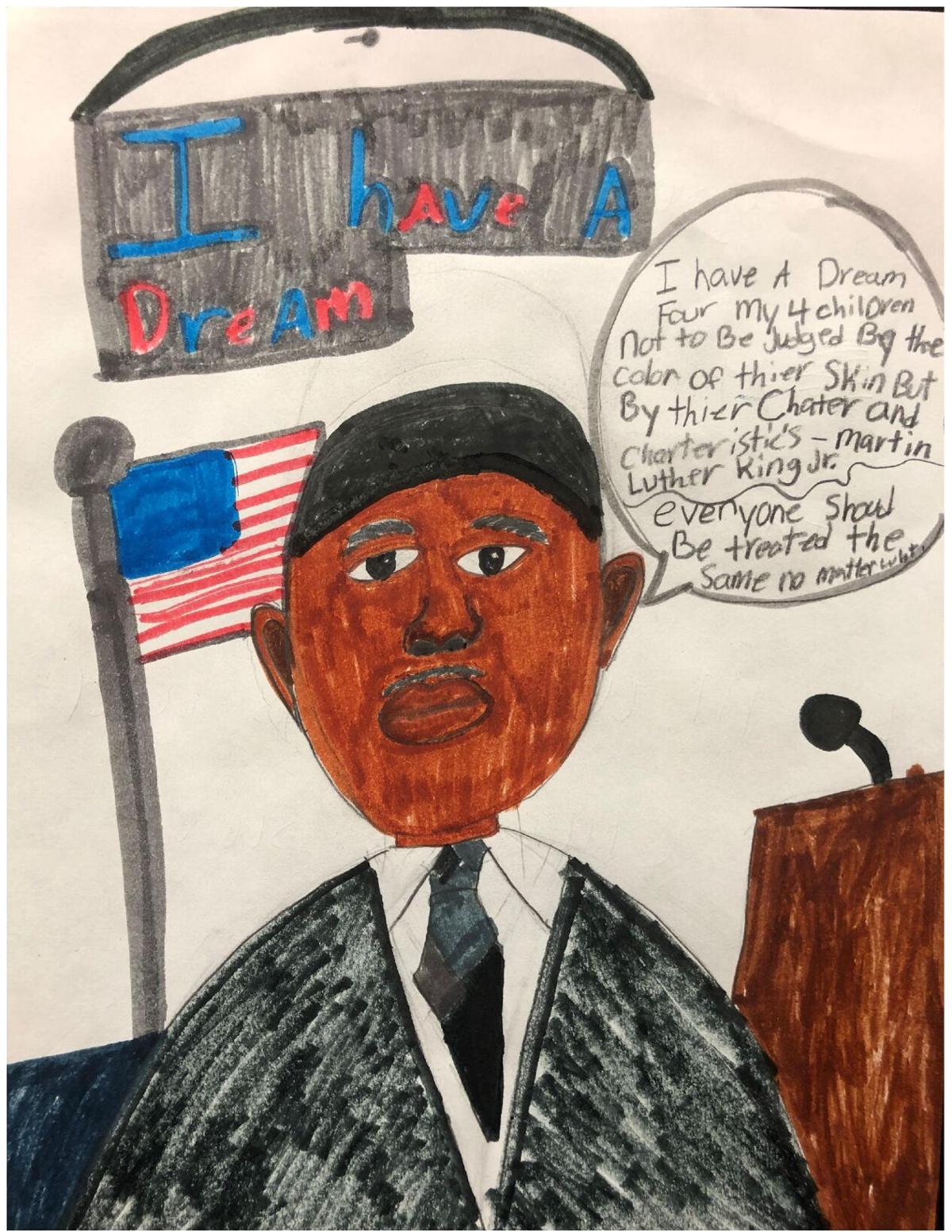 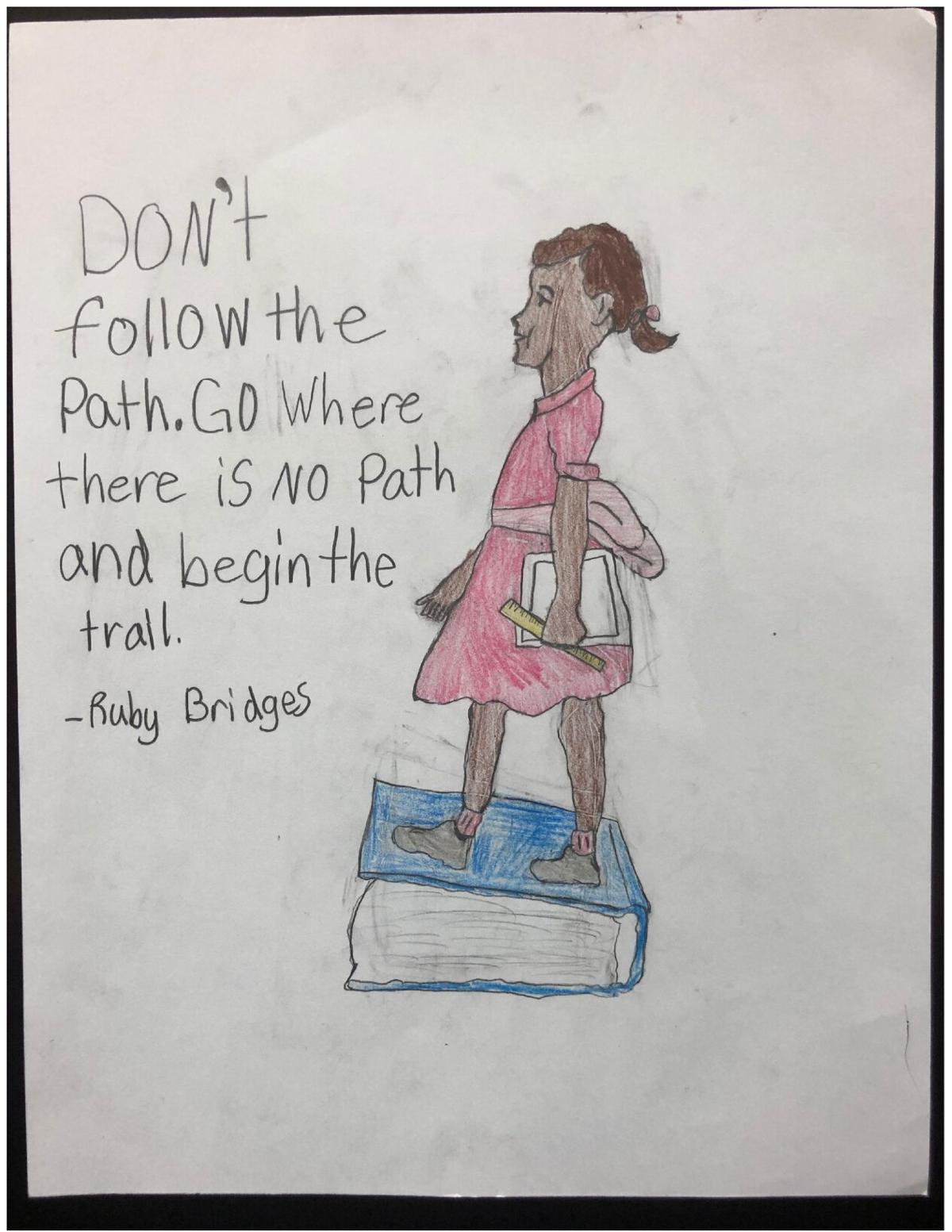 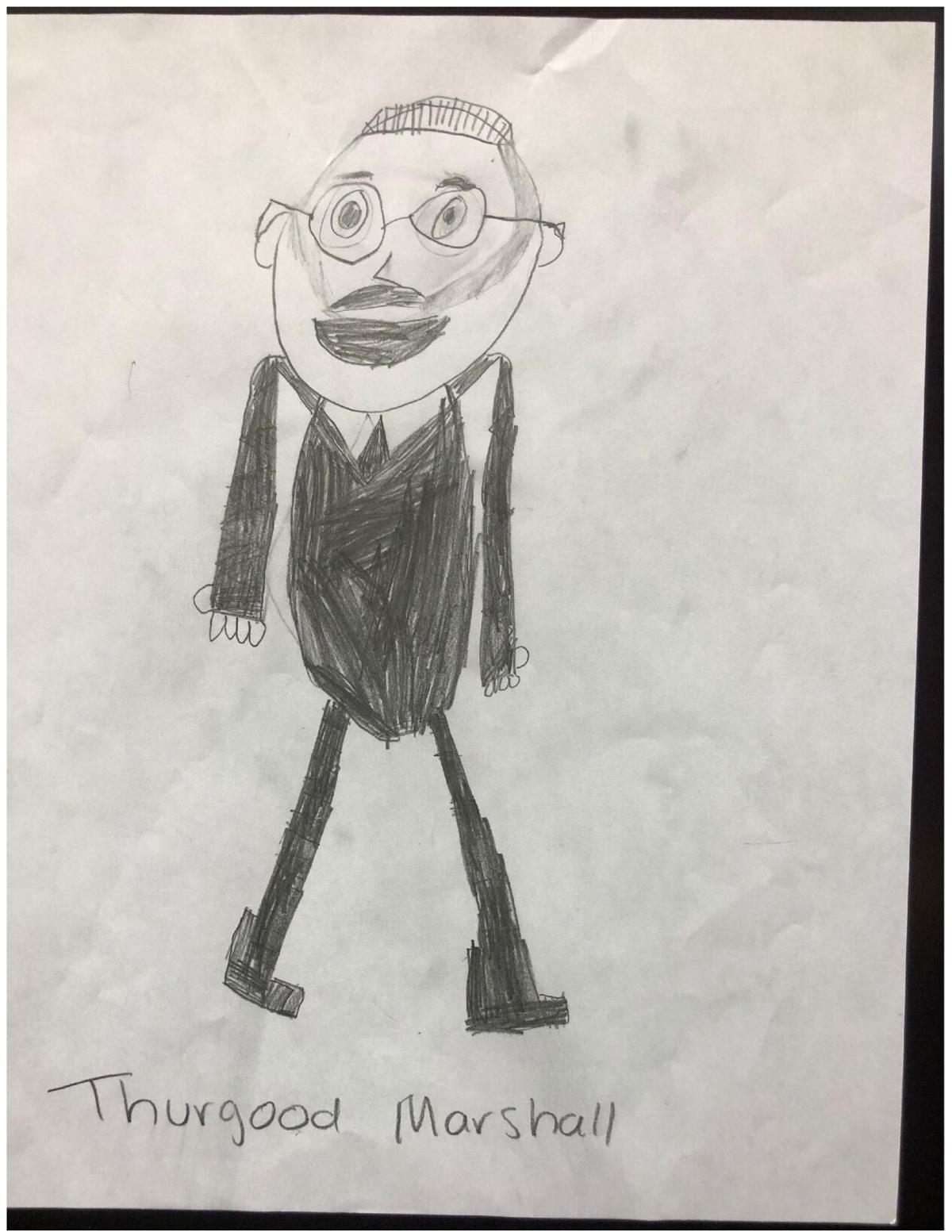 The three winning artists from the Boys & Girls Clubs of Southwest Virginia were announced during a March 26 celebration at the club.

For the first time, public voting for the finalists’ art was available online. The winning artists were awarded gift cards.

Alexis Pritchard, 11, and a sixth grader at Christiansburg Middle School, received the second-place $200 award for a drawing of Ruby Bridges.

Nathan Denton, 8, and a second grader at G.W. Carver Elementary School in Salem, received the $150 third place award for a drawing of Thurgood Marshall.

In January, Boys & Girls Club members created artwork in recognition of influential Black people from around the globe, including historical figures, world leaders, athletes and celebrities. The 10 finalists were chosen by representatives from the Boys & Girls Club and local U.S. Cellular leaders. Voting was available online throughout February.

“It was amazing to see the creativity and wide range of inspirations the club members used to create their art this year,” said Bertram Daniels, area sales manager at U.S. Cellular.

She was nominated and sponsored by the Salem Rotary Club and delivered her animated speech during District 7570’s virtual annual conference. The district spans from the northern tip of Virginia into northeastern Tennessee, and as far east as Lynchburg.

Galbreath’s speech was titled “Talk Saves Lives.” She will receive a $700 check, which she plans to use towards her college savings account. Galbreath has a 4.4 GPA and is a state forensic competitor.

She also volunteers with Wyldlife, a Young Life organization that helps develop middle school leaders. She is secretary of the National Honor Society at Salem High School and loves to cook.

“Lydia’s stirring and powerful speech addresses the essence of what high school students face every day: peer pressure and the agonizing need to be ‘cool’ and accepted in the eyes of their peers. I wish that every 8-12 grade student sitting in the health classes could experience Lydia’s thought-provoking speech and benefit from her heart-felt advice,” said Tommy Barber, a Rotarian and retired school psychologist/mental health provider.

Rotarian Whit Menefee, chair of the speech contest, reported that 12 students made YouTube videos that were submitted to the district committee. The high school juniors and seniors were judged on content and presentation during their 6-minute persuasive talks.

The talks were directed toward their peers to promote ethical standards in daily life as it relates to the “Rotary Four Way Test of the things we think, say or do.”

The company has released a statement.

Michael Chiglinsky, a Roanoke Valley psychologist and Salem community leader, died unexpectedly after complications related to an operation for cancer, his family said Thursday. He was 65.

Several council members say some kind of incentive is needed.

A new bridge is being built at Barnhardt Creek near where the small stream flows into the Roanoke River near Cook Drive. Its completion later this year will allow a person parked at the Cook Drive parking area to walk, run or bike a 4-mile loop on the greenway path.

A Floyd woman died and her husband was injured in an April 10 head-on collision on Virginia 8 in Montgomery County, a search warrant said.

Driver killed in moped wreck on I-81 in Roanoke County

A driver was killed early Thursday when his moped crashed into a guardrail on Interstate 81 in Roanoke County, according to the Virginia State…

The annual Foot Levelers Blue Ridge Marathon returned Saturday after it was canceled last year due to the outbreak of the COVID-19 pandemic. Organizers said a key reason for hosting the event this year was to help out a local economy that has been significantly impacted by the pandemic.

A trespassing call led police to arrest three people in the McCoy section of Montgomery County on Friday evening.