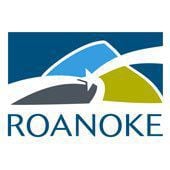 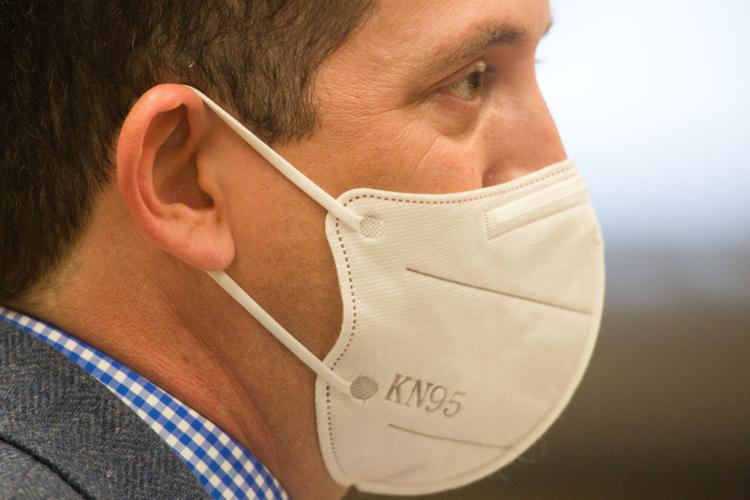 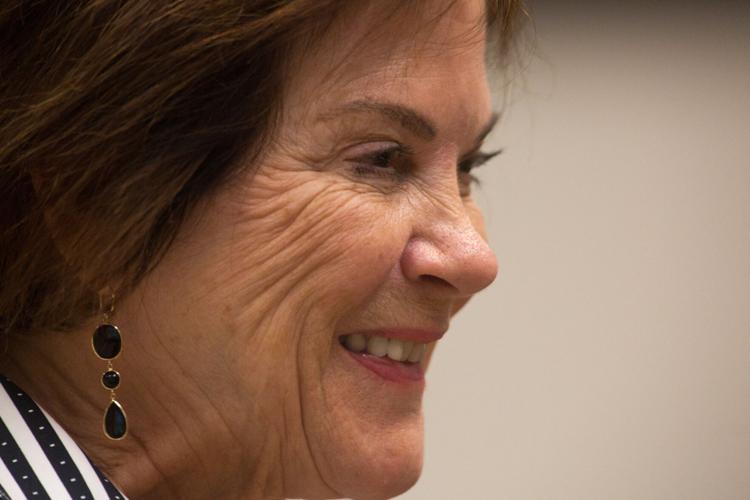 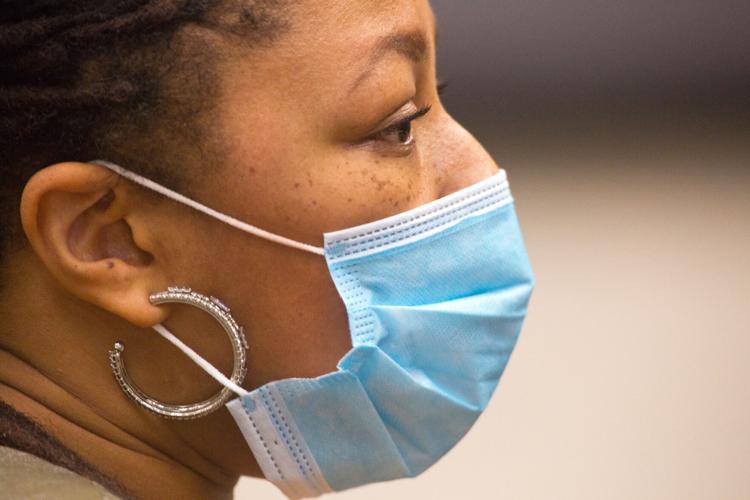 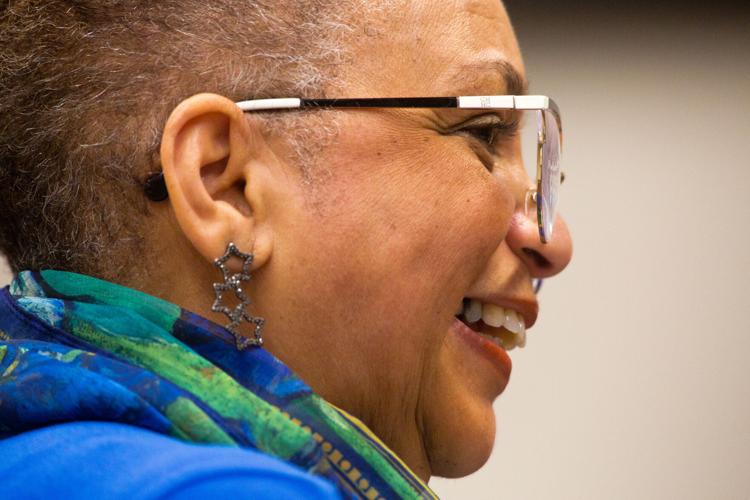 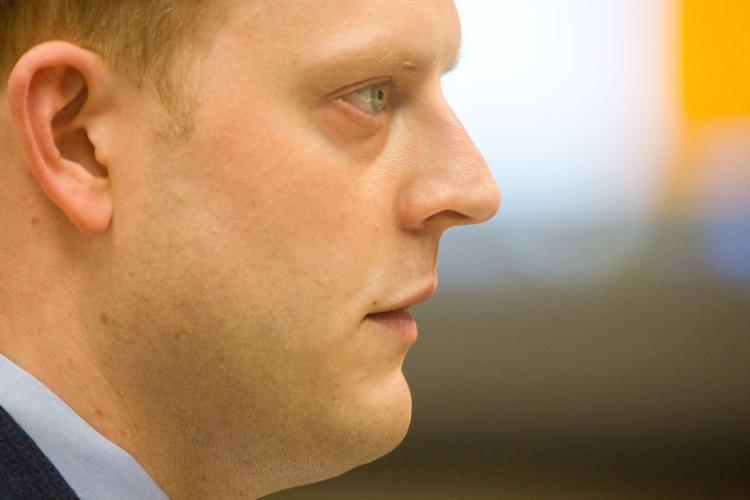 A legislative aide, an advocate for the homeless, a preschool teacher, a former council member and a candidate looking to give back to the community were interviewed for appointment to a Roanoke City Council vacancy Monday.

In the few minutes of presentation time given each contender, most discussion centered on the loss of public safety due to violence, housing insecurity and poverty. No totally new ideas emerged, but council members gave thanks and appreciation to the participants.

Roanoke will learn the name of its new council member in two weeks, based on the council’s process.

The position is a 9-month council term opened by the departure of Robert Jeffrey Jr. due to his felony convictions in Roanoke Circuit Court for financial fraud last month. Sixteen people applied to succeed Jeffrey and the council chose six to interview. Council plans a closed session to choose one on April 18. Then, a special election will be held in November for voters to select a person to fill the last two years of Jeffrey’s term, starting Jan. 1, 2023.

Council had chosen six people to interview for the temporary appointment Monday, but Raekwon Moore withdrew after being offered an interview, leaving five to face council questions.

Kevin Berry, an outreach worker at the Roanoke Rescue Mission, articulated his definition of progress for the city.

It’s when a person drives the streets and “you don’t say, ‘that’s wrong, that shouldn’t be happening,’” he said.

Berry said he has worked in the anti-poverty field for a decade and moved to Roanoke from Baltimore a couple of years ago. Acknowledging his “bias,” he said Roanoke should make helping people without homes, people addicted to drugs and alcohol and people in poverty priority number one.

“We need to make sure more people don’t end up on the street,” he said.

Luke Priddy, chief of staff for state Sen. John Edwards, D-Roanoke, and chair of the Roanoke City Democratic Committee, named public safety, housing and neighborhoods as the city’s priorities for the next year. He described himself as punctual, detailed and courageous with a strong legislative background. He chairs the city’s Parks and Recreation Advisory Board.

Asked to name issues facing the city as a result of the pandemic, Priddy cited the economic impact of higher property taxes, a consequence of rising real estate prices.

Kiesha Preston introduced herself as a 35-year-old single mom and Roanoke native. A volunteer legislative coordinator in Virginia for Amnesty International who works as a preschool teacher, she said she’s deeply familiar with the challenges the city faces — housing insecurity, gun violence and poverty — either through direct experience or through people she knows closely.

She said she must move in three months — her landlord is selling her $875-a-month residence, she said outside the meeting — and is juggling rent and student loans. She recommended involving people in marginalized groups in government decision-making to a greater degree.

“I feel like I’m qualified to be here,” she said.

Anita Price, a former council member, named the loss of public safety as a major issue. She said she would urge people to resume working if they quit during the pandemic.

Suzanne Osborne described herself as a single, educated female who wishes to give back to the community that has given much to her. She named policing as a top municipal priority in coming years.

The hearing went briefly off script when Maynard Keller, a Republic candidate for council in the November election, stepped to the microphone and started to speak. Mayor Sherman Lea stopped Keller as he began what sounded like a critique of the process to fill the vacancy. The evening’s agenda consisted only of commentary on interviewed contenders, the mayor told Keller. After two more tries, Keller sat back down.

Keller had previously said publicly that Republican Peg McGuire should get Jeffrey’s former seat because she came in immediately behind him in the 2020 election. McGuire applied for appointment but did not get an interview.

Two other Republicans, Nick Hagen and Charlie Nave, also went to the podium but were cut off when the mayor found that they had failed to address the topic of the evening.

Steve McGraw has been a Democrat for at least 40 years, and Roanoke County Circuit Court Clerk for more than 30. Friday, in his retirement and…

The city administration, using a recent compensation study, continues to mull the issue across municipal departments.

"Isn't [DeJoy] the one who gutted machines and people out of the post office?" asked reader Charles Reynolds. "So if the mail is slow, isn't h…

Supervisors, on a 7-0 vote, approved the rezoning after tabling the issue in December over numerous concerns.

Trees throughout Texas snap under the weight of days of ice

Trees throughout Texas snap under the weight of days of ice

Did you know that these small insects can create ocean currents?

Did you know that these small insects can create ocean currents?