Incumbent Jamie Bond earned another term on the Montgomery County School Board Tuesday while Linwood Hudson won the other competitive board contest.

Bond, a board member since 2005, was reelected in her District D race against Travis Williams. District D includes part of Christiansburg and the Riner area. She held a sizable lead, with 64% of the vote, with seven of eight precincts reporting late Tuesday night.

Meanwhile, Hudson got 57% of the vote in his District A win over Karen Myers with five of six precincts reporting. District A, which is in the northeast section of the county, includes a portion of Blacksburg. The District A incumbent, Gunan Kiran, did not run for reelection.

Bond is the owner of Christiansburg's Old Town Barber & Hair Salon and a Christiansburg High School graduate. Recently, when asked about what she brings to the board, she wrote:

“I bring the perspective of a small business owner, involving decision-making acuity and strong organizational skills. My business employees several people which requires managerial skills, effective communication, and strong human relations. As a parent and grandparent, I am afforded insight into education from the student’s perception. I am a strong advocate for parental involvement and will always consider the needs of students first and foremost.”

Hudson is a software developer with two daughters in the county school system.

When asked what he sees as a main issue in the schools, he wrote:

“In my opinion, the current tidal wave of politics engulfing our school boards is the #1 issue facing our schools. Even the basic issues of keeping our students safe during a pandemic and ensuring all kids have a safe place to use the bathroom have gotten mired in partisan politics. As I type this response, the Montgomery County Board of Supervisors is considering a partisan voucher policy to take money away from our public schools at a time when they need funding the most, and they’re using political issues like transgender kids to justify their decisions. Our teachers aren’t making the salaries they deserve, and our minority, LGBTQ, and other marginalized students just want a safe place to learn without being bullied. It is a sad state of affairs that shouldn’t be tolerated by anyone who cares for our teachers, students, and schools.

We need to get back to supporting our public schools in their mission to safely educate our students. The PUBLIC in public schools means ALL students. It doesn’t matter how you feel about another race, religion, or social group, every student has the right to a public education. Supporting minority and LGBTQ students isn’t a political decision, but choosing to not support them is absolutely political. Being non-partisan doesn’t mean ignoring politics, it means seeing it when it comes up in decisions and actively working to remove it from the equation. Take the politics somewhere else and let our public schools do their job.” 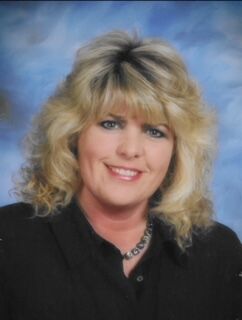 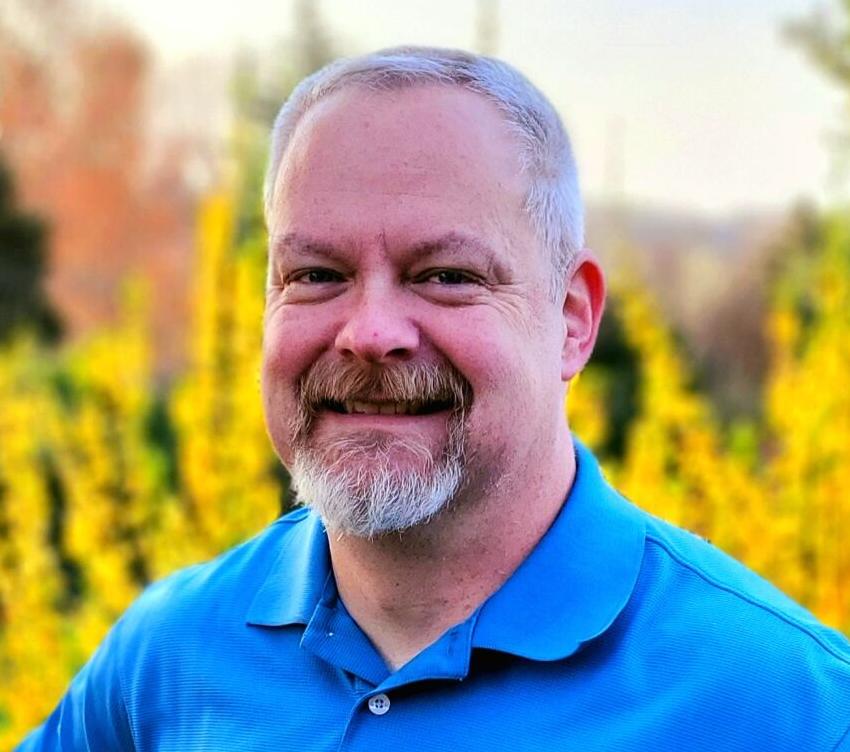