The Botetourt County Republican party has scheduled a primary election on Saturday to choose board of supervisors candidates for the Amsterdam and Buchanan districts.

Amsterdam residents can vote from 3 to 6 p.m. at Lord Botetourt High School. Buchanan’s primary is at Buchanan Elementary School from 9 a.m. to noon.

The firehouse primary — so called because it is organized by the local party, instead of elections officials — includes one longtime supervisor, Steve Clinton of Amsterdam. His opponent, Jim Ludington, is in his first race for office.

In Buchanan, Amy Stinnett White is running her first race, though supervisors unanimously appointed her late last year, after then-Supervisor Ray Sloan resigned to return to volunteer firefighting. White’s opponent, Will Smith, has returned to campaigning after an unsuccessful 2009 run against then-19th District Del. Lacey Putney.

The Botetourt County Democratic Committee’s website lists no candidates for these seats. Traci Spradlin Clark, the county’s director of elections and general registrar, said Thursday that no Democratic or independent candidate has registered at her office. The deadline is 7 p.m. June 8.

Clinton, 74, is a veteran supervisor, with 18 years total on the board, five of them as chairman. The retired engineer and retired Air Force officer said that his constituents tell him they want to enjoy a county that is financially sound and ready for business in a post-pandemic world.

“Botetourt is in an exceptionally strong financial position,” Clinton said. “Our financials are strong by every normal measure of county government. Our economy is growing. Our restaurants are opening back up.”

Amsterdam voters want to see a return to parks and recreation activities and improved facilities, along with controlled growth, he said. He has the experience and knowledge to oversee that, he said.

“So for example, it makes sense to me, and I think people feel this way about it, maybe we need to be more careful about how we grow in Amsterdam, but encourage growth in other parts of the county, the towns and up along exits 162 and 168 along [I-81, at Buchanan], to kind of create a sort of patchwork of villages with green space in between, and to not overcrowd one district like what could happen with Amsterdam.”

Daleville and the Botetourt Center at Greenfield, which houses industries as well as many county government offices, are part of Amsterdam.

Ludington, a Covington native who moved to Botetourt County in 2006 after 40 years in California, said he wants to slow growth.

“A lot of people move here like I did, thinking they’re going to be in the country, that they’ll have a lot of room, a lot of space, then find out that it’s getting more and more crowded,” Ludington, 74, said. “We’re going to grow, and that can’t be stopped. But I would like to make that as gradual as possible.”

Ludington said he wants to be a voice and a vote for his district.

“I believe that the board of supervisors has become a bit clannish, I guess is one term for it, not listening very well to the citizens of Botetourt, and I’d like to be a little more accessible to the people,” he said. “I’d like to put out a newsletter or some way of communicating with people to let them know what’s going on, because a lot of people don’t know what’s going on with the county, at least what the future holds, what plans are being made.”

Blue Ridge District Supervisor Billy Martin has hosted nearly three dozen videos, which the county posts to its Youtube page, updating residents. The most recent includes information on COVID-19 vaccination efforts in the county, and the fiscal year budget process. Ludington said that he has not seen them and was unaware of them.

Ludington, who teaches history at Liberty University online, said he would use his position on the board to fight any attempted governmental restrictions on gun rights and other “terrible things coming out of Richmond.”

“I’d like to apply my knowledge of U.S. history. … The founders wanted the government to be not so large, not so overbearing,” he said, adding that the county needs to cut taxes and spending. “In the last 12-14 years, twice we have had massive property tax increases. I’d like to make sure that doesn’t happen again, and possibly be rolled back some.”

Smith, 49, is a Botetourt County native with a small cattle farm who works at Elbit Systems of America’s night vision plant, he said in the late March news release that announced his campaign.

In the announcement, he said that taxes are too high, despite what he said are promises that they would drop with ongoing development in Daleville. Where schools are concerned, he said he thinks children are at risk due to proposed gender-neutral and transgender requirements, and he will oppose “radical revisions of our history” such as The New York Times’ 1619 Project and “all forms” of critical race theory, according to the news release.

Smith’s news release stated that the Apex Clean Energy onshore wind farm project on North Mountain is wasteful and an “example of how Richmond meddles in local politics,” and that the supervisors have not pushed back hard enough against it.

The Roanoke Times called Smith four times since April 23 and left at least three voice messages, along with multiple emails. In a phone call with campaign representative Danny Goad, a reporter shared that he would like to ask Smith more about his positions, as well as about his court record.

Smith was 25 in 1997 when he worked at Shooters 44, a Williamson Road lingerie business that police suspected was a front for prostitution, according to Roanoke Times news coverage. Police said at the time that Smith told two undercover detectives that he would bring two of the women to a motel for them for $325.

A Roanoke circuit judge convicted Smith of felony pandering and sentenced him to six years in jail, suspended after a year, and fined him $300.

Voters discussed it a dozen years later, when Smith was running as a member of the Constitution Party against Putney, the well-established independent delegate from Bedford. He told a Roanoke Times reporter in 2007 that he believed that the Lord had forgiven him for mistakes he made in the past.

White, 56, said she has heard about Smith’s past and has “absolutely no comment” about it.

“I will not let that be a part of my campaign,” White said. “The campaign is going to be about what we can do, what the people of Buchanan want us to do.”

White, the science, technology, engineering and mathematics (STEM) dean at Virginia Western Community College, joined the board in January. The board had appointed her the month before, on former supervisor Sloan’s recommendation. Sloan has since been selected district fire chief in Buchanan.

Aside from college, White has been a lifelong Buchanan-area resident who has worked frequently with the county.

She wants to use her position to support agriculture in the county, including such agritourism endeavors as the annual Sunflower Festival at Beaver Dam Farms. White noted that she helped start an agriculture program at Virginia Western. Broadband is a key issue as well, she said.

“We made great strides the last year, but I still have some really apparent pockets in Buchanan that are uncovered,” she said. “I want to try and help those folks find coverage as well as oversee some of the big projects we know are coming along [U.S.] 11 and in Arcadia.”

Two of her goals center on the town at the heart of her district, she said. Her thoughts on Buchanan are twofold.

“I want Buchanan to become known as a business-friendly small town,” she said. “I think the resources we have in the downtown area are just so impressive and so full of potential. Equally tied with that is supporting positive youth development in my community, any way I can.

“In my heart, I’m an educator. … I want to help the young folks have jobs and have a place that they can call home and hopefully come back to.”

She, too, has questions about the wind farm project, and upbraided one representative when the company building it, Apex Clean Energy, appeared at a supervisors meeting by videoconference with what several on the board complained was insignificant information or answers to their questions. The board had twice previously voted in favor of the project but has since grown wary of it, as have multiple residents during public hearing portions of meetings.

“I came into it late,” she said. “All those decisions were made prior to me” joining the board. She added: “I might not have an opportunity to contribute to any further decisions about that.”

It is unclear if the Democratic party will try to enter another candidate.

The National Rifle Association on Thursday declined to endorse Republican Glenn Youngkin in the Virginia governor’s race, even as it endorsed the two other candidates on the party’s statewide ticket.

Mohsen Manteghi is set to challenge current Blacksburg Mayor Leslie Hager-Smith for the seat that she initially won following a three-way race in 2017.

Christiansburg made food truck regulations more flexible in the downtown area and supporters of the change tout it as another step in ongoing efforts to improve that part of town.

It involved a claim from Johana Hicks that the town had not provided the councilwoman the necessary evidence to use in her defense against a measure to reprimand her last month.

Lorraine Spaulding has been formally appointed as clerk of the town of Blacksburg, a position that opened up after the job’s long-time holder Donna Boone-Caldwell announced that she will be retiring next month. 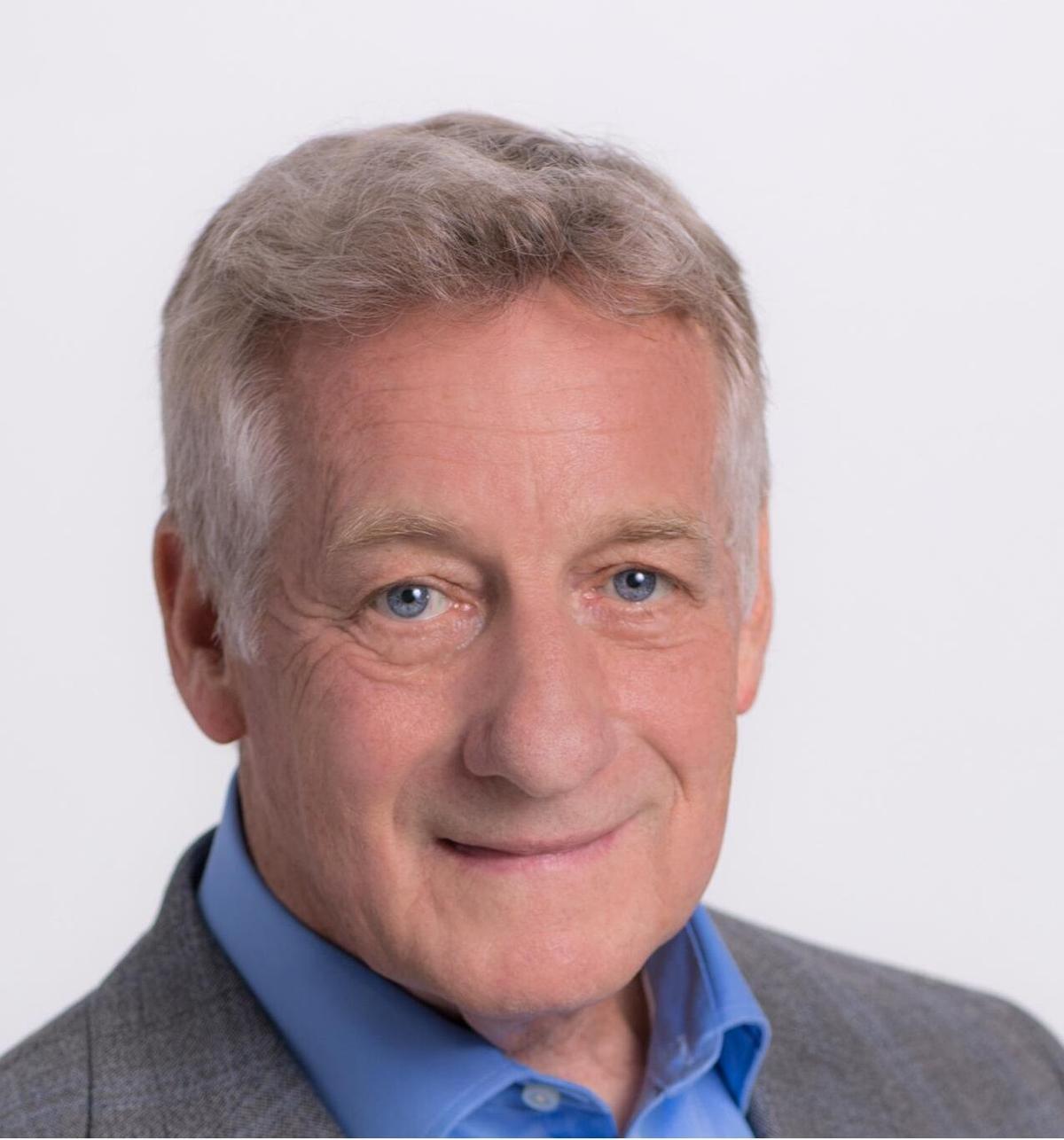 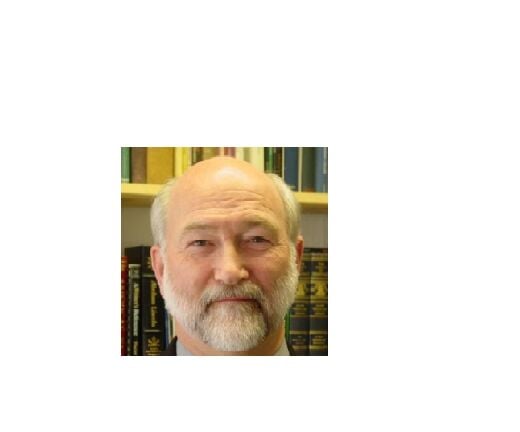 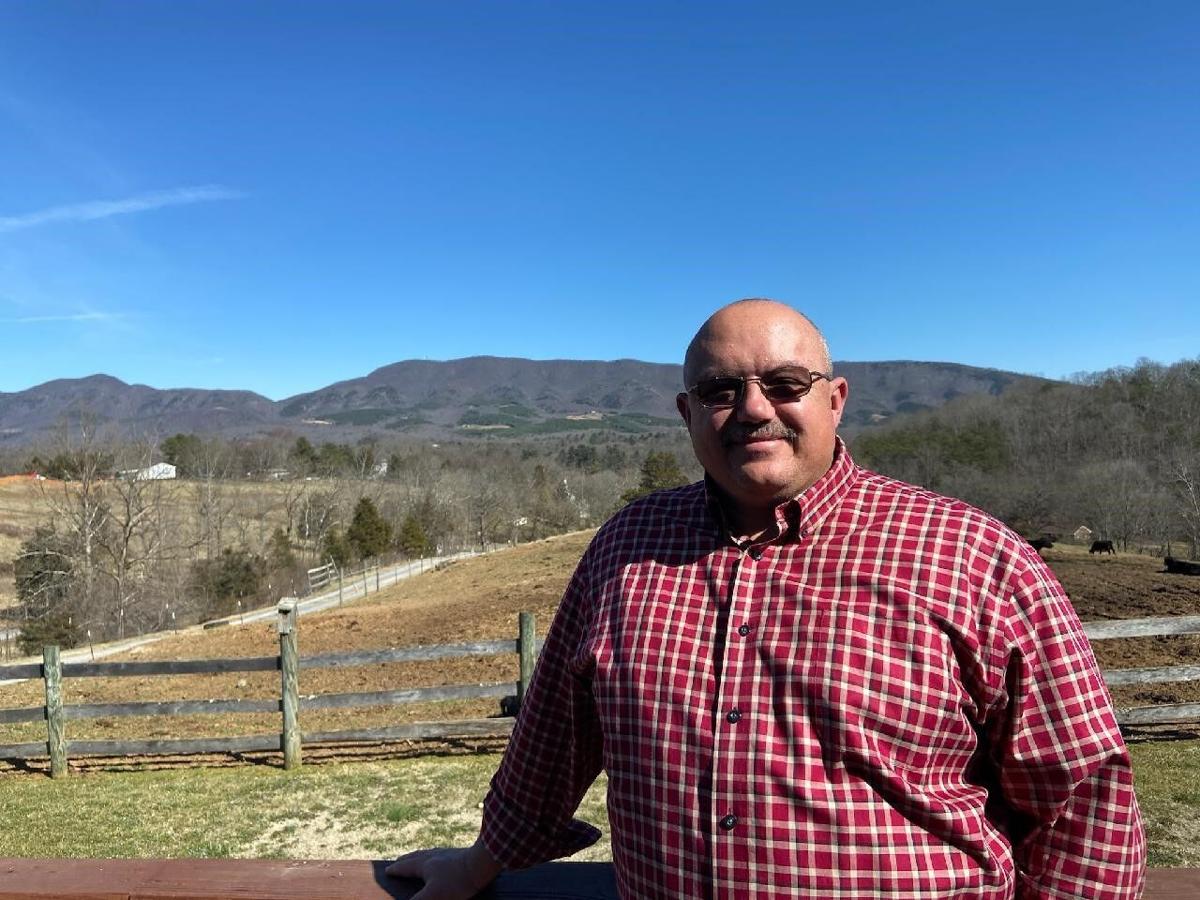 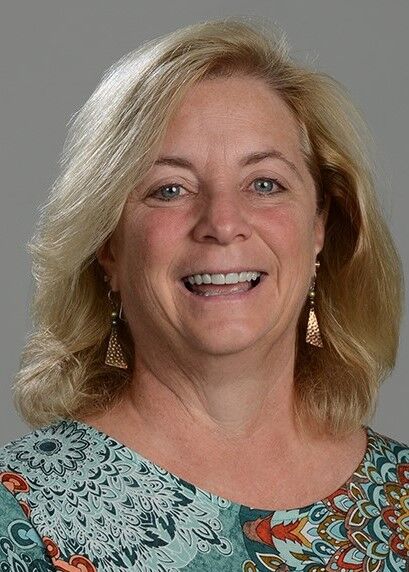