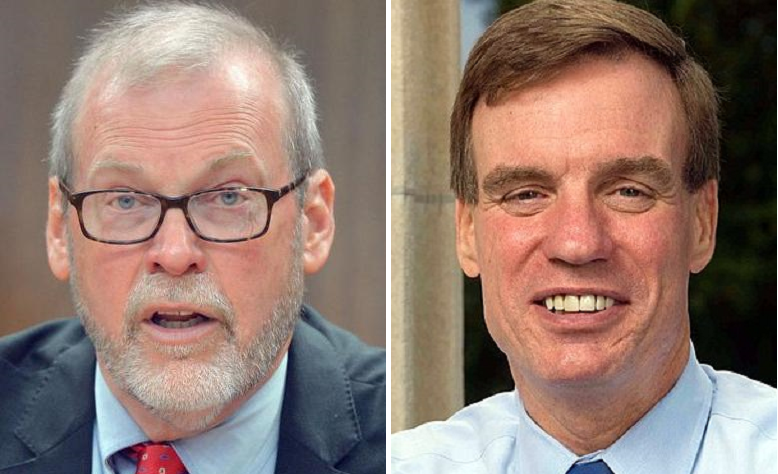 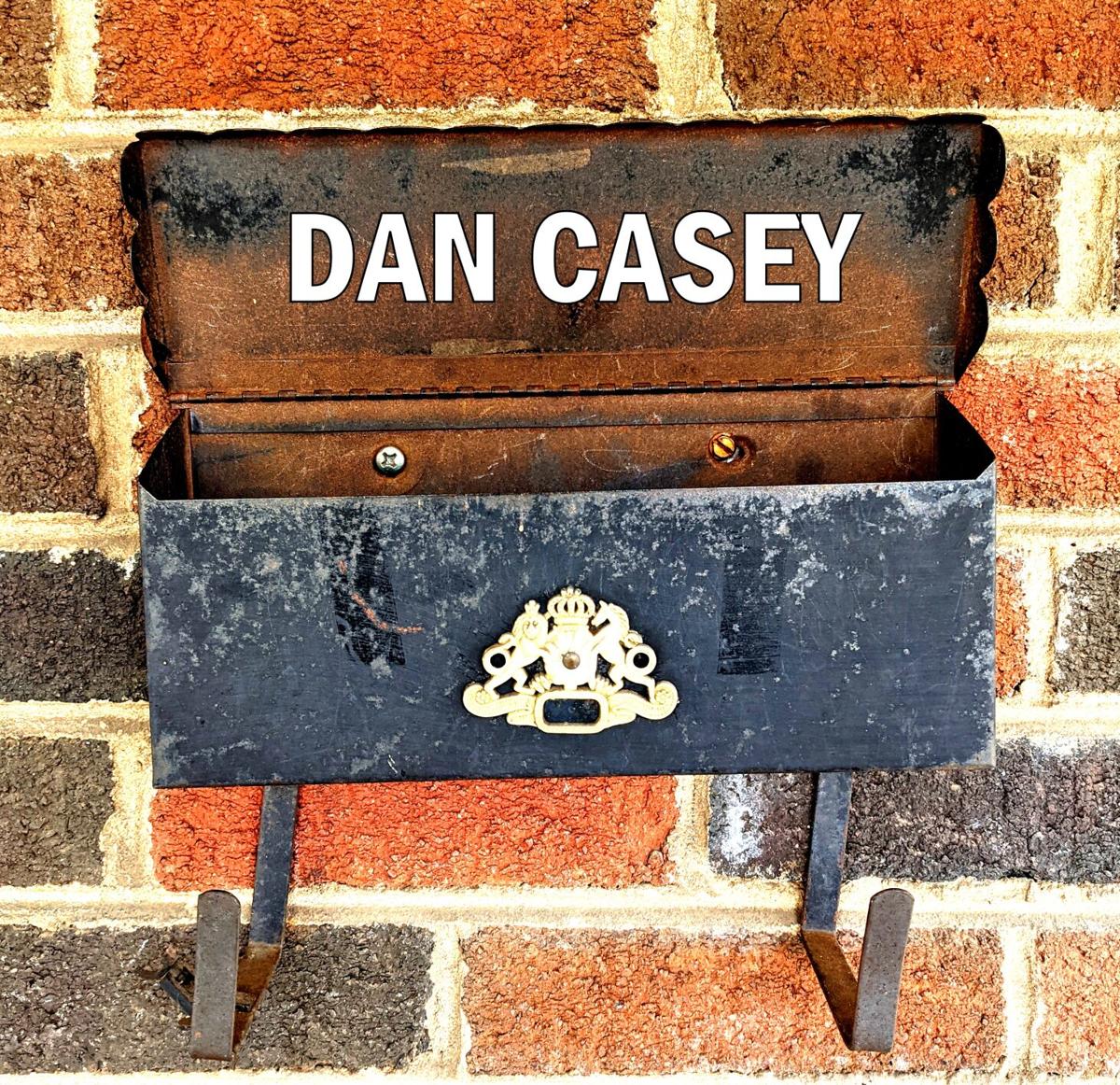 Sunday’s column outlined recent public statements about the Jan. 6 insurrection by Rep. Morgan Griffith, R-Salem, and U.S. Sen. Mark Warner, D-Va. And I invited readers to tell me which lawmaker’s description of that day most conformed with reality.

The emails poured in. Not one correspondent replied “Griffith.” A handful said “Warner,” but most ignored the instructions entirely.

Instead, the majority acted as if I’d challenged them to concoct the most damning condemnation of the 9th District congressman possible that was also printable in a family newspaper.

Consider the missive below from Johnny Moore, a professor of history at Radford University.

“Morgan Griffith is a walking/talking embarrassment and his continued support of Cheeto Jesus is a decided danger to a functioning republic,” Moore wrote. “He should resign. His statements about Jan. 6 remind me of the old adage: ‘Are you gonna believe me or your lying eyes?’”

If you thought that was brutal, consider the ersatz sympathy penned by Johnna Elliott of Blacksburg.

“How much must it hurt,” she began, “having your [testicles] squeezed so tightly by Trump that you deny the magnitude of the insurrection and can’t admit who obviously started it? It must be quite uncomfortable to go to work everyday like that.”

And then there was a savage riposte from John M. Givens of Salem. It was seven paragraphs, but we have room here only for the final one. It’s a blinger.

“Morgan Griffith’s silence about the January 6 uprising makes him one with the other rebels. A co-conspirator. By his failure to speak the truth to Trump’s treachery and call out the guilty, my congressman has surrendered his right to govern and has become a shameful serf chained to a dark-hearted fool.”

Agree with that statement or not, from a writing perspective it’s hard not to admire its construction, meter, rhythm — not to mention the vivid imagery of the final nine words. I felt a tinge of envy reading those.

“Dan, I am DROPPING you a line to simply say: Someone must have DROPPED Rep. Griffith on his head and now he has hallucinations,” Mitchell wrote. “Yes, Warner has a realist take on the insurrection. Happy New Year, if we can.”

Gunther Hoyt of Roanoke isn’t a constituent of Griffith’s but Hoyt still has strong feelings about his neighbor-congressman.

Rebecca Sheckler of Draper emailed: “How dare Mr. Griffith deny the horror of the day? He, who pretends to be a constitutional scholar, does not seem to want to protect our constitution. Deflect, deflect, deflect in order to save his access to power. He wants us to go on with life to save his and Trump’s butt.”

Not everyone employed such harsh rhetoric. Which brings us to Barb Michael of Smith Mountain Lake. She said she’s a Republican, and a registered nurse. During her career she worked 15 years in an adolescent inpatient psychiatric program, she said.

That’s where she learned the inadvisability of using phrases such as “fight like hell” in a setting where there’s a potential for violence. Those words were among other incendiary urgings by the ex-president at his insurrection warm-up rally on the Ellipse.

To be fair, Trump also urged the Ellipse crowd to “march peacefully” to Capitol Hill. But urging both violence and non-violence in the same speech doesn’t necessarily exonerate the ex-president.

The “Stop the Steal” crowd followed Trump’s directions precisely. They marched the Capitol very peacefully. And then hundreds of them fought like hell after they got there. It led to five deaths and 140 injured police officers.

“After looking at all the evidence I will have to vote for Senator Warner’s” version of that day, Michael wrote.

Joan Kark of Pearisburg started her email off with, “Warner’s description of the insurrection of January 6 is much closer to reality than Griffith’s description.”

She added: “I assume as a member of the House of Representatives during impeachment, [Griffith] watched the videos of the insurrection. If so, he would have seen for himself the violence that occurred which clearly was not simply ‘problems at the perimeter’ as Griffith describes.”

“An attempted coup, incited by Donald Trump. Like most Republicans, [Griffith] is sucking up to Trump and his supporters by pretending nothing much happened. It is a dangerous game. If we don’t get serious with the people who tried to overthrow our democracy, they will try it again.”

But not everyone sees it that way. Some people regard Jan. 6 as just another unnoteworthy day. Which brings us to Jack Blake of Callaway.

He was the singular correspondent who seemed puzzled that an American newspaper would publish an article about the Jan. 6 insurrection following its anniversary.

“Why are we still ranting about this and what happened in DC?” Blake wrote.

“What about all the riots and looting during those [Black Lives Matter] marches? We don’t hear anything about all the damage the marchers did, only what damage happened in DC. How about telling the other side of the story? Why is the paper afraid to bring up the all the damage and destruction the BLM Marchers and Rioters did?”

Whataboutism aside, something tells me The Roanoke Times’ readers — including Mr. Blake — are not at all unaware of the riots in the summer of 2020.

The evidence of that is right there among his questions.

The money will come from pandemic relief funding.