With Republicans winning key votes on Election Day, the Virginia House of Delegates will no longer be occupied by a Democrat majority in 2022.

That reality is still sinking in for incumbents and newly elected Republican delegates alike, including Del.-elect Marie March, R-Floyd County. She won her first bid for office with 65% of the 7th District vote, which includes Floyd County, plus parts of Montgomery and Pulaski counties.

“Virginia just sent a big message to Richmond, and to the whole country, with what just happened,” March said during a phone call Wednesday. “This was a red wave across the whole state… The rural, country, hardworking people really spoke last night.”

By flipping seven seats in the 100-member state house, Republicans regained a 52-48 majority, after maintaining a majority from 2000 to 2020.

“We’re here to represent our conservative voters, and conservative values have not been represented,” March said. “We’re gonna be going into meetings to strategize what we’re doing in the legislature.”

She listed as issues school choice and Second Amendment rights, including the repealing of red flag gun laws.

“Now we have to all come together and talk about leadership, and then our agenda for January,” Williams said during a phone call Wednesday. “We have been really given a solid mandate to get up there, get to work and fulfill a lot of the things that not only the governor ran on, but also what each individual House candidate ran on.”

Williams mentioned first a bill needed to ban teaching critical race theory in schools—which has become an issue around the state. Then he said job creation and strengthening the economy are top priorities.

Del. Joe McNamara, R-Salem, retained his seat and will serve a third two-year term in Richmond, representing the 8th District, which includes Salem and Craig County, plus parts of Montgomery and Roanoke counties.

“It’s a time for great celebration,” McNamara said during a phone call Wednesday. “But it’s also a sobering moment, from the perspective where Republicans are now in charge, and we need to lead.”

Similarly to Williams, McNamara said Republicans in the state House will support Gov.-elect Glenn Youngkin, and the platform put forward by him. He listed returning surplus dollars to taxpayers, listening to parents’ desire for involvement in education and addressing mental health crises.

Attention now turns to putting together a strong leadership team for the lawmaking session in January, and listening to constituents, McNamara said.

“We work for the best interest of the people of the commonwealth,” Austin said during a phone call Wednesday. “That’s what we do in Virginia government: we invest ourselves in our interests, in what we’re doing, and what best serves the constituency of the Commonwealth.”

He said reaching across the aisle is something he is known to do, and will do again.

“I don’t wake up every morning with the smartest idea. Somebody on the other side of the aisle may wake up with a better idea than I have,” Austin said. “If my colleagues have a better idea, I’ll embrace that idea.”

Election results are finalized Nov. 15. The next General Assembly session is set to begin Jan. 12.

“We’re going to work to best serve the people,” Austin said. “I can assure you that will be our foremost interest going forward, on the Republican side.”

Jason Ballard, a Republican who defeated incumbent Del. Chris Hurst, D-Blacksburg, also discussed one of his main priorities, something that will likely be in the forefront now that the party has a House majority.

He has said that he believes school systems and the state’s department of education don’t want parents involved in the decision making processes involved in public education.

Ballard has said more decision making should come from the localities as opposed to at the state level.

“We know what’s best for our kids here in our community,” he said previously. “Parents need a voice in their kids education.” 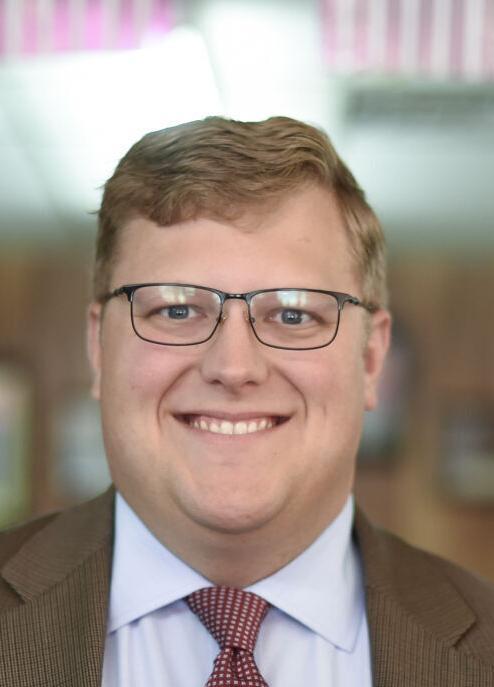 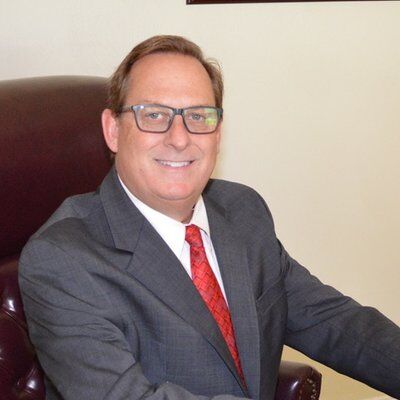 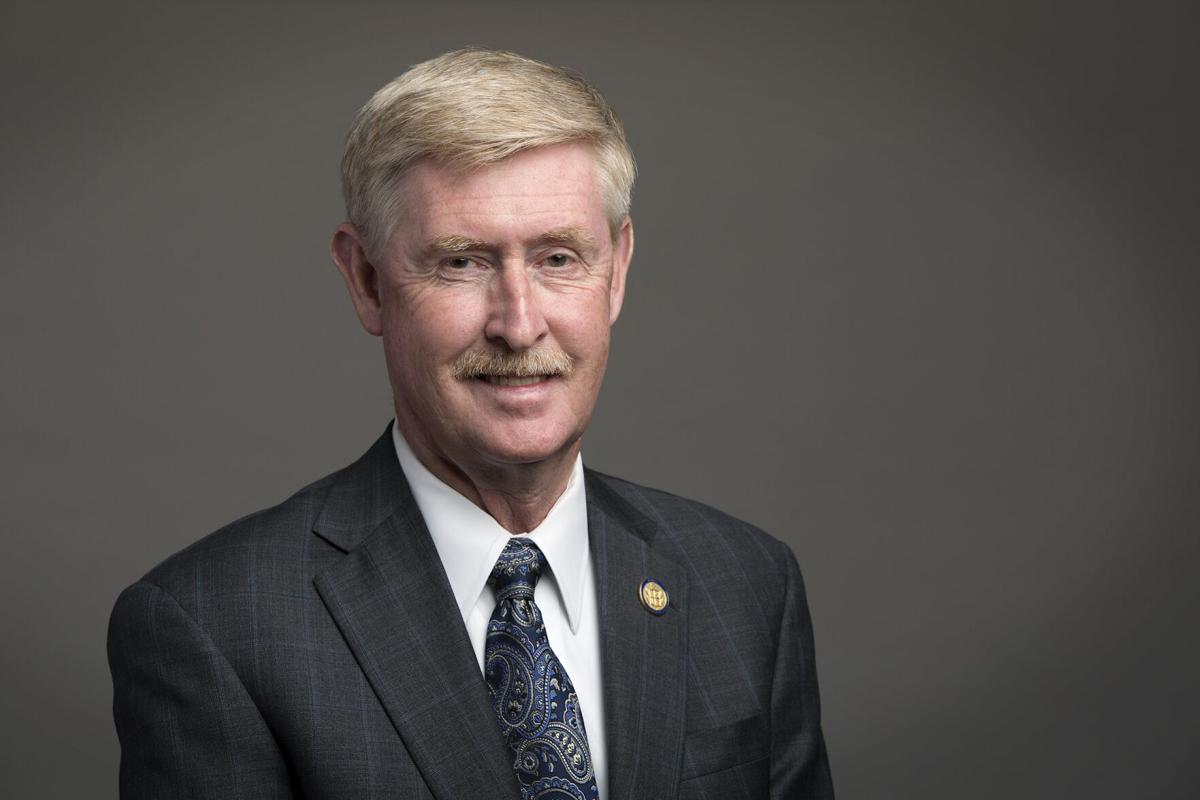 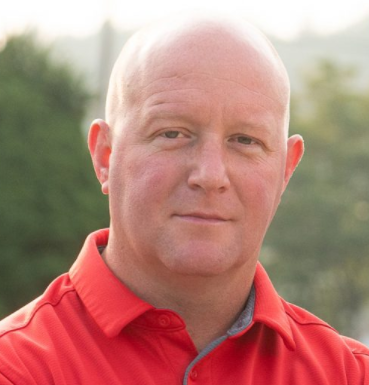