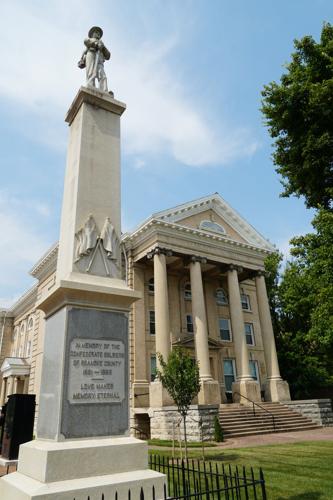 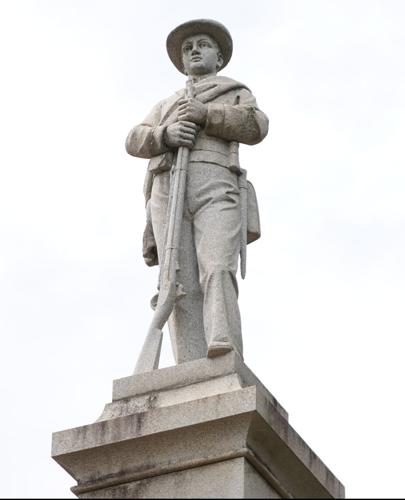 A Confederate soldier stands atop the monument in Salem.

A more than century-old Roanoke County Confederate monument will not be moved by one circuit court judge’s order, according to legal responses from the county board of supervisors, filed with the Supreme Court of Virginia.

In July, Judge Charles Dorsey filed an order to remove the confederate statue that is located a few paces from the Roanoke County Circuit Court building. Dorsey’s order said the monument, which has stood tall on Salem’s Main Street since 1909, obstructs proper administration of justice in the courthouse.

But in a response filed with the state Supreme Court and sent to Dorsey on Monday, the county board of supervisors said the circuit court “has no authority to exercise jurisdiction over the monument at issue.” 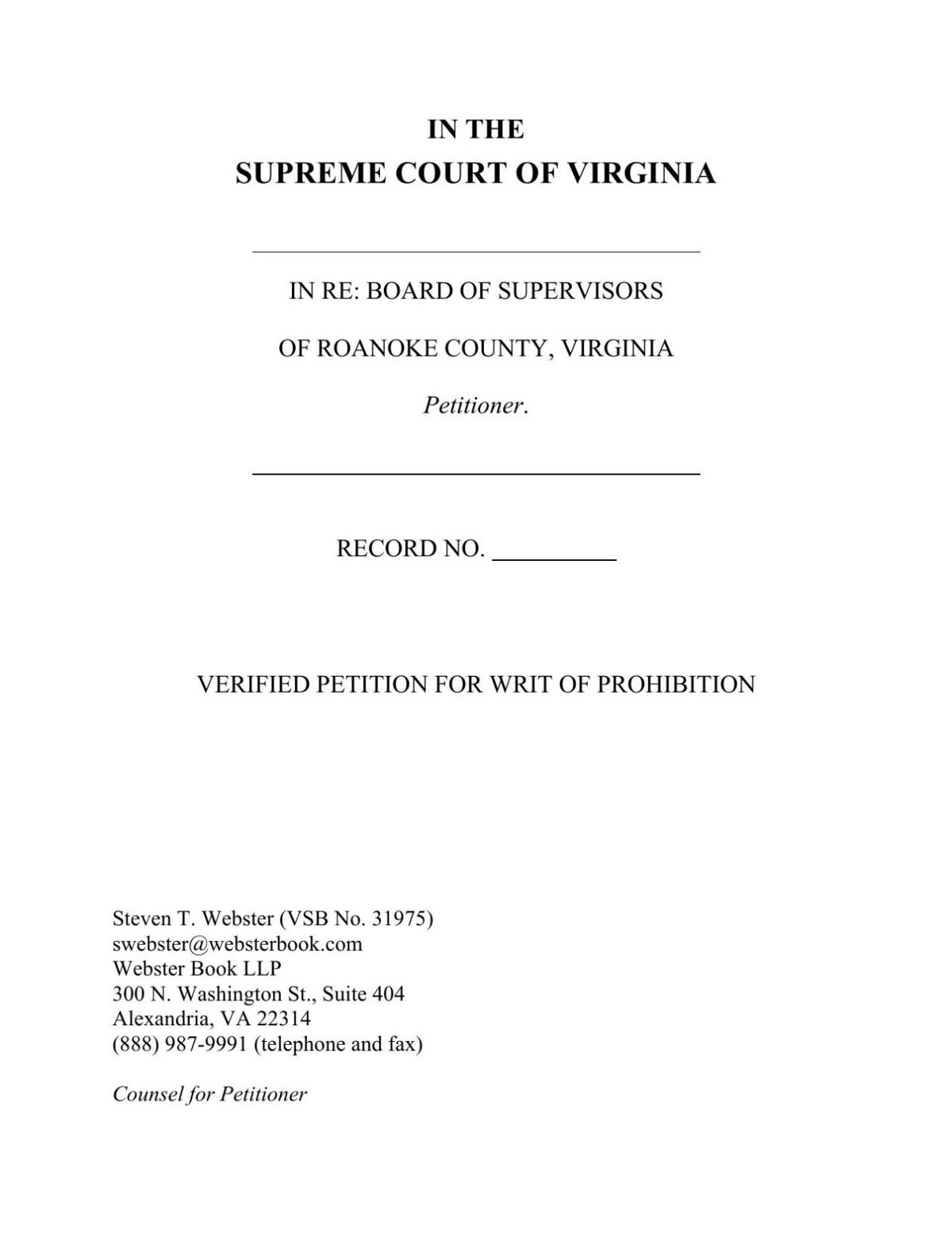 “No one doubts the sincerity of Judge Dorsey’s deeply held feelings,” the response said. “However, his Order… is itself a threat to the administration of justice, the rule of law, and the separation of powers.”

A state law changed in 2020 gives local governments — in this case the Roanoke County Board of Supervisors — power to remove, relocate, contextualize or cover any public memorials for war veterans, only after holding a public hearing on the matter and publishing notice of intent in a newspaper.

The circuit court order infringes on that power vested in the board, according to the supervisors’ response. It said Dorsey assumed jurisdiction in a civil action he created on his own.

“Judge Dorsey’s correspondence and his self-initiated Miscellaneous Order reflect a determination to take matters into his own hands, despite the lack of jurisdiction to do so,” documents read. “Judges could rely on this precedent to achieve whatever public policy they desired, regardless of the will of the citizens and their elected representatives.”

Further, the response said Dorsey’s order provided no specific examples of the monument obstructing administration of justice inside the courthouse.

For those reasons, the supervisors’ attorneys requested the state Supreme Court issue a “writ of prohibition” to prevent Dorsey from taking any further action on the monument’s removal.

Supervisors Chairman Jason Peters said the board simply needs more time than the judge allowed to decide a best course of action for the monument. Officials have previously discussed contextualizing the statue, rather than moving it.

Contextualizing a monument could include reflecting the truth of the times, and to represents all aspects of history, including the Black experience in America.

“We have the utmost respect for Judge Dorsey, and there’s no question about that,” Peters said. “We just feel like there needs to be more of a public process.”

Virginia’s Department of Historic Resources continues to develop regulations regarding the contextualization of monuments. Peters said the supervisors are still awaiting those guidelines before they make any decisions.

“We haven’t made any additional decisions yet, because we haven’t received anything out of Richmond,” Peters said.

The monument depicts a Confederate infantryman, and was erected by the United Daughters of the Confederacy in 1909, according to an etching on the back. It stands on the corner of Salem’s Main Street and College Avenue, outside the historic Roanoke County Courthouse.

The old courthouse, adjacent to the current one, is presently used by Roanoke College for business, economics, public affairs, religion and philosophy classes. The college has offered to pay for the statue’s relocation, but it rests on county land and needs board of supervisors’ approval to move.

“This monument is owned by the citizens of Roanoke County,” Peters said. “We need to allow the public process to take place.”

Virginia's guidance on context on war monuments: a slow crawl on rethinking remaining images celebrating the Lost Cause

Caught in the slow cogs of Virginia government are guidelines for adding context to war monuments, with experts and officials doubtful of appr…

MEMORANDUM IN SUPPORT OF PETITION FOR WRIT OF PROHIBITION

A Confederate soldier stands atop the monument in Salem.