Sept. 26, 2021: Botetourt County School Board member Michelle Austin's last name was incorrectly reported in the originally published version of this article, which has been updated.

Two candidates have joined November’s school board race in Botetourt County as write-ins.

Brandy Campbell and Steve Dean both said they decided to run for the two open seats because of their dissatisfaction with the way some recent issues have been handled by the current board.

Dean owns a local business that involves working with water and waste treatment systems and has grandchildren in the school system.

They are write-in candidates, because they both chose to run months after the official filing date ended, making them ineligible to be on the ballot.

Campbell is set to run against fellow newcomer Jenny Wilson in the Buchanan District. Wilson announced her candidacy in July, shortly after current board member Michelle Austin announced she was not running for reelection.

Dean is set to run against incumbent, and chair of the board, Anna Weddle in the Amsterdam District.

The two write-in candidates are against the system’s current mask mandate, which requires anyone in a school building to wear one, a decision made in early August after previously announcing in July that masks would not be required.

The school system reversed course on its original decision after the CDC recommended wearing masks indoors “due to the circulating and highly contagious Delta variant ... regardless of vaccination status,” according to a statement released by the school system following its decision in August.

Dean said he doesn’t believe masks help stop the spread of the virus, despite numerous reputable organizations and studies contradicting his claim.

Campbell said the school board not listening to the “many” parents that wanted masks to be optional was one of the driving factors that led her to run for office.

“A lot of us don’t want to teach our kids to live in fear, but that option was taken from us by the board,” Campbell told The Roanoke Times.

Campbell and Dean are also opposed to any form of critical race theory being taught in the county’s schools.

CRT is a decades old academic concept with the main idea being that race is a social construct, and that racism is not merely the product of individual bias or prejudice, but also something embedded in legal systems and policies.

The county’s current school board also spoke against adding it to the curriculum now or in the future at its July 9 regular meeting.

The board didn’t vote on the matter, because school boards don’t get to decide on curriculum. That is a matter for the state.

The board issued a statement at the meeting, which in part read, “BCPS has not and will not be teaching critical race theory.

“The term is not mentioned in standards, nor in curriculum. This includes the current standards and those standards that will be taught beginning in the 2022-2023 school year. Collectively, we do not support critical race theory in K-12 education in Botetourt County.”

Yet, both Campbell and Dean believe that rogue teachers may still be “indoctrinating” students by teaching aspects of CRT in their classrooms.

Dean said he believes that systemic racism no longer exists and hasn’t since the civil rights movement.

Wilson said she supports following state and federal guidelines when it comes to the board implementing COVID-19 related decisions, and believes critical race theory is something that should not be added to the K-12 curriculum.

“Its something I think should be taught potentially in a graduate level setting,” she said.

Weddle could not be reached for comment on this story. The election is slated for Tuesday, Nov. 2.

He has cancer, but it is being treated and he does not believe it would impact his ability to be the city's prosecutor, he said.

The race will be one to watch on Nov. 2 as Republicans attempt to regain the seat Democrats have held since 2017.

Glenn Youngkin's gubernatorial campaign is seeking to hold a rally outside the Brambleton Center in Cave Spring on Wednesday. Early voting will be taking place inside the center that day.

Democrat Derek Kitts is facing Republican Marie March in the race for an open seat in a district that has long trended for Republicans. 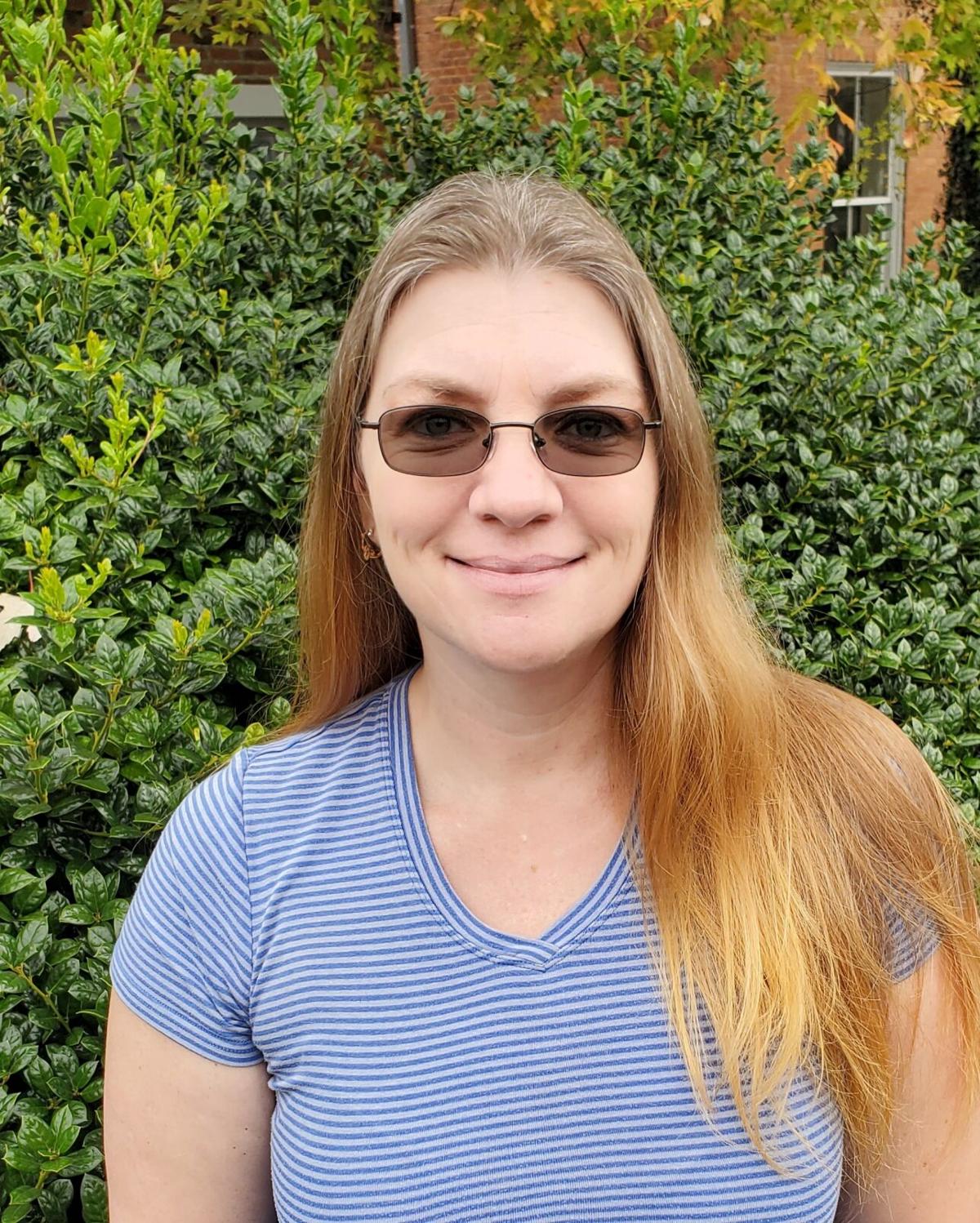 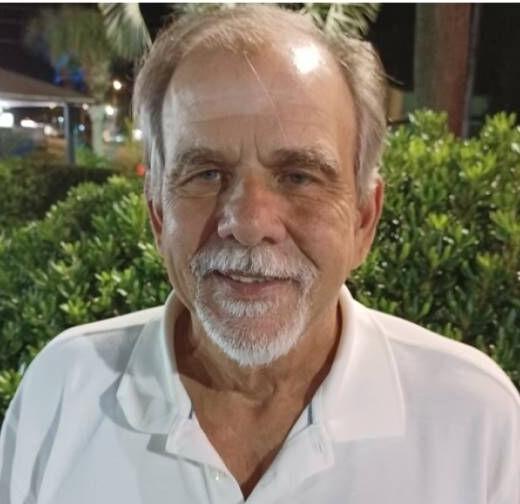 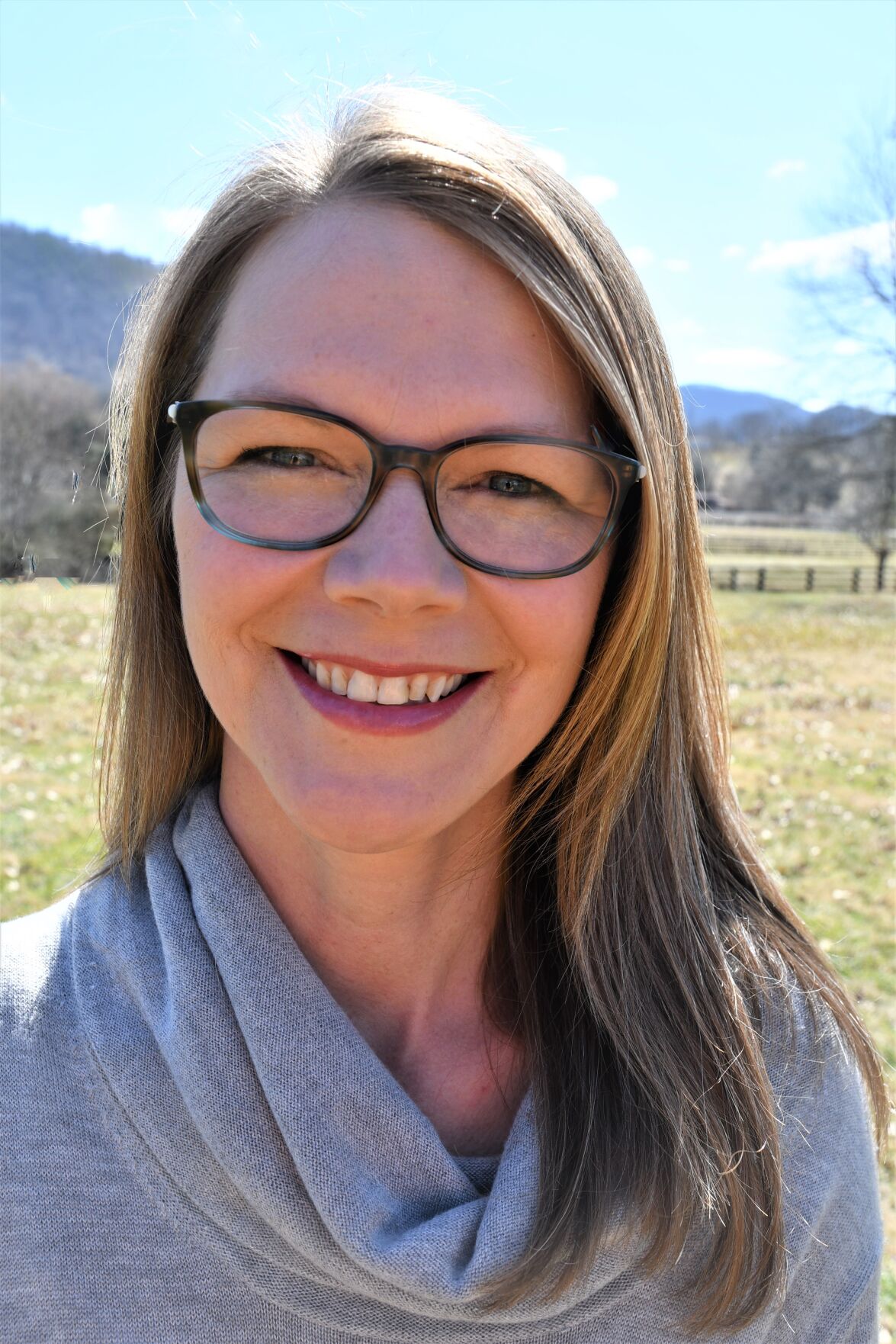 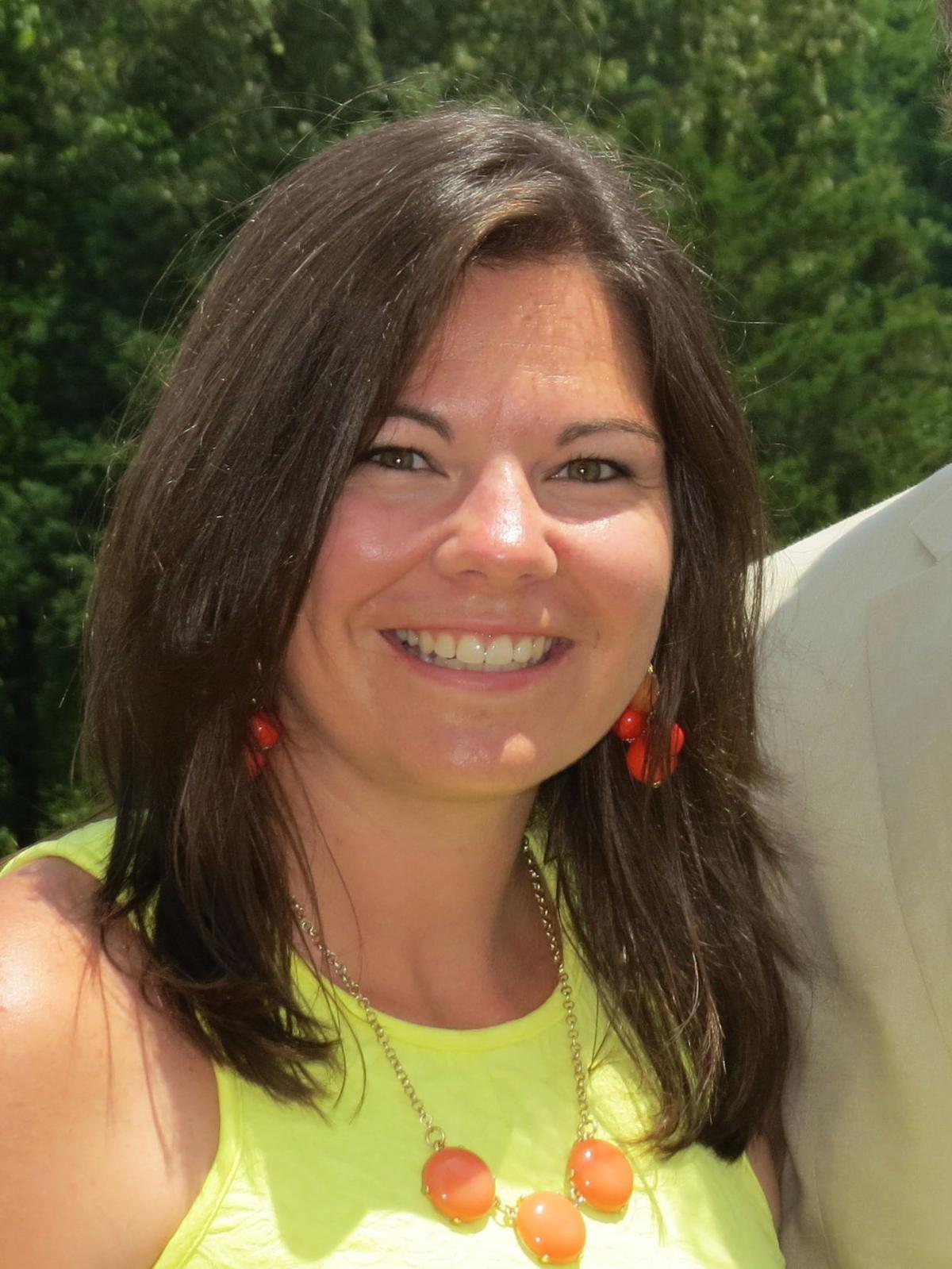