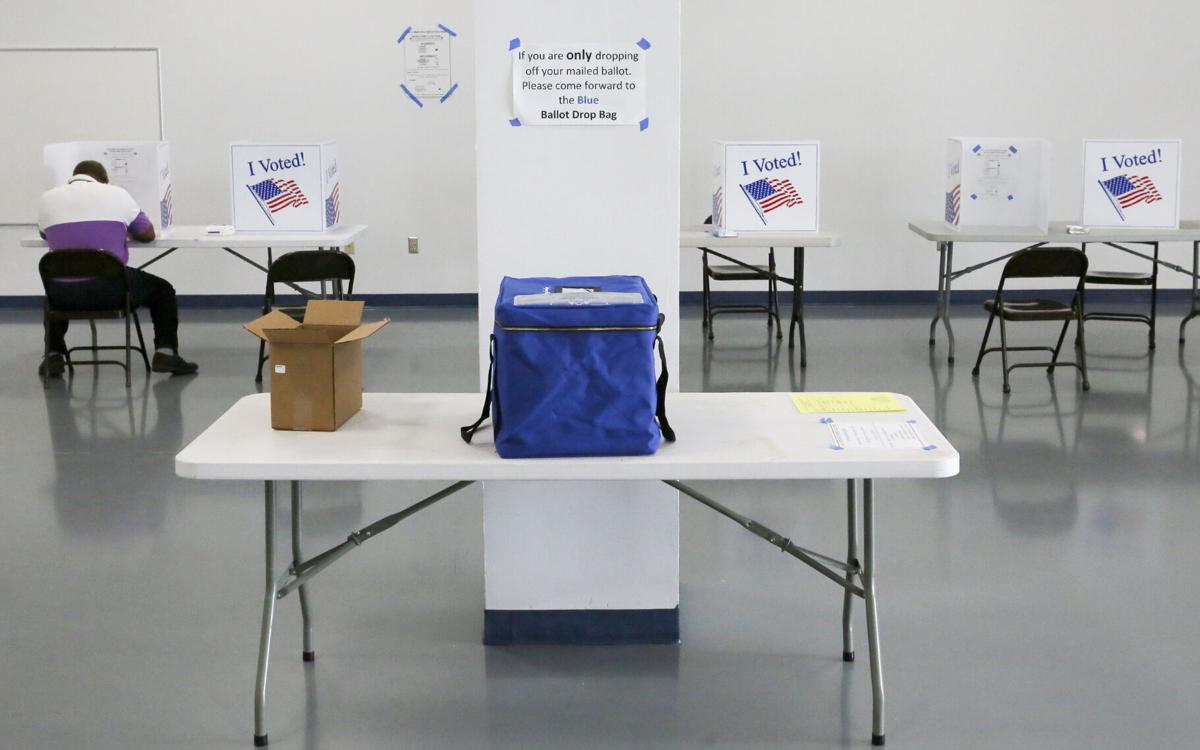 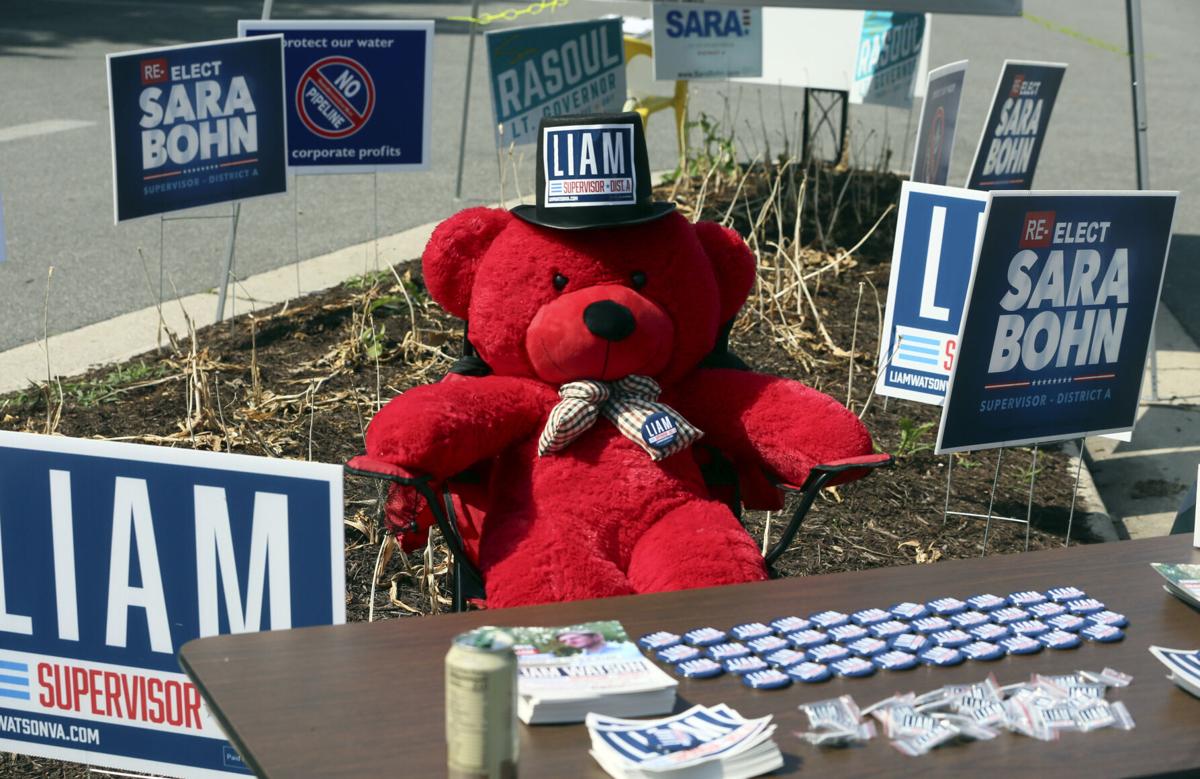 Campaign signs surround a stuffed bear outside the Blacksburg Library A-2 precinct Tuesday.

A Patrick County lawyer who argued on behalf of President Donald Trump during 2020 vote recounts ousted a 14-year incumbent in Tuesday’s primary to become the Republican nominee for the General Assembly’s 9th House District.

Williams said that Craighead’s political views won’t be a good match for the 9th. “This entire district is just heavily, heavily conservative.”

“I want to help improve lives for everyone in the 9th district,” Craighead said. “Nothing changes with the outcome tonight, I’m campaigning for the people that have not been represented, that want to see new leadership in Richmond.”

Williams’ goal isn’t just to win his own election in November, but to wage a broader Republican campaign to take back control of the House of Delegates. “I’ve got my eye on several winnable seats. And I’m going to play a big role in making sure we flip them.”

The 9th House District primary essentially pitted two conservative Republicans against each other in a district that encompasses Patrick County and parts of Franklin and Henry counties.

Though Charles Poindexter maintained a lead of about 58% in his home base of Franklin County, he lost Patrick and Henry counties by overwhelming margins. Williams received 84% of the vote in Patrick and 74% of the vote in the seven participating Henry County precincts.

Williams served as chairman of the Patrick County Republican Committee from 2018 until he launched his campaign in February. He led the committee from near-defunct status to establishing a 3-2 Republican majority on the county board of supervisors, he said.

A member of the Republican National Lawyers Association, Williams volunteered in 2020 to travel to Madison, Wisconsin, and join a team of lawyers representing Trump during vote recounts.

Although there is no credible evidence that widespread voter fraud took place in the 2020 U.S. presidential election, Williams has said he considers election security a priority, and that an overwhelming majority of residents of all three counties that he met face to face during his campaign agreed with him. “That was one of the reasons that I came out on top,” Williams said.

A farmer and a retired engineer, Poindexter spent eight years representing the Union Hall District on the Franklin County Board of Supervisors before winning election to the house in 2007.

Bills that Poindexter sponsored include an attempt to ban “sanctuary cities,” which limit how much local police can cooperate with federal immigration agents, and one that would have guaranteed state protection of all war monuments and memorials.

Poindexter could not be reached for comment Tuesday night.

Wren Williams, 32, suggests it is time for fresh representation for the 9th House District of Patrick County and parts of Franklin and Henry counties.

Campaign signs surround a stuffed bear outside the Blacksburg Library A-2 precinct Tuesday. 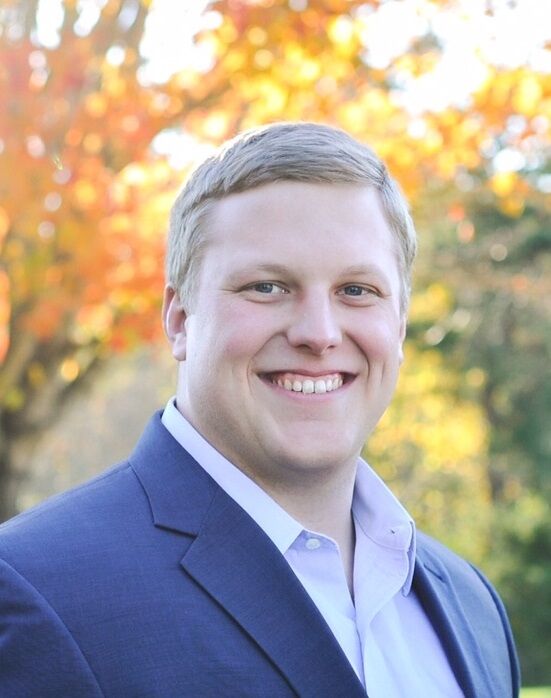