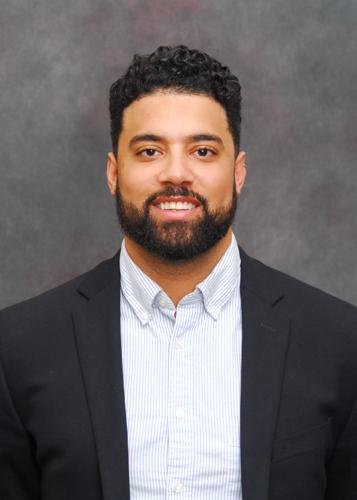 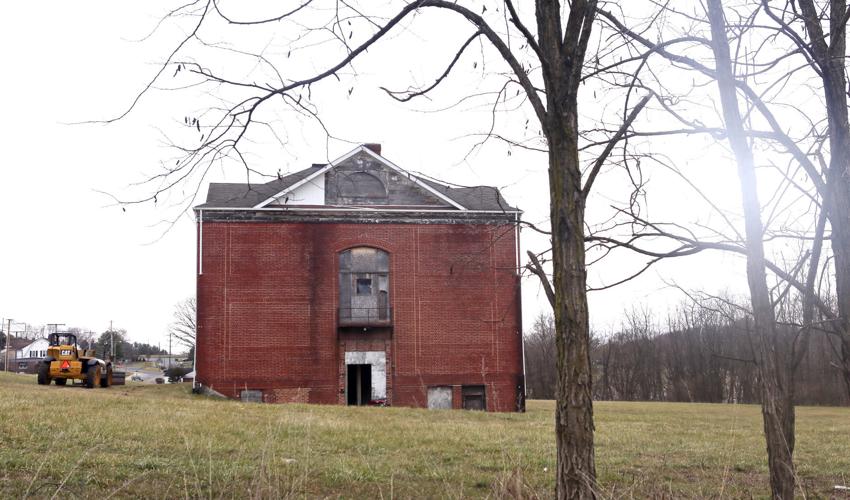 Christiansburg Institute Inc. is getting a $100,000 grant that will go toward the nonprofit’s efforts to preserve its collections of historical material.

The funding comes from the Andrew W. Mellon Foundation, as part of that organization’s community-based archives grant program. The title of CI’s grant proposal was “The School Has Gone to the People: Increasing Community Interaction with Christiansburg Institute Museum & Archives.”

An announcement on the grant award states that CIMA’s—Christiansburg Institute Museum & Archives—collections will provide the public with unique insight into the social, economic and political atmosphere of Southwest Virginia during the late 19th and 20th centuries for the African Americans who attended the Christiansburg Industrial Institute.

“The intergenerational social movement happening today is clear; the equitable preservation and reinvestment in Black histories and stories is a civic responsibility and moral obligation inseparable from any honest pursuit of justice,” said Chis Sanchez, CI’s executive director. “We are tremendously honored to receive a successful grant award from the Andrew W. Mellon Foundation, significantly empowering Christiansburg Institute to keep strong at our pursuit of justice today.”

The Christiansburg Institute was launched by Union Capt. Charles S. Schaeffer during the early part of the Reconstruction era to educate freed slaves. The school eventually evolved into a regional campus for African Americans during segregation, and historic figure Booker T. Washington was once an adviser to the school.

The Christiansburg Institute, however, closed in 1966 when local schools were integrated.

The campus’ sole original remnant is the historic Edgar A. Long building on Scattergood Drive, which has for years been the focus of restoration efforts.

CIMA itself, located at 125 Arrowhead Trail, is open from 10 a.m. to 1 p.m. on Monday and Thursday, according to CI’s website.

The recent award also builds on some other CI-related historical projects.

Several months ago, the Christiansburg Town Council approved a measure for a $12,000-$14,000 exhibit and walkway project. It called for a reconfiguration of the Christiansburg town square’s northeast quadrant for pedestrians and an outdoor exhibit highlighting African American history in the county, including slavery.

The project is partnership between CI, the town and the Montgomery Museum of Art & History, which itself is planning a move into the old Wells Fargo building downtown in 2022.

The author’s name is Sybil Rosen, from the class of '68. She left Roanoke shortly after high school, and for years, she’s written children’s b…

Errington Stenson, 28, of Gulfport, Mississippi was sentenced to 16 years in prison Thursday for eluding police and causing the crash that kil…

Steve McGraw has been a Democrat for at least 40 years, and Roanoke County Circuit Court Clerk for more than 30. Friday, in his retirement and…

One man dead, another hospitalized after Pulaski County 'incident'

A sheriff's office news release said only that the incident involved two males and occurred in the 6000 block of Baptist Hollow Road.

The first stars to ever twinkle into existence may have been 100,000 the mass of our Sun

The first stars to ever twinkle into existence may have been 100,000 the mass of our Sun