A federal judge has found sufficient evidence to show that a female administrator for Roanoke County Public Schools was paid less than a male colleague for doing what was essentially the same job.

The decision in favor of Erin Barnett, the school system’s supervisor for science instruction, allows her sex-discrimination lawsuit to proceed. A jury trial is set for late January.

Barnett filed suit in Roanoke’s federal court after learning that her starting pay worked out to $258.45 per day, compared to $284.55 per day earned by the supervisor of health, physical education and driver education.

In a 30-page ruling issued Tuesday, U.S. District Judge Thomas Cullen denied a request by the Roanoke County School Board to dismiss the lawsuit, finding there was a genuine dispute of facts that needed to be decided by a jury.

Tommy Strelka, a Roanoke attorney who represents Barnett, said it was rare for a disparate pay case based on sexual discrimination to survive a motion to dismiss like the one made by the county.

In court documents, the school board offered a number of explanations for why it paid Kevin Burcham more for supervising physical education than Barnett received: he had a year more teaching experience, his earlier job as Hidden Valley High School’s head basketball coach required “significantly” more time than her past position of chairing the science department at Cave Spring High School, there was a greater urgency to fill his job than hers, and he was more effective at negotiating a higher salary.

However, Cullen ruled that enough questions remained for a jury to decide whether those factors were simply a pretext for sexual discrimination.

The judge also found that Barnett’s and Burcham’s jobs, which required both to work in the school’s administrative office, and their backgrounds were similar enough to make a valid comparison.

“By all accounts, Barnett was an excellent teacher” who was “abundantly qualified” for the supervisor of science position, the opinion stated.

Strelka said there was no animosity between Barnett and Burcham. In fact, she first learned of the pay disparity from him and they remain friends.

Although there was a gap in their annual pay — $60,852 for Barnett and $62,606 for Burcham — the actual disparity was higher because Barnett’s contract was for 20 more days a year than Burcham’s, according to her lawsuit.

Barnett is seeking equitable pay, compensatory damages, back pay with interest and compensation for her attorney fees.

Chuck Lionberger, a spokesman for the school system, said he could not comment on pending litigation.

Erin Barnett had argued that she was paid less than a male colleague for doing essentially the same job.

The lawsuit alleges that an instructional supervisor is paid less than her male colleague, despite having similar educational backgrounds and experiences.

These are some animals with the strangest eating habits

These are some animals with the strangest eating habits 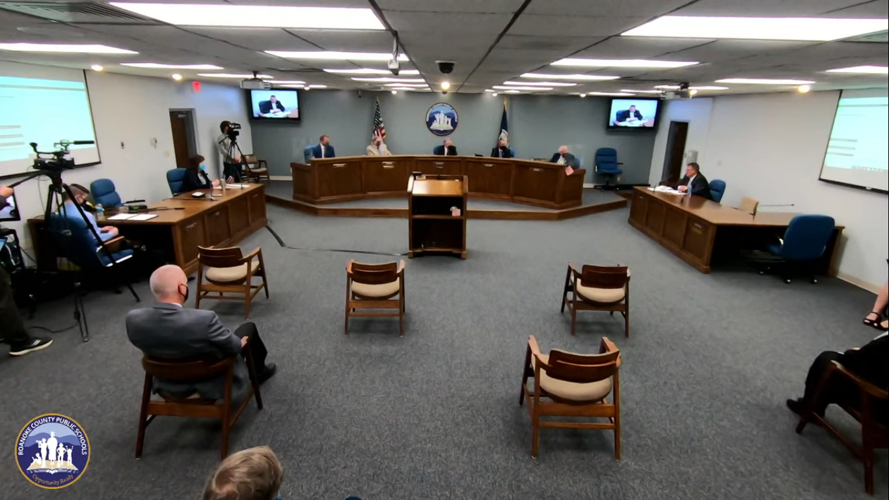 The Roanoke County School Board, pictured during a recent meeting, is a defendant in the federal lawsuit filed by Erin Burnett. 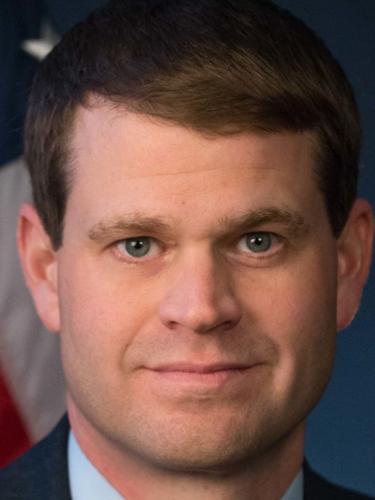