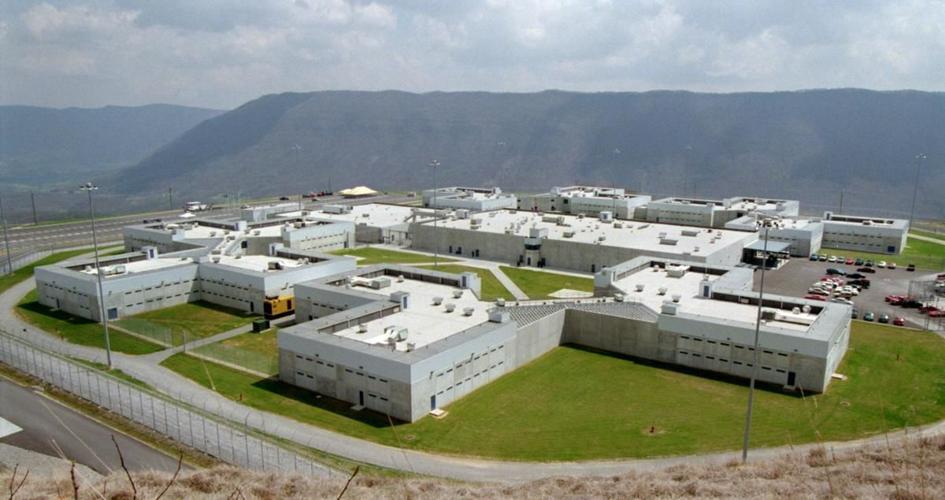 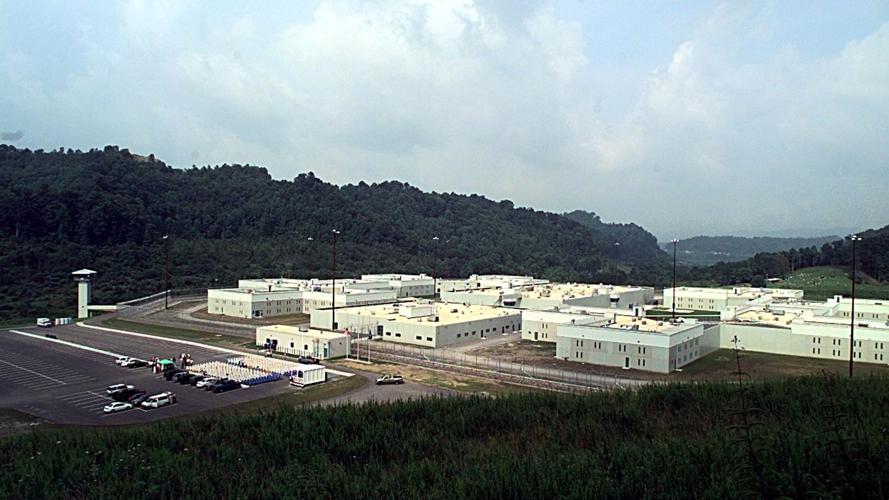 Solitary confinement at two high-security prisons in far Southwest Virginia is used to “warehouse prisoners” in cells that were never needed, a federal appeals court was told Tuesday.

Lawyers for the American Civil Liberties Union are asking that the practice be discontinued at Red Onion and Wallens Ridge state prisons.

Last year, U.S. District Judge James Jones denied a request by the Virginia Department of Corrections to dismiss the lawsuit. Jones ruled that officials at the two Wise County prisons were not entitled to qualified immunity, a defense that would protect them from liability if there was a showing that a “reasonable person” would not have known their actions violated the constitutional rights of another.

VDOC appealed that decision, which put the case before the 4th U.S. Circuit Court of Appeals.

In oral arguments Tuesday, senior attorney Vishal Agraharkar of the ACLU maintained that prison officials knew that long periods of solitary confinement was harmful to prisoners, and that there was no reason for it “other than to fill unneeded prison beds.”

“You can’t knowingly harm people for no good reason,” he told a three-judge panel considering the case.

Written opinions from the court usually come about two to three months after oral arguments.

In their class-action lawsuit, the ACLU contends that holding inmates in cells about the size of an automobile parking space for up to 23 hours each day causes neurological damage, severe sensory deprivation, post traumatic stress disorder and other emotional problems.

Bright lights are kept on 24 hours a day, according to the lawsuit, and outdoor recreation is limited to one hour in a small “cage” that resembles a dog kennel and has no exercise equipment.

Inmates have lived in such conditions for years with no meaningful way of being transferred to less restrictive housing, the lawsuit claims.

Assistant Attorney General Margaret O’Shea told the court that that VDOC established a policy, known as the Administrative Segregation Step Down Program, that allows inmates to re-enter the general population by exhibiting good behavior.

Since 2012, the number of inmates being held in restrictive housing has decreased from 511 to 37 at the two prisons, O’Shea said.

The policy includes a detailed structure that has been lauded by a number of outside organizations. “Any reasonable officer looking at the Step Down program would have believed that their conduct was lawful,” O’Shea said.

But two of the Fourth Circuit judges raised questions about the program, noting complaints from inmates — which at this preliminary stage in the proceeding are presumed to be true — that reviews of their behavior were conducted in cursory visits and that denial forms had already been pre-filed.

“The policy looks really good on paper, but the question is the practice,” Judge Henry Floyd said. There has to be “more than just checking a box and walking by a jail cell,” he said. “That can’t possibly count as meaningful review.”

Chief Judge Roger Gregory pointed out that some of the factors used to keep inmates in solitary confinement — such as apathy, attention deficit, poor grooming and failure to maintain an orderly cell — could in fact have been caused by their placement in isolation.

While solitary confinement has traditionally been assigned to inmates who commit assaults or other disruptive behavior, the lawsuit claims that some wind up there for minor infractions such as not shaving a beard, using disrespectful language or other behaviors that could be caused by mental illness.

When Red Onion and Wallens Ridge were built around the turn of the century, prison officials described them as the final destination for the “worst of the worst” offenders in the prison population.

At a 1998 opening ceremony for Red Onion, then VDOC director Ron Angelone shot down a question from a Roanoke Times reporter about what rehabilitative services might be offered at the “supermax” facilities.

“What are they going to be rehabilitated for?” he said. “To die gracefully in prison? Let’s face it; they’re here to die in prison.”

However, it soon became clear that the state did not have enough truly disruptive inmates to fill two supermax prisons with about 1,200 beds each.

Corrections officials began to loosen the criteria for getting into a supermax, the lawsuit claims, and wound up importing prisoners from other states to fill them up.

The Step Down program was initiated in 2012, which the lawsuit notes was the same year that the U.S. Department of Justice threatened an investigation of the prisons.

Food service workers have been infected at three local eateries during the past year, amid an unusually high number of local cases identified by the Roanoke City and Alleghany Health Districts.

Second Amtrak train out of Roanoke to begin running in July

Ride Amtrak without getting up at dawn?

The Roanoke Times will be providing updates throughout the first day of the Isimemen Etute trial, the former Virginia Tech football player is charged with second-degree murder

Alex Hunt was recently recognized with a state Clean Water Farm Award for his efforts to reduce sedimentation in the four creeks that flow through his 430-acre cattle farm.

Residential and commercial customers in southwest Roanoke city and county lost connectivity Tuesday and one local health care provider had to power up a backup system.

Salem police have arrested two men after a dispute between neighbors ended with a gunshot Friday, a city press release said.

Hollins grad is finding a way to earn success

Now concluding a hard-working stint at Hollins University, Emma Thomas says she is ready to strive for new challenges after she graduates this…