Ellen Arthur, a recently retired attorney in Lexington, is planning to run for the region’s seat in the Virginia House of Delegates.

Arthur said Wednesday that she will seek the Democratic nomination in the 24th District, which includes the cities of Lexington and Buena Vista, Bath and Rockbridge counties, and parts of Amherst and Augusta counties.

The seat is currently held by Del. Ben Cline, R-Rockbridge County, who was first elected in 2002.

Cline said Wednesday he intends to run for re-election. There will be a Republican primary only if an intraparty rival surfaces, and so far that has not happened.

Arthur said she had been approached by Democratic Party officials in the past about running for Cline’s seat, but had been too busy with her solo law practice.

Now that she’s retired, Arthur said, “It’s time for me to give back a little.”

Arthur is the only declared candidate for the Democratic nomination, which will be decided at a May 23 caucus. It will be her first bid for elected office.

“I’m the non-politician running against a career politician,” she said. “I’m coming in to this very fresh and hoping to make connections with everyday people.”

A 1979 graduate of the law school at Washington and Lee University, Arthur began her law practice in Staunton. In 1981, she returned to Lexington, where she worked for and later managed the area’s legal aid office. She started her private practice in 1988, concentrating on family law.

Cline, also an attorney with offices in Lexington, Amherst and Harrisonburg, is currently serving his seventh term in the House. He last faced a general election opponent in 2009.

“I’ve been focused since my first election in 2002 on fighting hard” for residents of the 24th District, he said Wednesday. “And I look forward to continuing that work.” 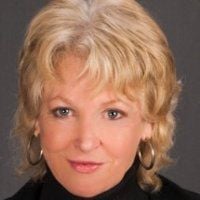 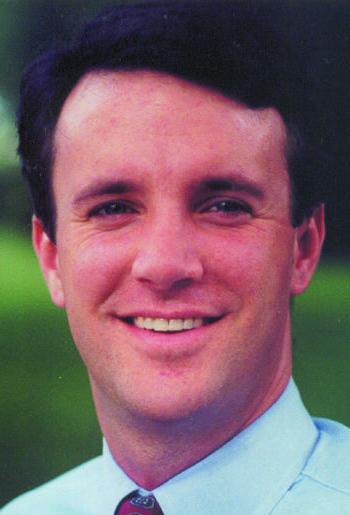