Two counties in the Roanoke and New River valleys with a similar mix of suburban and rural communities are separately seeking state funding to help with major broadband internet access expansion projects.

Though they vary widely in scale, the efforts by Montgomery and Botetourt counties are examples of how local governments in Southwest Virginia are leveraging federal coronavirus relief funds to accelerate long-term plans to boost access to high speed internet in areas that lack the population densities necessary to have attracted private sector investment previously.

The Montgomery County Board of Supervisors put its unanimous support last month behind a grant application that, if approved, would help pave the way for far greater availability of broadband in much of the county outside of Blacksburg and Christiansburg.

Montgomery is seeking another grant through the Virginia Telecommunications Initiative — or VATI — a state program that earlier this year awarded Montgomery much of the funding needed for a project to provide high-speed services to nearly 1,300 homes and businesses in the area of Elliston, Shawsville and Lafayette.

The total anticipated project cost is $54 million, but Montgomery would dip into its American Rescue Plan funds to provide a match of up to $7 million. The county anticipates an estimated $25 million from the VATI grant and another estimated $22 million from Gigabeam and Appalachian Power Co.

The county would partner with Gigabeam, a small company with offices in Rich Creek and Bluefield, West Virginia, to provide the so-called last mile of service — the final portion of a network that connects homes and businesses to the broader network.

The project will require the installation of more than 100 miles of new fiber and the use of another 60 miles of existing fiber by Appalachian Power. It also will require the installation of more than 300 new miles of fiber by Gigabeam. Montgomery County has for some years now attempted to address the issue of broadband availability, particularly in its more rural areas outside of Blacksburg and Christiansburg.

Montgomery County Board of Supervisors Chairman Steve Fijalkowski said high-speed internet took on even greater importance after the start of the pandemic, which significantly raised the necessity of remote work.

“We realized it’s way more important than we ever thought,” he said.

In the Roanoke Valley, Botetourt County announced Wednesday that it applied for nearly $3.1 million through VATI toward a $7.9 million project to bring universal broadband coverage to the county by 2023.

Botetourt County and Lumos Networks, a regional telecommunication company with an office in Daleville, are proposing to match the funding request with approximately $4.83 million, with $2.6 million coming from the county’s COVID-19 recovery act funds, according to a Botetourt news release.

Universal coverage means that every home or business in the county would have the option to purchase high-speed internet, something County Administrator Gary Larrowe said is pretty rare in the state.

“There aren’t many localities in the state, let alone counties, that have complete coverage,” he said in a phone interview. “This would be a really big deal for the county and something we’ve been aiming to do since I arrived in 2016.”

Between 20% and 30% of the county is currently underserved or without service, but the county has been chipping away at that number over the last few years, according to Larrowe.

The state awarded the county and Lumos another $1.36 million in late January through VATI to expand service availability to 548 new businesses, including 30 businesses, according to the Lumos website.

The project involves the installation of 59 miles of fiber-optic cable and is expected to be completed sometime in 2022, according to Diego Anderson, Lumos’ senior vice president and general manager.

Lumos currently has the ability to serve 10,000 addresses in the county with fiber internet, which has download and upload speeds that far exceed anything else available in the region, according to Anderson.

If funds are secured for this latest project, another 1,901 addresses would have access to fiber internet, according to the county release.

Larrowe said the effort is about more than just everyone in the county having internet access.

“It’s not just providing service to everyone, but offering coverage with speeds that meet a variety of needs for businesses and residents in Botetourt,” he said

Larrowe said the county also would be more marketable to large-scale businesses looking to come to the region, as well as teleworkers who want to live in Southwest Virginia.

Larrowe said the county will know whether or not it received the funds by late December.

“I think we have a really good shot at receiving the funds,” he said. “We are only asking for a small portion of the $700 million in available funds and we have the partners to make this project a reality.”

In a space of just a few days this past week, The Roanoker and the Carlos Brazilian International Cuisine restaurant announced that they would be bringing each of their multi-decade runs to an end.

Youngkin to Virginia Tech grads: 'Where does your compass point?'

Quinton Cruse and April Ragan drank beer and sulked by a downtown Roanoke bridge the morning of May 5, dispirited by the difficulty of moving …

Rusty N. Sutphin, 39, of Indian Valley was convicted on four felony charges after police found him holding a knife to his wife's throat last August.

Sunday's incident represents 2022's forth and fifth handguns to be confiscated at the Roanoke Blacksburg Regional Airport. Six is the current record high for handguns seized at the airport during a calendar year.

David Talmadge Carroll was being held in the New River Valley Regional Jail.

Potentially hazardous asteroid to hurtle past Earth on May 27

Potentially hazardous asteroid to hurtle past Earth on May 27

Gas stations and trucks damaged after severe weather in Illinois

Gas stations and trucks damaged after severe weather in Illinois 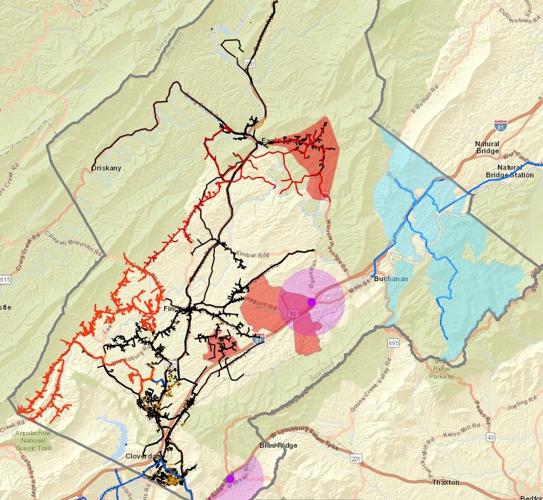 An online map showing all existing and proposed fiber infrastructure projects in Botetourt County. The county is using a variety of means to give residents the chance to purchase broadband service for their homes. 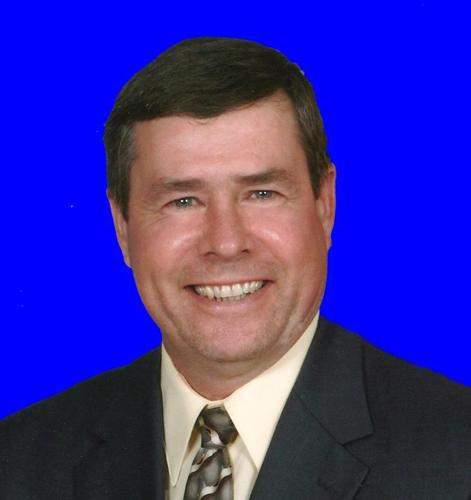 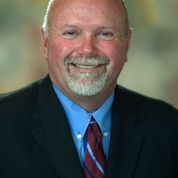