Applications are being considered for a federal judgeship in Western Virginia that has never been held by a person of color.

That could be a factor in the appointment of someone to replace U.S. District Judge James Jones, who is scheduled to take senior status this summer. Senators Mark Warner and Tim Kaine will make recommendations to President Joe Biden, who will then nominate a candidate for Senate confirmation.

The Biden administration has encouraged all senators to consider race and ethnicity — among other factors — in their recommendations.

Biden “is eager to nominate individuals who reflect the best of America, and who look like America,” Dana Remus, counsel to the White House, wrote in a December letter to senators.

“We therefore ask that you propose talented individuals who would bring to these critically important roles a wide range of life and professional experiences, including those based on their race, ethnicity, national origin, gender, sexual orientation, gender identity, religion, veteran status, and disability,” the letter stated.

The Western District of Virginia, which stretches from the Lynchburg area west to Lee County and north to Winchester, has never had a person of color as a district court judge, according to Julia Dudley, the clerk of court.

“It’s pretty unusual,” said Carl Tobias, a professor at the University of Richmond’s law school who closely follows the appointment process. Of the 94 court districts nationally, “there are some, but not very many, that have never had a person of color,” he said.

The deadline for applications to Warner and Kaine was March 8. Although a complete list of names was not available, two Black women in the federal public defender’s office in Roanoke are among the field of candidates.

Both Juval Scott, who heads the office, and assistant federal public defender Christine Lee confirmed Thursday that they have submitted applications. They declined to comment further.

In her letter, Remus wrote that Biden is interested in appointing judges who have been “historically underrepresented on the federal bench, including those who are public defenders, civil rights and legal aid attorneys, and those who represent Americans in every walk of life.”

She asked for three recommendations for each open judgeship.

The Virginia State Bar had been scheduled to evaluate candidates at a meeting next week. That has since been postponed, as the priority has shifted to considering names for a vacancy on the 4th U.S. Circuit Court of Appeals, and for seven spots on the Virginia Court of Appeals created by one retirement and an expansion of the court by the legislature, according to a post on the bar’s website.

Once Jones takes senior status, he is expected to continue to hear some cases in the district’s Abingdon division.

Elizabeth Dillon, who was appointed in 2014 to a judgeship based in Roanoke, is the first female district court judge in the Western District.

There have been two female magistrate judges, according to Dudley: Cynthia Kinser, who later served on the Virginia Supreme Court, and her replacement, Pamela Sargent, who currently presides in Abingdon.

Rebecca Connelly is a judge in bankruptcy court, which is part of the federal court’s Western District.

An upcoming federal court vacancy has triggered a process that involves written applications followed by interviews and, for a few, recommendation to the White House.

Scientists believe in fairies - robot ones controlled by light 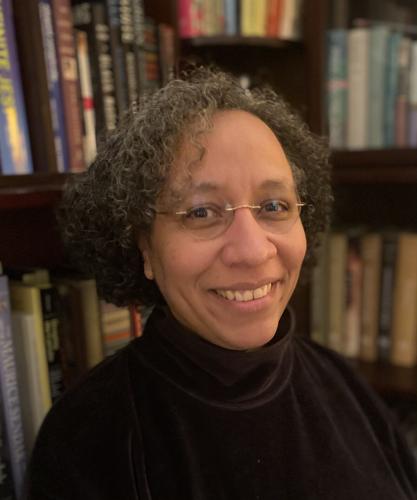 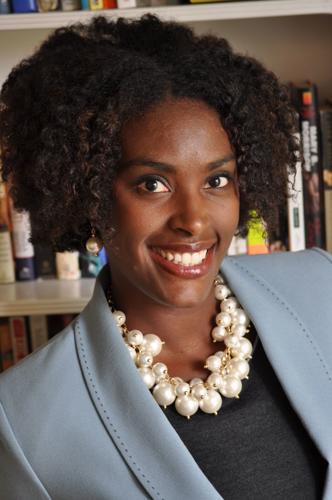