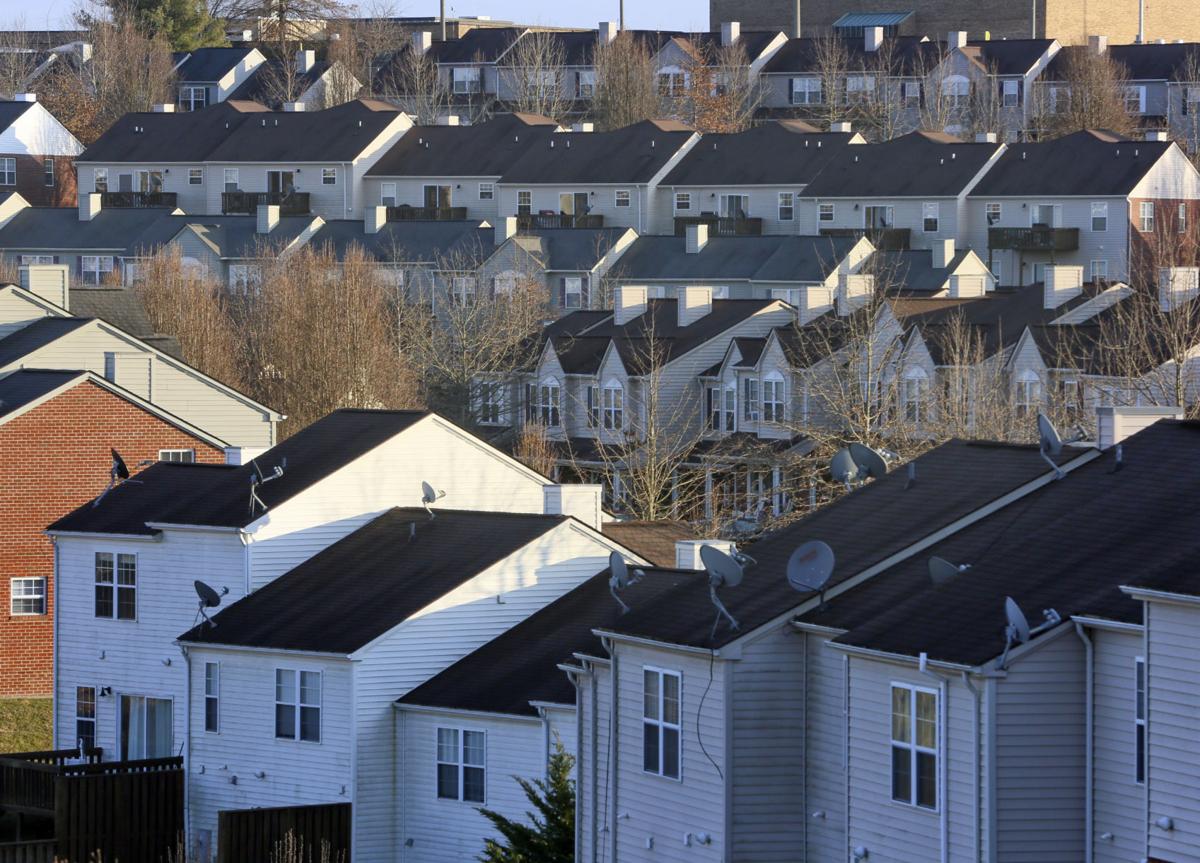 Montgomery County, which continues to grapple with growth through housing development requests and other issues, has exceeded 100,000 residents for the first time. That slightly surpasses Roanoke city’s population. 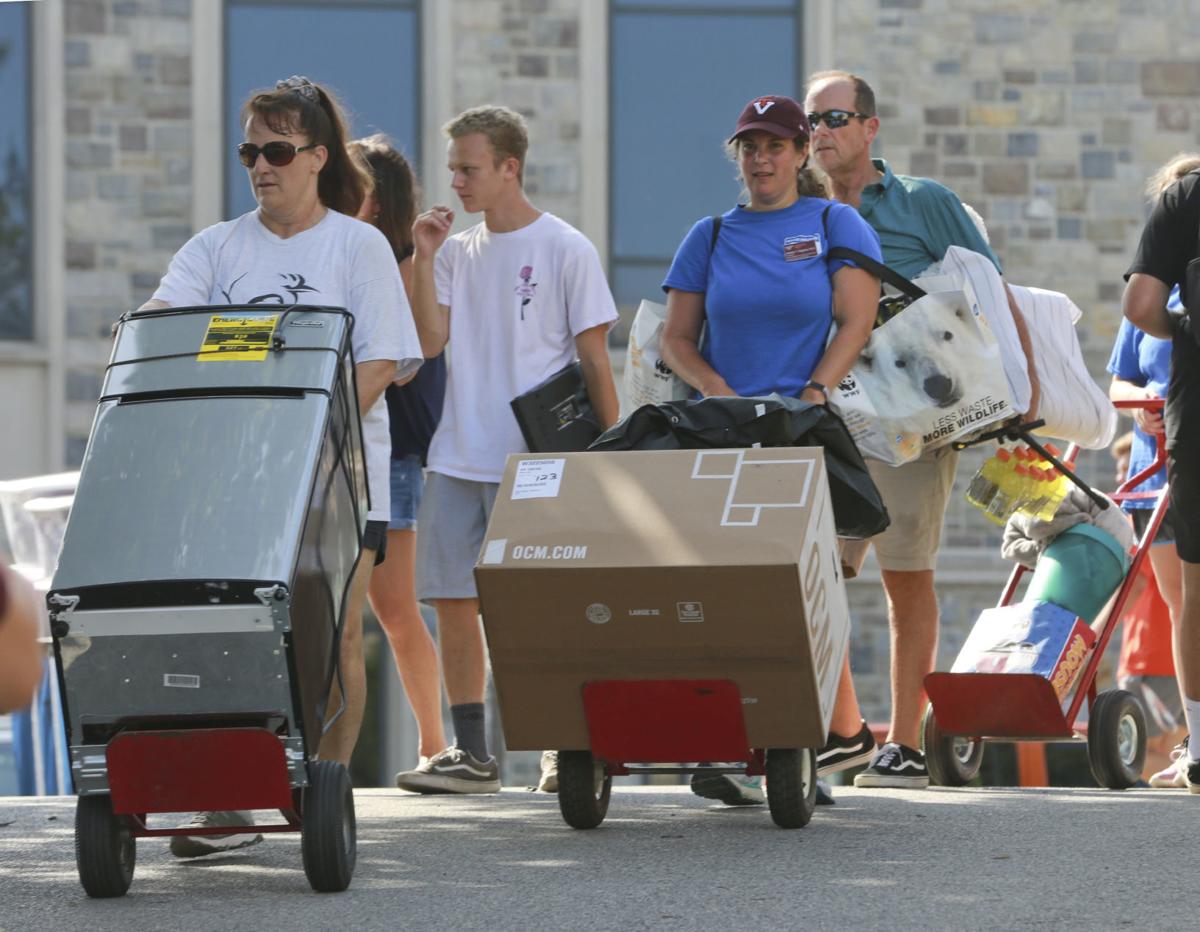 Virginia Tech enrolled 1,004 more freshmen for the 2019-20 school year than it had originally expected to enroll. That has had an impact on the most recent Montgomery County population numbers. 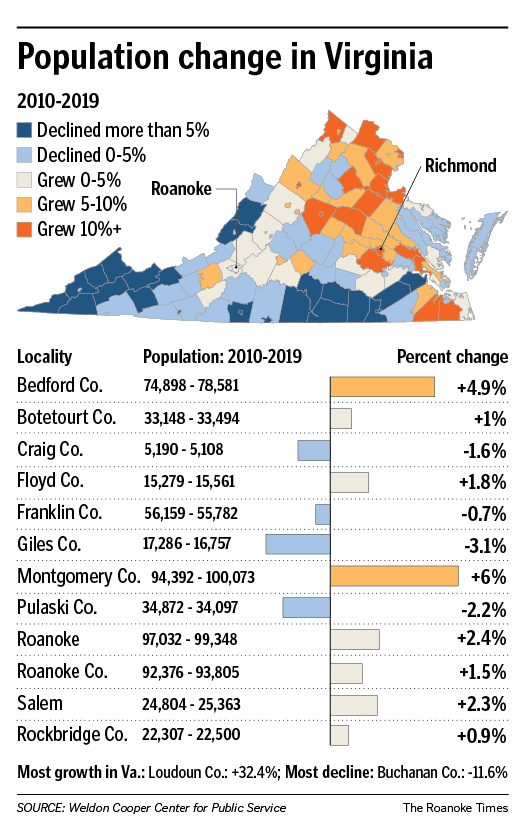 CHRISTIANSBURG — Montgomery County has surpassed Roanoke as the largest municipality west of the Blue Ridge Mountains, according to the newest population estimates from the Weldon Cooper Center for Public Service.

Montgomery County, which saw its population steadily grow throughout the past decade, had a population of 100,073 in 2019, up from 99,433 the year before, according to Weldon Cooper Center data released Monday.

Montgomery County — which had been projected to overtake Roanoke as Western Virginia’s largest municipality — had never crossed the 100,000 mark, according to Weldon Cooper Center data.

Montgomery County has benefited from the growth spurred by Virginia Tech.

“I think there’s two factors: one is students coming in. Their [Tech’s] enrollment is growing,” said Hamilton Lombard, a Weldon Cooper research and policy analyst.

Lombard said the overenrollment of incoming students that occurred at Tech last fall was likely a contributor to Montgomery County’s recent growth.

Tech enrolled 1,004 freshmen above its goal of 6,600 for the current school year. The issue, which drew national headlines and concerns from local government officials, prompted the university to spend nearly $9 million to convert a Holiday Inn Express and 109 rooms at the Inn at Virginia Tech into student housing.

Montgomery County’s other population driver is the university itself, which provides jobs in the area, Lombard said. The county, he said, is also home to other employers that have attracted new families and retained them as residents.

“It’s one of the few localities in the area that still has more births than deaths,” he said.

While Roanoke County did see its population increase from 93,672 to 93,805 last year, it has remained behind Montgomery in total population throughout the past decade.

Norfolk Southern has initiated at least four rounds of layoffs among local employees during the past year. The most recent one was announced at the end of 2019, when the railway system said about 70 employees would be affected.

Montgomery County Board of Supervisors Chairman Steve Fijalkowski said he’s surprised by the latest numbers. The county’s growth helps its housing market and the supervisors have been receptive to dense developments, he said.

One of those developments was approved Monday, when the board passed a rezoning plan to build more than 400 single-family home and townhome-style units on approximately 107 acres of land near Prices Fork Road west of Blacksburg’s town limits.

“Since we do have a housing need in the county, it only makes sense,” Fijalkowski said. “Whenever you expand, especially in that area, which used to be rolling farmland, you hate to see that gobbled up into housing. But people have to have a place to live. There has to be a balance.”

“More people doesn’t necessarily cause more work, if it’s done properly. I do think it’s a good thing,” he said. “When you improve the tax base, it kind of spreads out the responsibility for everybody.”

Fijalkowski said the growth can lead to improvements of the county’s amenities.

“It’s not a matter of you have to build a bigger park because you have more people, because not everybody goes to the park at the same time,” he said. “But we can have more parks. We can have more amenities people like.”

Those amenities, Fijalkowski said, are important, especially for those who work in the county’s growing technology sector.

“We have to supply a place for folks to live,” he said.

Montgomery County, which continues to grapple with growth through housing development requests and other issues, has exceeded 100,000 residents for the first time. That slightly surpasses Roanoke city’s population.

Virginia Tech enrolled 1,004 more freshmen for the 2019-20 school year than it had originally expected to enroll. That has had an impact on the most recent Montgomery County population numbers.