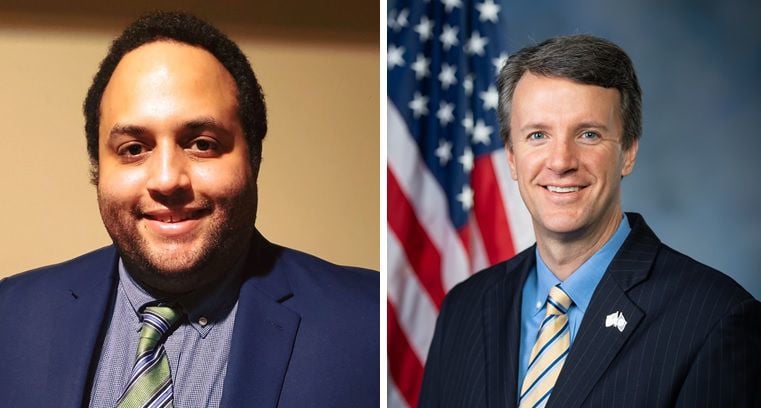 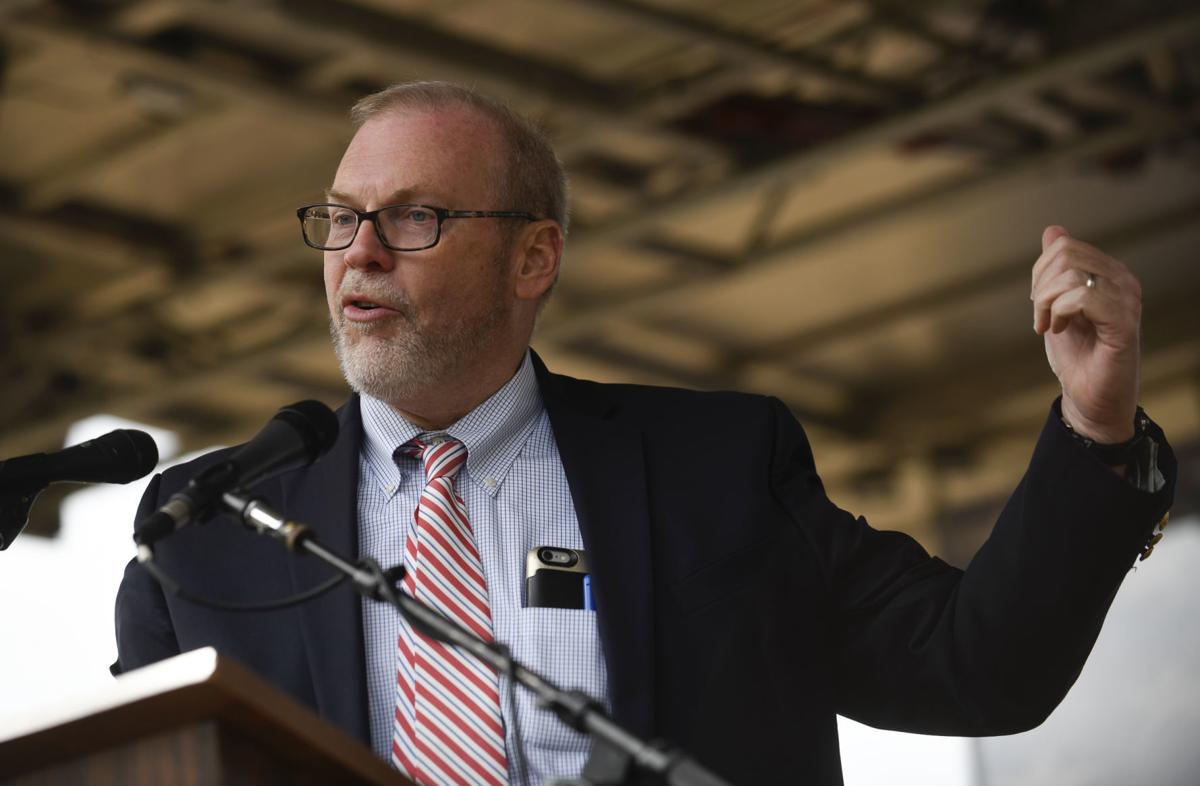 Rep. Morgan Griffith, R-Salem, will head into November without a Democratic challenger, while Democrats are expected to choose their nominee in a week to face Rep. Ben Cline, R-Botetourt.

Griffith will be the only incumbent running for reelection without a candidate from a major party opposing him. Democrats held a virtual convention Saturday to handle other business, but no candidates emerged to take on Griffith, 62, who is seeking a sixth term.

The 9th Congressional District, a rural district that includes the New River Valley, Southwest Virginia’s coal country, and parts of the Alleghany Highlands and Southside, is the toughest for a Democrat to compete in. It’s one of the reddest districts anywhere, and there’s a lot of support for President Donald Trump.

During the last election, Griffith easily defeated Democrat Anthony Flaccavento in a rematch. This is the second time Griffith won’t face a Democratic opponent in his run for Congress.

Meanwhile, in the neighboring 6th Congressional District, Democrats are on the verge of nominating Nicholas Betts to compete against Cline.

The 6th District, which extends from Roanoke eastward to Lynchburg and north to Front Royal, is also difficult for Democrats to run in against Republicans.

Betts emerged as a challenger recently, saying when he realized no one else would face Cline, he felt it was important for him to step up.

“It’s important to give people a choice in November,” Betts said.

Betts is a 30-year-old Lexington resident who works as a law clerk at a Roanoke law firm. He got his bachelor’s and master’s degrees from Virginia Commonwealth University, and then he got his law degree from the Washington and Lee School of Law.

This is Betts’ second time running for public office. He sought the Democratic nomination last year for a Rockbridge-area House of Delegates seat, but lost in the primary.

“This is a time when we need to have people believe in their leaders,” Betts said about why he was running for office again.

He said the coronavirus pandemic has illuminated the economic inequality and problems with the health care system in the United States, and he’d like to work on these issues.

“I want to fight for the average American citizen to have a better chance to do well in tough times,” Betts said. “This is a time for unity and to treat people with compassion and respect so that Americans can emerge from this as best as possible and fix the problems in the way we do things.”

The 6th District Democrats will officially nominate Betts on May 9 in a virtual convention.

Cline, 48, is seeking a second term in Congress. The conservative Republican was a lawyer in Rockbridge County and served for 16 years in the House of Delegates before joining Congress.

“For the last two years I’ve focused on providing effective constituent services and a voice in Washington for the common sense conservative values of the 6th District,” Cline said. “I’ve kept my campaign promises by legislating on the principles of transparency, fiscal responsibility, and protecting the essential liberties guaranteed by our Constitution.”

Despite the high level of enthusiasm around Democrat Jennifer Lewis during the last election, he defeated her with 60% of the vote.

Cline has found ways to get bills signed into law, which is rare for a freshman in the minority. For example, Trump signed his bill to broaden membership eligibility for the American Legion. His Small Business Reorganization Act, which helps small businesses resolve their debts without having to close their businesses.

“My record during my first term in office shows that my team and I were able to hit the ground running, becoming the first freshman Republican to pass legislation which was signed into law,” Cline said.

One year on Capitol Hill, Republican Rep. Ben Cline has been effective even while in the minority

WASHINGTON — Rep. Ben Cline walked out of a meeting about the ballooning cost of higher educ…

This seems as if it belongs in the news section of the paper but there is someone talking about how effective Ben Cline has been in a NEWS piece. Isn't that prejudicial? Shouldn't that be in features? Who is left running the paper and did they major in journalism?

I would like you to know that "effective Ben Cline" has not been effective in my opinion. Do I have to put that on the editorial page or do I get a front page news story to say that?