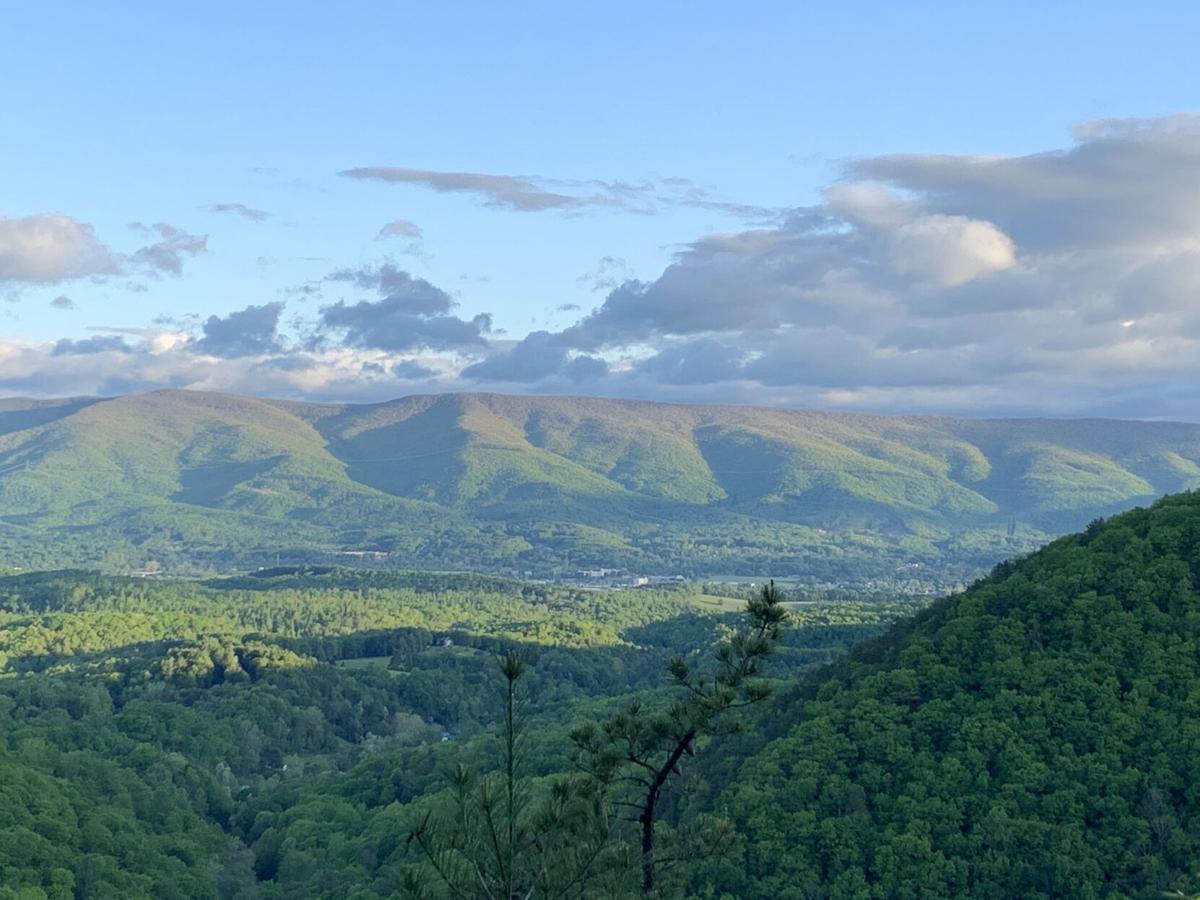 Morning sun lights up a scenic vista from a hiking trail in southwest Roanoke County’s Poor Mountain Natural Area Preserve last May. The state has announced a 394-acre expansion of the preserve. 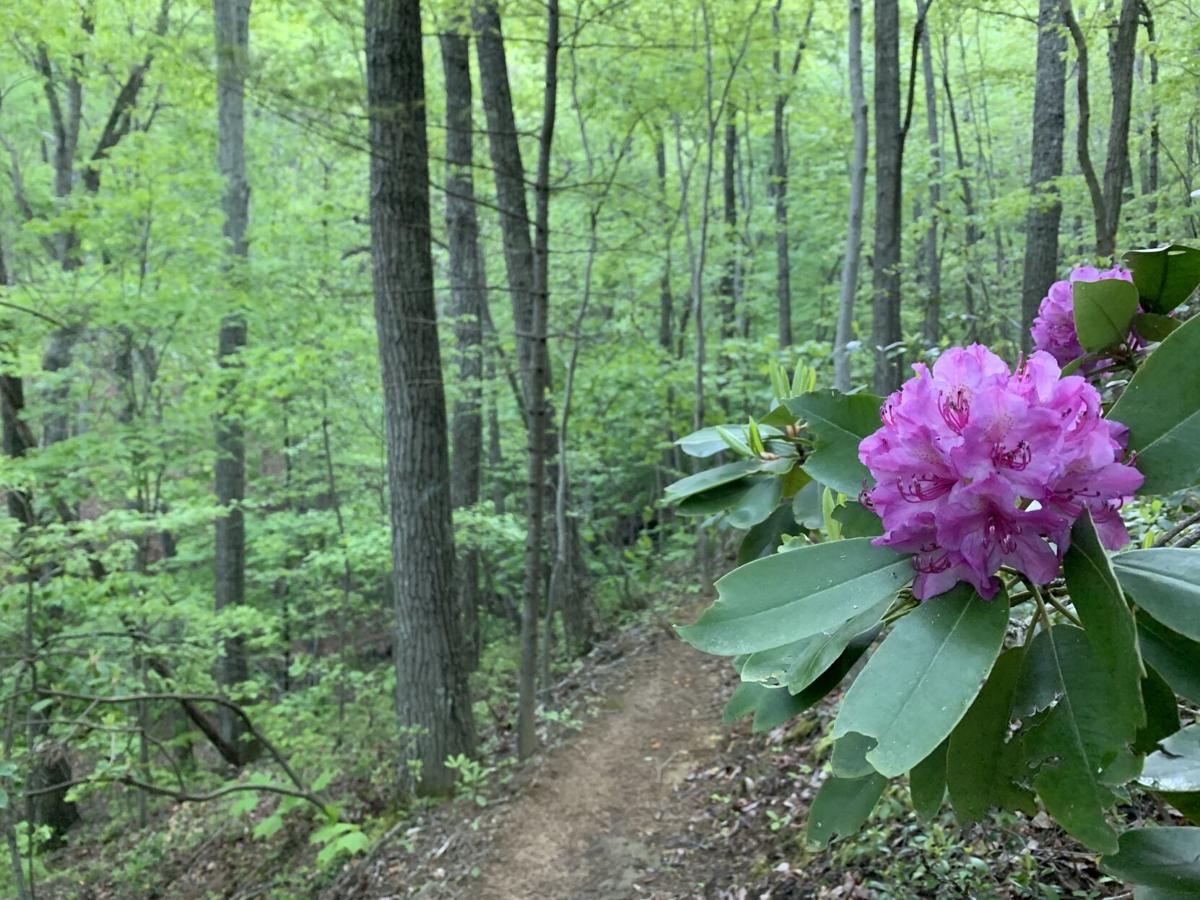 The Virginia Department of Conservation and Recreation, which owns and manages the Roanoke County preserve, announced Thursday it has acquired four parcels that boost its total acreage to 1,326.

One of 65 such preserves in the state, the Poor Mountain tract was established in the early 1990s as part of an effort to protect the habitats of rare plants and animals.

The area hosts the world’s largest known population of piratebush, a gnarly shrub that grows about waist-high on the rugged slopes of Poor Mountain.

“The expansion adds an important buffer along the western edge of the property,” Cristman said in Thursday’s announcement. “As part of the state natural area preserve system, these forested lands are permanently protected from fragmentation and incompatible use.”

The preserve is about three miles northeast from the spot where the Mountain Valley Pipeline crests Poor Mountain on its way through the Roanoke and New River valleys.

In fact, it was $500,000 from a joint venture of five energy companies building the pipeline that funded the purchase of the 394 acres.

Shortly before construction of Mountain Valley began in 2018, the company struck an agreement with several state agencies to establish a $27.5 million fund to compensate for the forest fragmentation and water pollution expected from clearing land and digging trenches for the massive buried pipe.

The money was then passed on to several conservation groups, which have awarded grants for projects across Southwest Virginia.

More than half of the money, $15 million, went to the Virginia Outdoors Foundation, which in turn gave $500,000 to DCR for the purchase of the Poor Mountain properties in the first round of grants.

Another $452,500 grant in 2019 was dedicated to the purchase of another 100 acres adjacent to the preserve area. DCR has not completed that transaction.

The preserve’s forested slopes constitute a portion of the headwaters of four watersheds that flow into the Roanoke River. State officials said the additional land will help protect those waters and mitigate urban heat from the Roanoke Valley, the most developed area in Virginia’s Blue Ridge.

In natural area preserves, unlike state parks, the primary focus is not on outdoor recreation.

However, the Poor Mountain preserve has about 4 miles of hiking trails, accessible from a parking area on Twelve O’Clock Knob Road.

Morning sun lights up a scenic vista from a hiking trail in southwest Roanoke County’s Poor Mountain Natural Area Preserve last May. The state has announced a 394-acre expansion of the preserve.