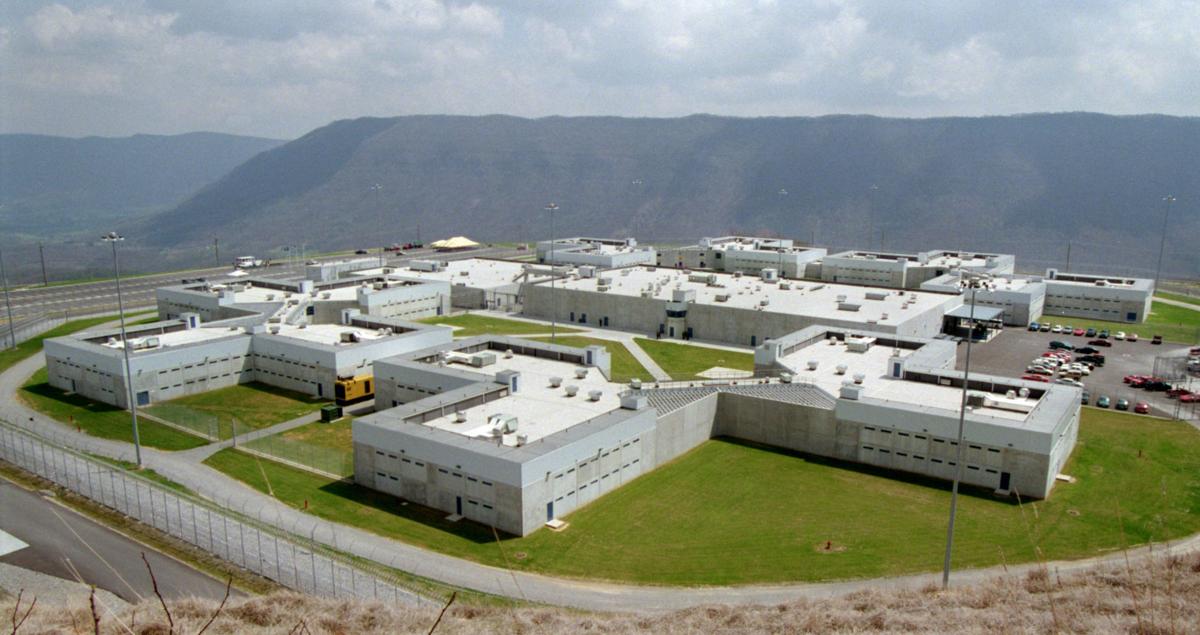 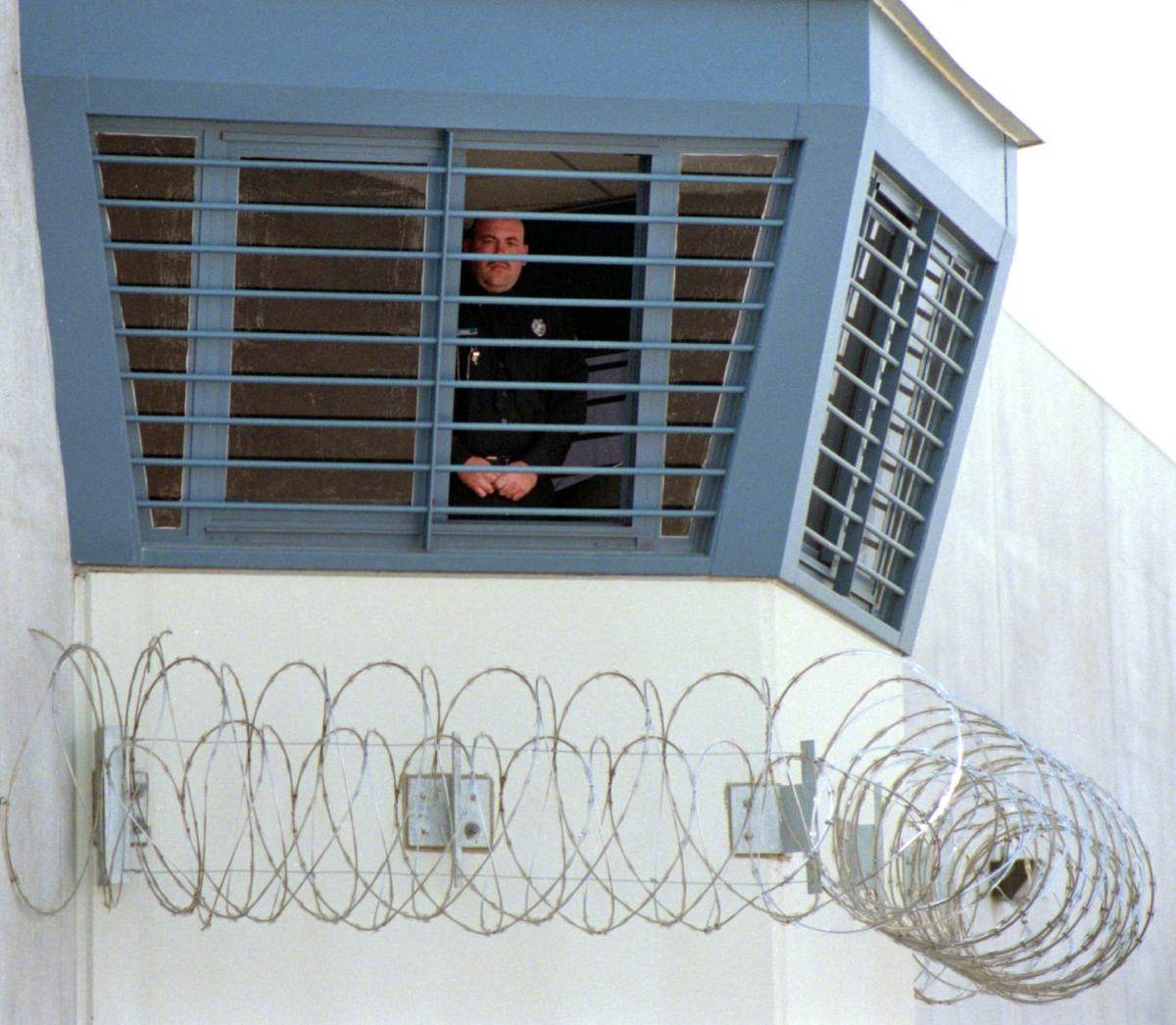 A correctional officer looks out from a guard tower before the dedication ceremonies at Wallens Ridge State Prison on April 9, 1999. 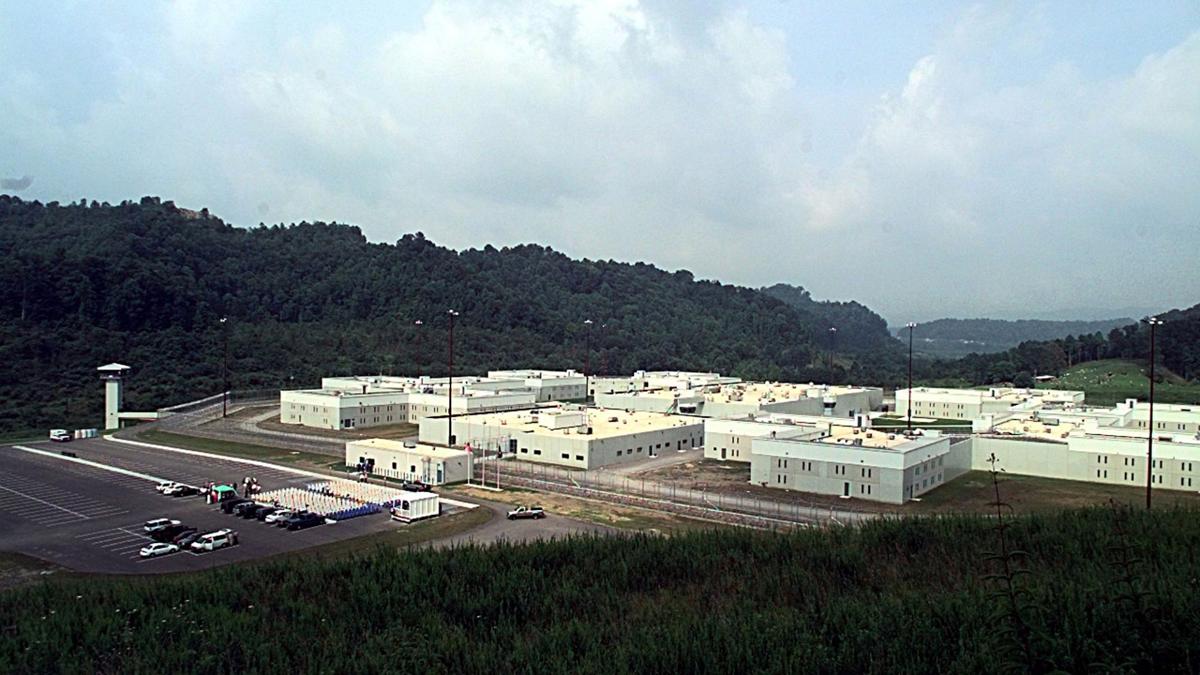 Red Onion was built in Pound in Wise County in 1998 as the state’s first “super-max” prison to house the system’s most dangerous inmates.

RICHMOND — State lawmakers haven’t reached an agreement yet on redistricting reform, but plans under consideration would call for changing the way people in prisons and jails are counted.

With eyes on the 2020 census and subsequent round of political districts mapmaking, Democrats sponsoring legislation want to have prisoners counted not at correctional facilities, but at their last home address. Critics describe the current way prisoners are counted as “prison gerrymandering,” and they say it inflates the electoral weight of voters in districts where these facilities are, which often is in rural areas with more white voters.

“I don’t represent an area where a lot of these facilities are, but many of those incarcerated did live in my district but are incarcerated somewhere else,” said Del. Cia Price, D-Newport News, the patron of a redistricting bill that would implement this new system. “I’ll get calls about injustices involving people in those facilities, and it was weighing on my heart.”

The proposal has given some rural lawmakers — especially those in Southwest Virginia — some pause.

“We’ve got a lot of prisons in Southwest and Southside Virginia,” said Sen. Ben Chafin, R-Russell. “It’s a way for the Democrats to shift population away from us and shift it to them.”

Chafin’s district extends from Montgomery County west to Dickensen County, and it has five prisons in it, including Wallens Ridge and Red Onion state prisons.

There are several thousand incarcerated people in the six counties in the far Southwest corner. The region is already losing population, and not counting prisoners there would further erode its population count.

However, Hamilton Lombard, a Weldon Cooper Center for Public Service research and policy analyst, said he doesn’t think any changes to counting the prison population would significantly affect redrawing of maps in that region.

“But it would be more noticeable in Southwest,” Lombard said. “Prisons are more overpopulated there.”

Population growth continues in Northern Virginia, while Southwest Virginia’s population has been declining for the past couple of decades. People are leaving the region, and its death rate is higher than its birth rate.

“They might lose some representation,” Lombard said of the upcoming redistricting.

In December, the state had approximately 29,300 people incarcerated, according to the Virginia Department of Corrections. Of those, some 8,100 were in prisons, field units and work centers in the western region, including 1,056 at Wallens Ridge and 721 at Red Onion.

When the U.S. Census Bureau conducts its count every 10 years, it considers each person’s “usual residence,” which is “where a person lives and sleeps most of the time.” Hospital patients are counted at their homes. College students are counted where they attend school because that’s where they spend most of their time. People in jails or prisons have been counted in those facilities.

“Counting prisoners anywhere other than the facility would be less consistent with the concept of usual residence, since the majority of people in prisons live and sleep most of the time at the prison,” the bureau wrote in 2018 about how the 2020 census will be conducted.

When inmates are counted at the jails or prisons, they are counted in determining the population in the district where those facilities are located.

But equal population doesn’t mean an equal number of voters. People serving time for felony convictions in Virginia can’t vote. So districts with prisons have less eligible voters than those without prisons, which gives votes different weights.

At least New York, Maryland and Delaware plan to count prisoners in their home address for the legislative and congressional redistricting.

Virginia’s House of Delegates and Senate are still trying to come to a consensus on a redistricting reform proposal. The goal is to set up a bipartisan commission to draw Virginia’s political map, which would go to the legislature for a vote.

If they can’t agree to a new system, redistricting would be done as it is now. The General Assembly draws the maps, allowing the party in power to tilt political power further in its favor by diluting the voting power of the minority party or force out political foes.

The legislature has until March 7, when the General Assembly adjourns, to act on redistricting reform.

“We have the opportunity to end racial, political and prison gerrymandering,” Price said. “We can bring about some of the most fairly drawn maps we’ve ever seen.”

A correctional officer looks out from a guard tower before the dedication ceremonies at Wallens Ridge State Prison on April 9, 1999.

Red Onion was built in Pound in Wise County in 1998 as the state’s first “super-max” prison to house the system’s most dangerous inmates. 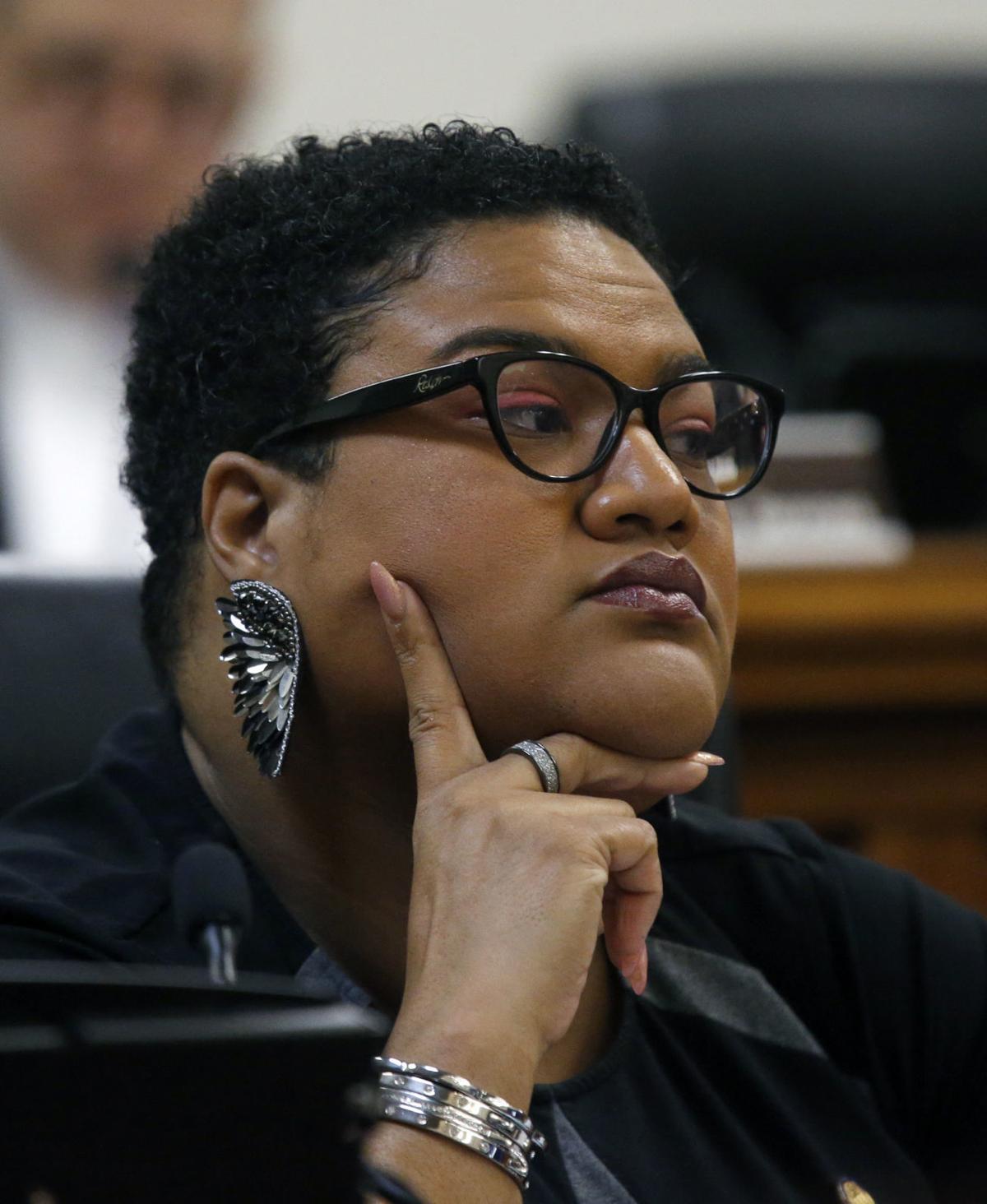