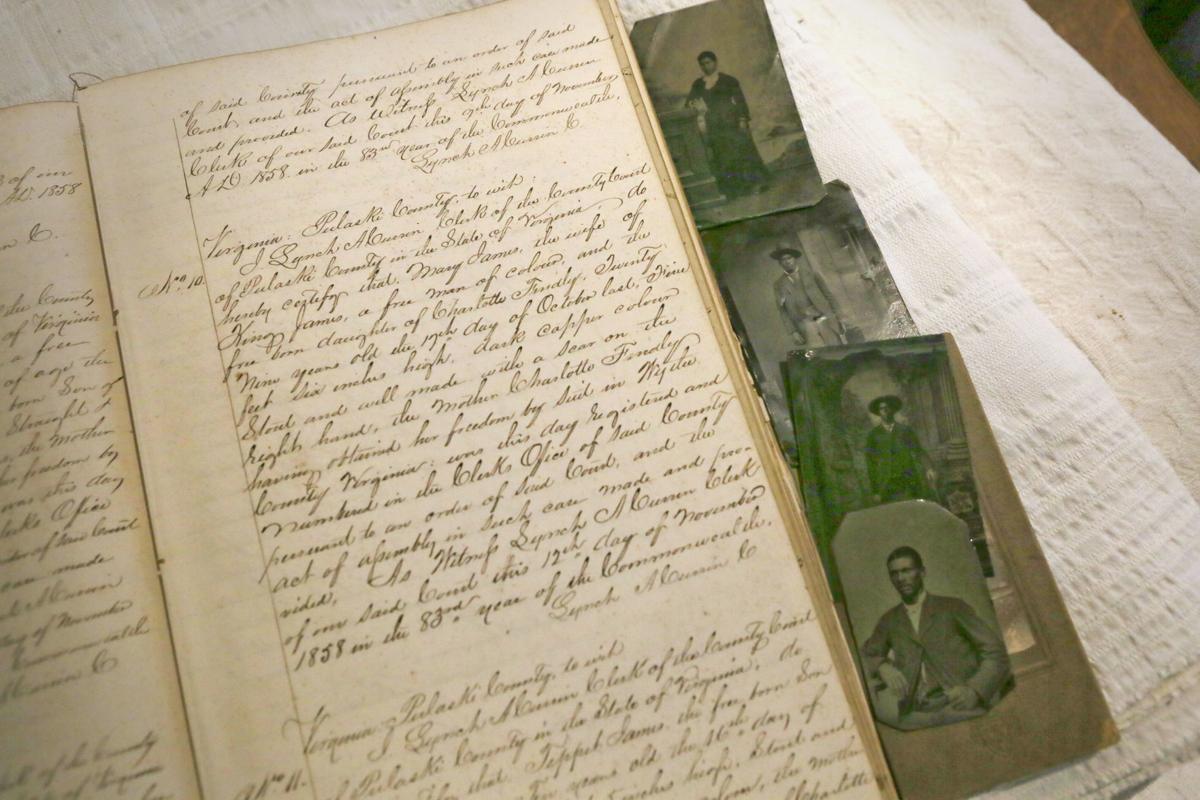 A “Register of Free Blacks” in Pulaski County from 1855-1864 was discovered a year ago in the attic of the Wilderness Road Regional Museum in Newbern. It won third place and $1,000 in Virginia’s endangered historical artifacts contest. 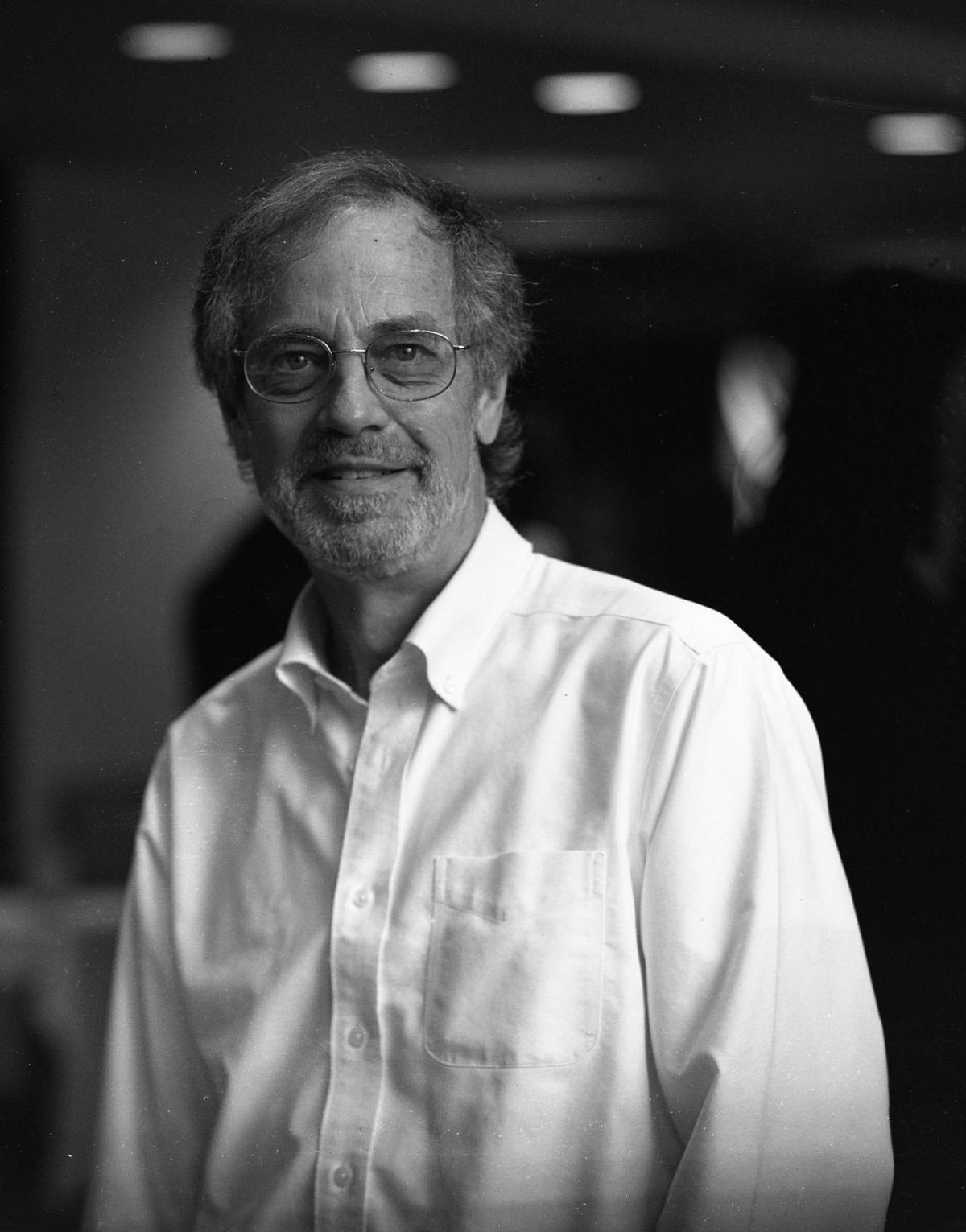 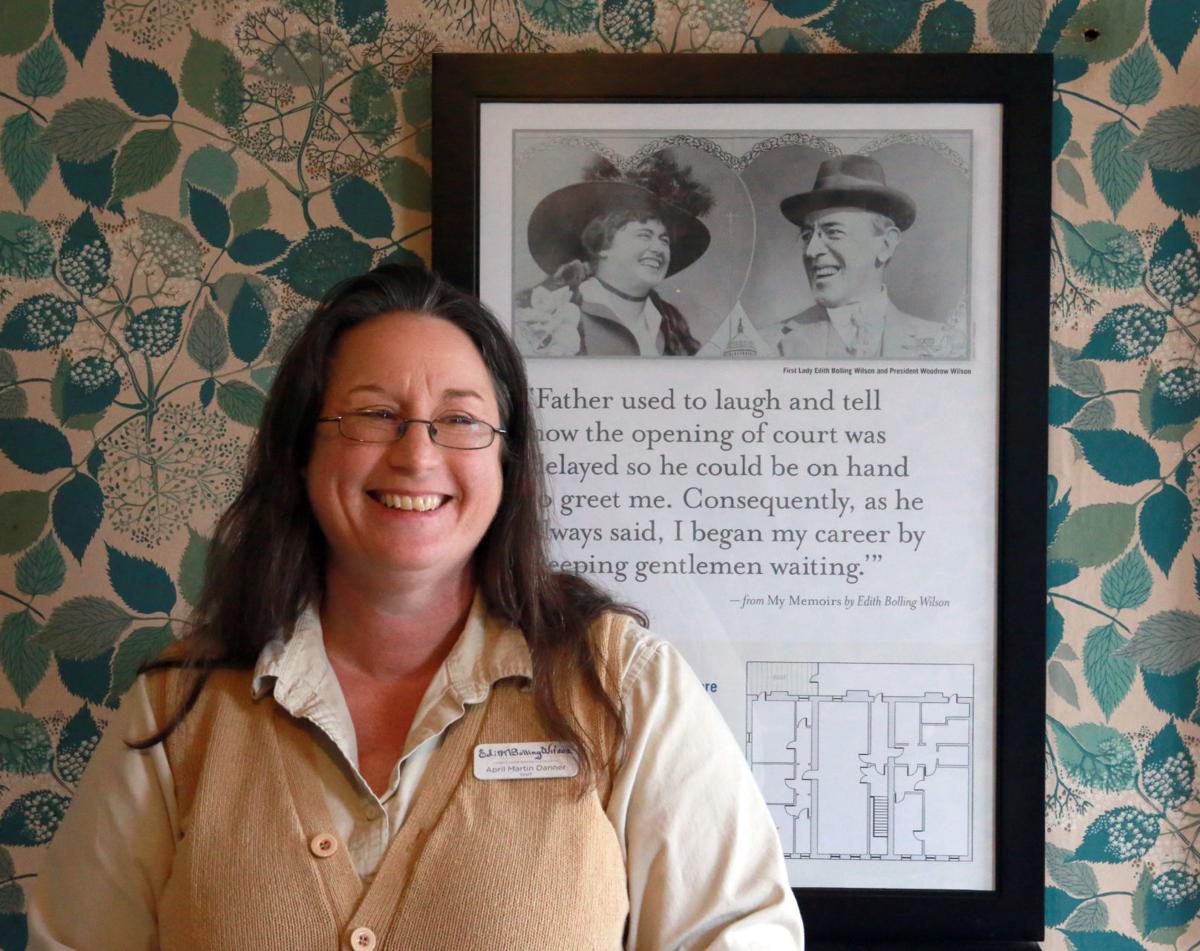 April Martin of the Wilderness Road Regional Museum in Newbern successfully submitted a Pulaski County “Register of Free Blacks” and a courthouse witness book she found to the Virginia Association of Museums’ annual “Endangered Artifacts” competition. Wilderness Road will get at least $500 toward the document’s conservation and could win up to $2,000.

Pulaski County doesn’t have to wait until November to participate in a historic election.

Voting begins Monday in this year’s Virginia Association of Museums “Top 10 Endangered Artifacts” competition — and the county has an important item on the list.

Discovered last year in the attic of the Wilderness Road Regional Museum in Newbern, the 1855-64 “Registry of Free Blacks” was chosen from among 30 items nominated statewide, according to VAM.

A Richmond-based membership and advocacy organization, VAM has run the competition for the past nine years to raise awareness and funds to preserve some of the state’s threatened artifacts.

According to VAM’s website, the items are chosen by conservators and artifact care experts from the Library of Virginia, Preservation Virginia, Virginia Conservation Association and Virginia Department of Historic Resources.

Pulaski County’s registry will qualify for $500 towards its conservation just for making it onto the list. But if enough people vote for it online from Jan. 13-22, Wilderness Road Regional Museum could win up to $2,000 to help preserve the document.

That could ensure its future.

“It’s in bad shape,” said April Martin of Wilderness Road. “Its binding is busted. Some of the pages are goofed up. There is plastic tape on the outside.”

Ironically, it was the offending tape that brought the book to Martin’s attention as she was sorting through a stack of boxes in the museum’s attic.

“I saw this little tattered piece of taped-up paper that said 1855,” she said. “And that’s why I pulled that thing out to begin with.”

It turned out to be an important and rare find.

“Often, we just don’t know the last names of African Americans before 1865,” Virginia Tech history professor Dan Thorp said. “The registers are really important for that kind of information.”

Thorp has studied similar registers, including a “Register of Colored Persons of Montgomery County, State of Virginia, cohabiting together as Husband and Wife” that was discovered in the Circuit Court records in 2011.

Free people of color lived in Virginia since shortly after 1620, Thorp said. But their names and details of their lives are scarce, so any new discovery is precious.

The registries also are important to historians of slavery, Thorp said. Enslaved Virginians freed in the commonwealth before the Civil War would be included in the registries, along with the name of their former masters, places of birth and other valuable details.

By law, registries of free people of color were supposed to be kept in every county in the Old Dominion for about 60 years, but the majority of the documents appear to have vanished, according to Thorp.

Even records that do exist may not be complete. While strict laws regulated most aspects of life for free blacks, sometimes the rules were ignored.

In Montgomery County, “I know for a fact there were dozens of free people of color who lived here for years and never show up in the ‘Book of Free Negroes’ [found in 2011],” Thorp said. “So, technically there’s supposed to be these complete records from about 1800 to the Civil War, but they’re really quite spotty.”

The Pulaski County registry includes more than a listing of free black residents, however. From 1871-76, it was used as a general courthouse witness book.

“The front 17 pages were the registry of free people of color,” Martin said. “Then it probably got put on the shelf after the Civil War. And then later on, they pulled it back off the shelf, flipped forward a few pages and started using it as the witness book.”

Rich in detail, the witness book includes records of white and black people from Pulaski County and across Southwest Virginia who were called to testify in court in Newbern.

That portion of the book includes not just names, but places of residence, lists of family members, distances the witnesses traveled and how much money they received from the court for their expenses, Martin said. She’s found records of people from Pittsylvania, Wythe and Floyd, among other counties.

The museum doesn’t yet have an estimate for what full restoration of the document would cost, but it would likely be complicated and expensive.

Martin said even the minimum $500 prize from VAM will make a good start.

View the full “Top 10 Endangered Artifacts” list and vote in the competition beginning Monday at https://www.vamuseums.org/virginias-top-10-endangered-artifacts.

A “Register of Free Blacks” in Pulaski County from 1855-1864 was discovered a year ago in the attic of the Wilderness Road Regional Museum in Newbern. It won third place and $1,000 in Virginia’s endangered historical artifacts contest.

April Martin of the Wilderness Road Regional Museum in Newbern successfully submitted a Pulaski County “Register of Free Blacks” and a courthouse witness book she found to the Virginia Association of Museums’ annual “Endangered Artifacts” competition. Wilderness Road will get at least $500 toward the document’s conservation and could win up to $2,000.