June 4, 2019, 11:30 a.m.: Roanoke Director of Public Works Bob Bengtson's last name was misspelled in the originally published version of this article, which has been updated.

Disturbed by the “epidemic of gun violence” in the city, the Roanoke City Council moved Monday to create a task force to identify root causes of the problem and make “practical” recommendations for how to address them.

“We’ve become increasingly aware … of the number of incidents that seem to happen on a far too frequent basis,” said Vice Mayor Joe Cobb, who shepherded creation of the group. “And the impact they have on individuals, on families, on neighborhoods, on our city as a whole has created a lot of trauma, a lot of deep pain.”

The task force, he said, is “ultimately an effort … to work together for healing and wholeness and restoration of our city’s life together.”

The group is comprised of 27 members, including Cobb and Mayor Sherman Lea, along with community advocates, clergy, gun safety activists, educators, mental health workers, nonprofit leaders and others.

Cobb and Lea worked together on the idea and through outreach collected the names of those interested in serving, which are many more than those on the panel. The remainder will be tapped for working groups. The task force will hold at least two public hearings to gather input.

The group is charged to return to the council by Nov. 4 with recommendations, which Cobb said would be “realistic,” for how to address the root causes of gun violence.

The focus on causes was driven in part by the fact that, as Councilwoman Michelle Davis noted, city council is “not able to do much if anything about guns.”

In an impassioned speech that quoted the Declaration of Independence, Abraham Lincoln, Martin Luther King Jr. and Robert Kennedy, Lea said he was “frustrated and angry” over gun violence.

“We cannot accept gun violence as the new normal in America. We can no longer let our communities be defined by gun violence,” he said. “We must stand together, weep together, talk together, and work together to find effective solutions to the epidemic of gun violence in our country.”

The task force has already met once and was meeting again Monday night. In its first meeting the group identified key questions including causes and circumstances of gun violence, resources to tap, data to collect and practices already in place in other communities.

In 2018, all but three of the city’s 14 homicides involved shootings. In that year plus the first month of 2019, 48 people were struck by gunfire, according to Roanoke police data presented to the city council earlier this year. In that same 13-month time frame, the department recorded 226 calls of shots being fired or persons with gunshot wounds.

Task force member Ryan Bell, of the Virginia Families and Fathers initiative at the Roanoke Health Department, said he hopes for some simple approaches that can over time change the culture that makes shooting someone an increasingly acceptable response to conflict.

He described talking to young boys at Hurt Park Elementary School in Roanoke who had uniformly not only seen a real gun before and heard one fired, they said they had seen people shot.

“If we can at least make a significant dent in the number of incidents and reduce the trauma,” Cobb said, “then I believe what we create here can be a model for cities our size.”

Roanoke’s popular single-stream recycling program is likely about to get more expensive if the council approves a suggested subsidy that would almost double the city’s cost to $524,220 a year.

The program, which allows residents to toss paper, plastic, glass and metal products into a single bin for recycling, has been largely self-sustaining. The cost of recycling under the city’s contract with Recycling and Disposal Solutions is $34.55 per ton, compared with $53.50 per ton to send it to the landfill.

However, changes in the recycling market, especially the closing of the Chinese market for recyclables, have left recycling processors like RDS in the lurch. They’ve had to stockpile materials they’re contracted to take but they now have difficulty selling.

Director of Public Works Bob Bengtson said that in current conditions, RDS’s business model is not sustainable. The company said last year it was operating in the red.

The company has asked the city to increase what it pays to the company per year under its contract by $234,000 in the hopes that the company can remain solvent — and the city will continue to have a place to send its recyclables — until the recycling market woes abate.

The council didn’t vote but seemed amenable to spending the money on a program they consider an important part of their portfolio of environmental sustainability initiatives.

Bengston said he expect council will be presented with a resolution at its next meeting in two weeks to amend the contract with RDS.

The scooters are coming

The council paved the way Monday for dockless electric scooters popular in many cities to take to Roanoke streets as soon as this summer.

The members unanimously approved amendments to the city code and authorized creation of a permitting process and fees for vendors of the scooters.

City Planning Director Chris Chittum said that could mean that one or more of the three scooter companies that have already contacted the city could have the vehicles on the street here sometime this summer.

The scooters are stationed around the city, not locked into docs like the Zagster rental bicycles already here. Users activate them and pay for their use via a smartphone app and just drop them off at their destination when they’re done.

City regulations bar them from certain locations, such as sidewalks and greenways, and the companies themselves require users to prove via a photograph that the scooters are left in authorized locations. Each night, the scooters are retrieved, charged and redistributed across the city for use the next day.

The companies that have expressed interest in operating in Roanoke are Lime, Bolt and Spin, Chittum said.

The phone rang at midnight.

A Miami-based company is the first applicant hoping to bring dockless scooters in Roanoke.

Roanoke Mayor Sherman Lea didn’t waste time getting to his proudest moment in his fourth State of the City address.

When Roanoke’s police chief took to a podium last week to decry a downtown shooting, he had a message for the justice system: crack down on vi…

‘Roanoke, we are better than this’: Police chief livid after downtown shooting

An argument about vomit on someone’s shoe led to a Buchanan man getting shot outside the Roanoke City Market building over the weekend, police said.

A shooting involving an assault rifle on Gilmer Avenue last week shocked the area, prompting Roanoke City Council to call for a meeting and march in solidarity.

Amid a shrunken global market and nationwide glut of recyclables, Roanoke seeks to reset mindset on recycling

Roanoke prepares for influx of dockless electric scooters this spring

The scooters are coming. 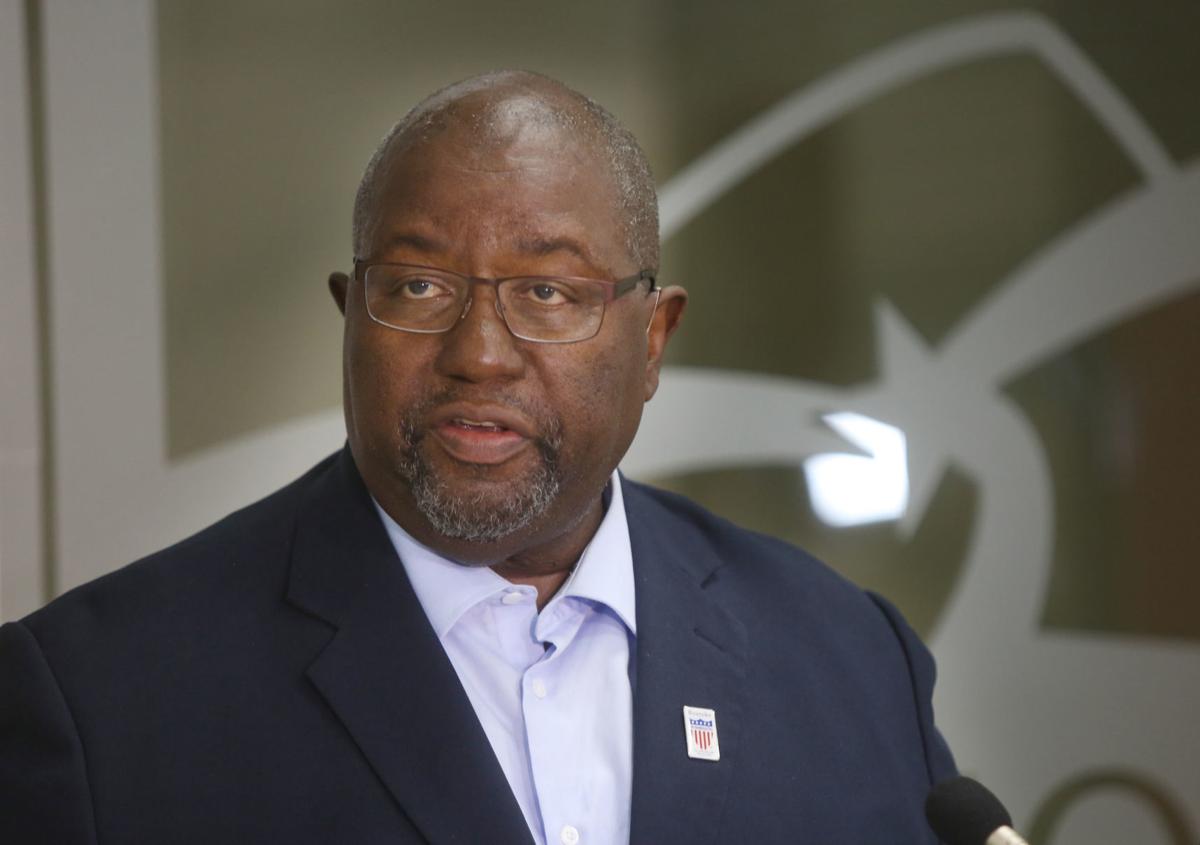 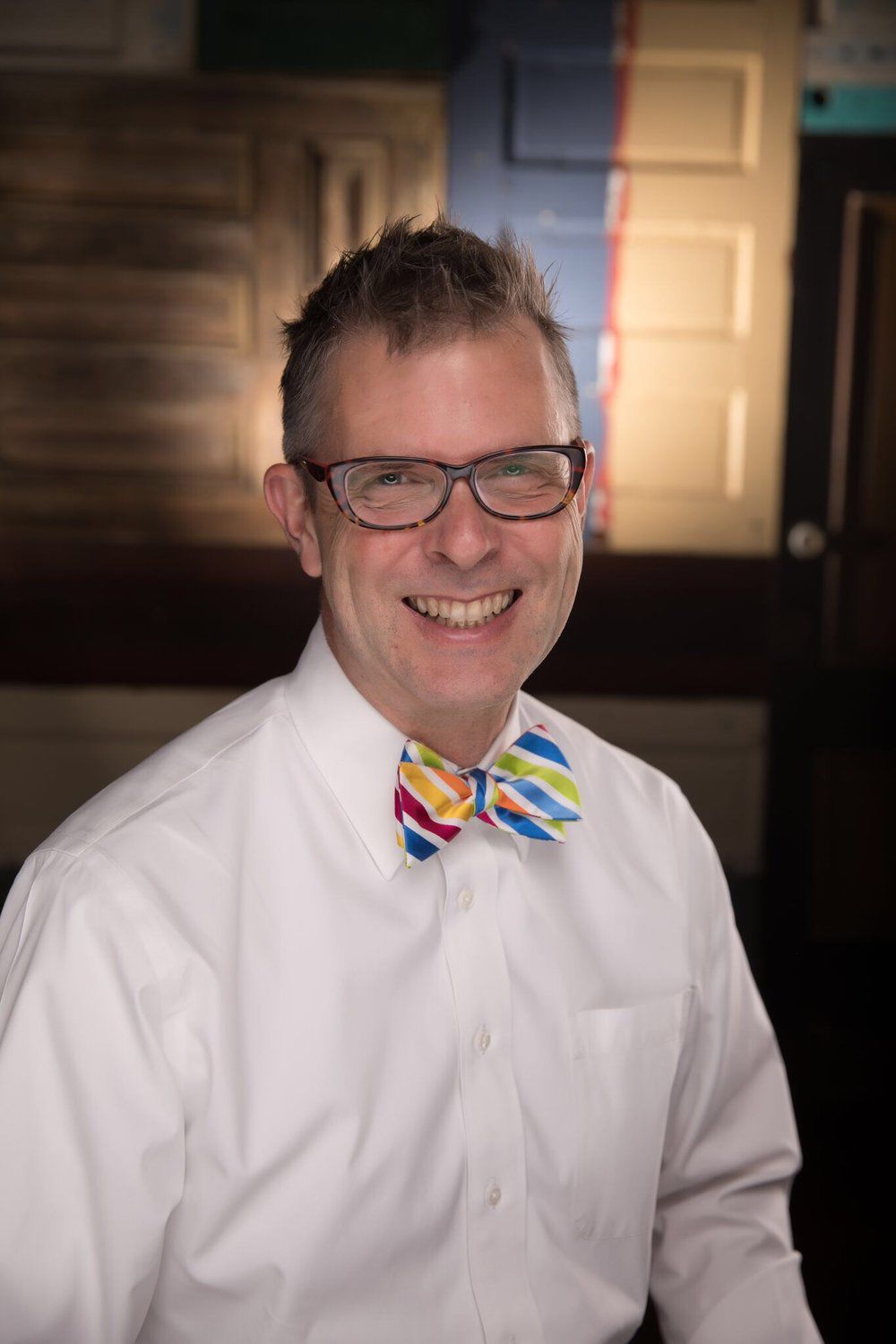