Brian Kelley, a 27-year veteran of The Roanoke Times, will become the newspaper’s editor later this month.

Kelley, 56, will succeed Caroline Glickman, who will retire as The Roanoke Times’ top editor following a 39-year career in newspapers.

Kelley, a journalist for 34 years, has been with The Roanoke Times since 1993. He joined the newspaper’s New River Valley Bureau in Christiansburg after having worked for newspapers in Newport News, Richmond and Prince William County. He covered local government, schools and politics in the New River Valley before becoming the bureau’s assistant editor.

In 2002, he became a metro editor in the Roanoke newsroom, where he has led reporting teams focused on topical beats, business, local governments and schools.

A Fairfax County native and a graduate of the University of Virginia, Kelley is a longtime volunteer for the Roanoke Appalachian Trail Club — he hiked the entire trail in 1991 — and a scouting leader. Kelley is married and is the father of two grown sons, both graduates of Roanoke City Public Schools. He and his wife, Leigh Anne, live in Roanoke.

Kelley is the first in-house staffer promoted to editor since Carole Tarrant became the newsroom chief in 2007.

“The Roanoke Times has a long tradition of commitment to quality journalism for the communities it serves, something I’ve been a part of for nearly 30 years,” Kelley said. “My goal will be to uphold that tradition in the face of a dramatically changing landscape for the news business locally and nationally.”

Roanoke Times publisher Andrew Bruns said Kelley’s experience at the newspaper will be a boon to local news coverage.

“While Caroline will be missed tremendously and we can’t thank her enough for her years of dedication to this important profession, we are absolutely thrilled that we were able to fill this position from within with an individual like Brian who is already so plugged into our newsroom and the region,” Bruns said.

Glickman, 61, had been the newspaper’s editor since November, having arrived in Roanoke after 15 years as an editor with The News & Advance in Lynchburg. A 1981 graduate of Syracuse University, she worked at newspapers in New Hampshire and New Jersey before joining The Charlotte Observer in 1987, where she held several editing positions, including features editor, education editor and night city editor.

She returned to her hometown of Lynchburg in 2004 as city editor at The News & Advance and became managing editor there in 2013. She led The News & Advance to numerous awards from the Virginia Press Association, including two sweepstakes awards that cited the newspaper as the best mid-sized paper in the state and a best-in-show prize for the newspaper’s coverage of the near demise and subsequent turnaround of Sweet Briar College in 2015.

Since joining The Roanoke Times, she has guided the newsroom through an immediate transition to remote work as it simultaneously swung into stepped-up coverage of COVID-19.

“The pandemic has shown yet again the necessity of fact-based journalism that is the hallmark of The Roanoke Times,” Glickman said. “I have nothing but admiration for my newspaper colleagues here and throughout the industry who are dedicated to serving their communities no matter what. Journalism is a noble profession, and it has been my great good fortune to have been a part of it for so many years.”

Four felony offenses were certified this week against Nathan Laurain, the co-owner of a Roanoke home renovation and roofing company who is accused of failing to do work he was paid to perform. He also faces a charge of construction fraud in Salem. 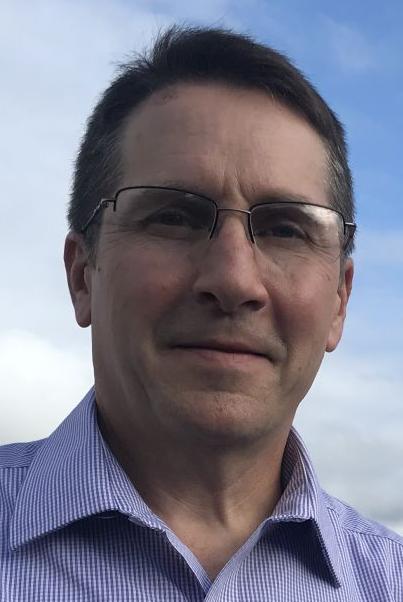 A journalist for 34 years, he has been with The Roanoke Times since 1993. 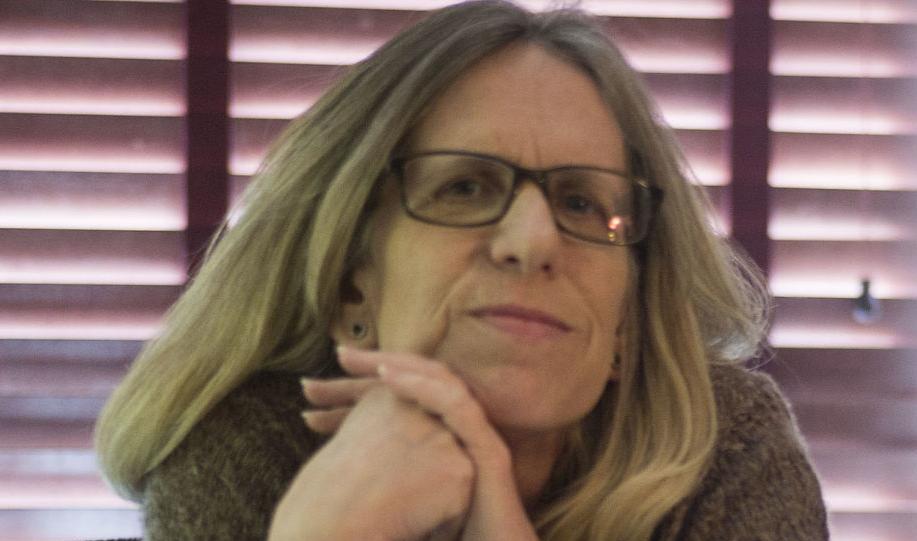 Caroline B. Glickman Will retire after working 39 years for newspapers including her hometown one.