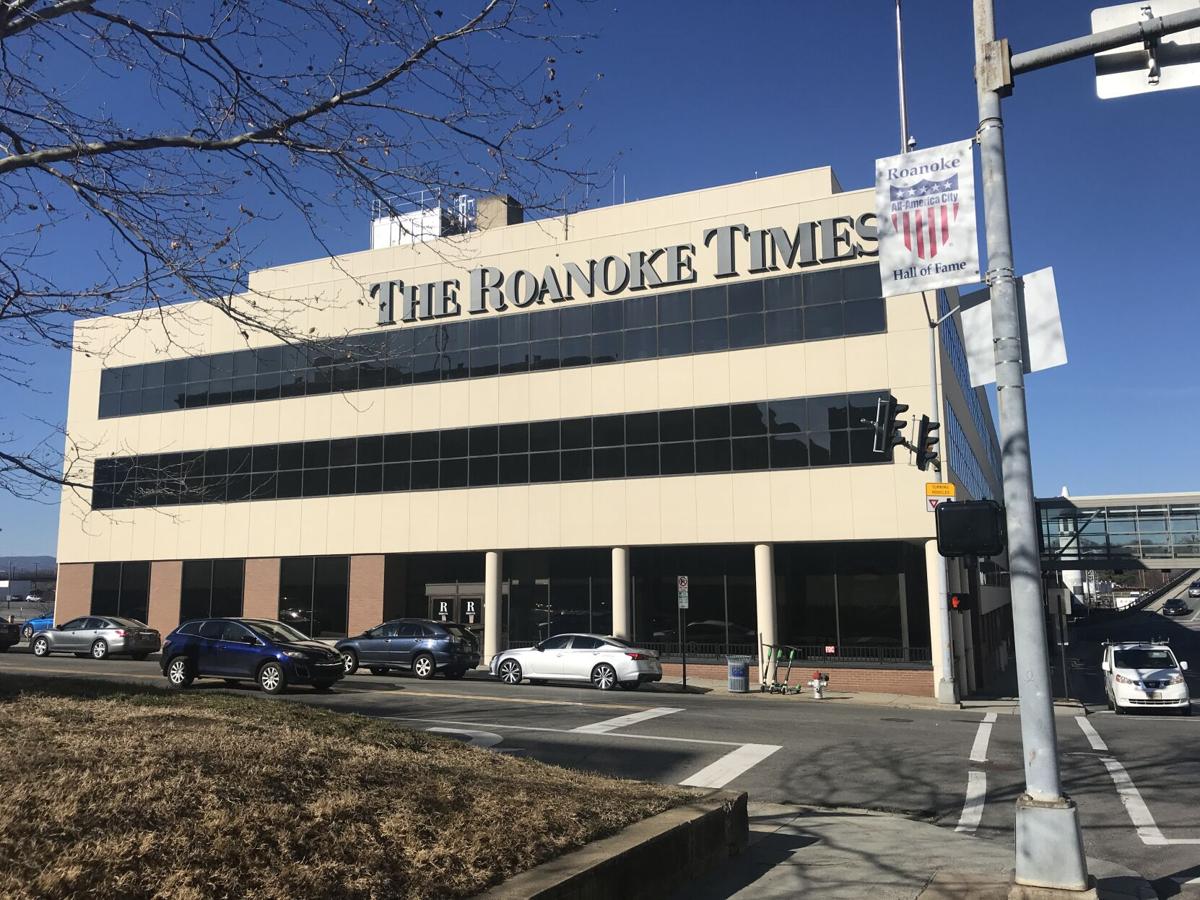 The building at 201 W. Campbell Ave. S.W. that’s been home to The Roanoke Times for more than a century is up for sale. 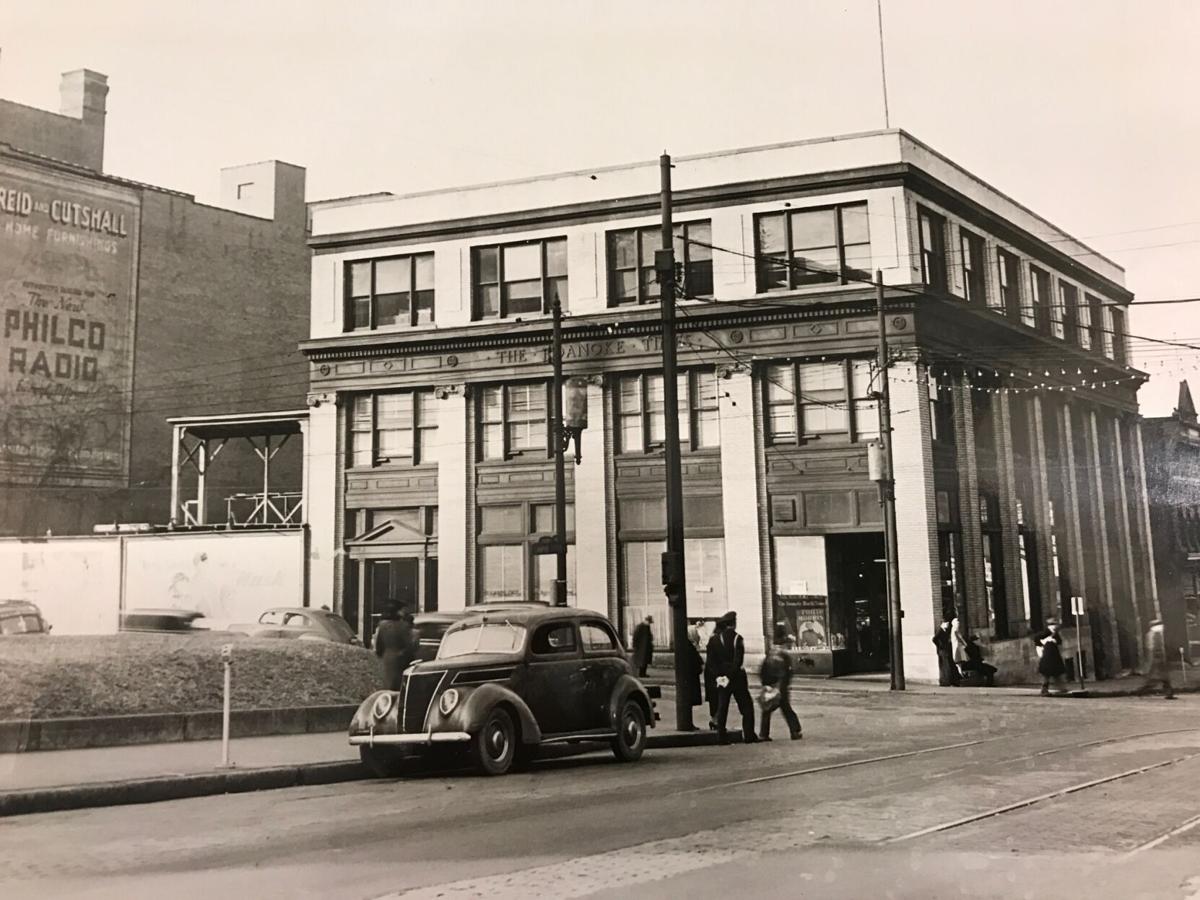 The downtown Roanoke office building that’s been home to The Roanoke Times for more than a century is for sale.

The $6.07 million listing by Waldvogel Commercial Properties includes the main office at 201 Campbell Ave. S.W. and the connected distribution center building across Salem Avenue directly to the north, encompassing 121,319 square feet of space on 2.48 acres of two full city blocks.

“As part of our company’s business transformation process, we are constantly evaluating the benefit of various economic transactions, including the sale of property,” Bruns said. “As you would expect, we will work with our managers and staff during any periods of transition to ensure minimal disruption to our operation.”

The newspaper, founded in 1886, has been located at the northwest corner of Second Street and Campbell Avenue since 1914. It was founded just a block away and moved five times in its early years, including to 120 Campbell Ave. S.W., where “The Times Building” is still faintly visible on the facade of what is today an architecture firm’s office. The 201 Campbell location was expanded to the north in 1946 and 1986, bridging Salem Avenue. In 2003, the newspaper built a multistory press building across Second Street along Salem Avenue.

The newspaper shut down its press in August 2017, shifting printing to The (Lynchburg) News & Advance. Both newspapers are owned by Iowa-based Lee Enterprises. The press building at 120 Salem Ave. S.W. was listed for sale in May 2018 and went under contract to an undisclosed buyer in October 2019. But the sale did not close and the 48,000-square-foot industrial building remains for sale at a list price of $3.06 million, according to Waldvogel.

Two parking lots along the 300 block of Salem Avenue also soon will go on the market, according to Michael Waldvogel with Waldvogel Commercial Properties.

After claims of discord and sexism, Virginia Tech to dissolve Student Government Association

Discussions have led to another path.

Carilion Clinic is offering monoclonal antibody infusions that if given within 10 days of COVID-19 illness can help to prevent the disease from progressing in people most at risk of becoming seriously ill. It works best when given in the first days of illness.

The school has cleared numerous properties, including parts of East Main Street.

The building at 201 W. Campbell Ave. S.W. that’s been home to The Roanoke Times for more than a century is up for sale.