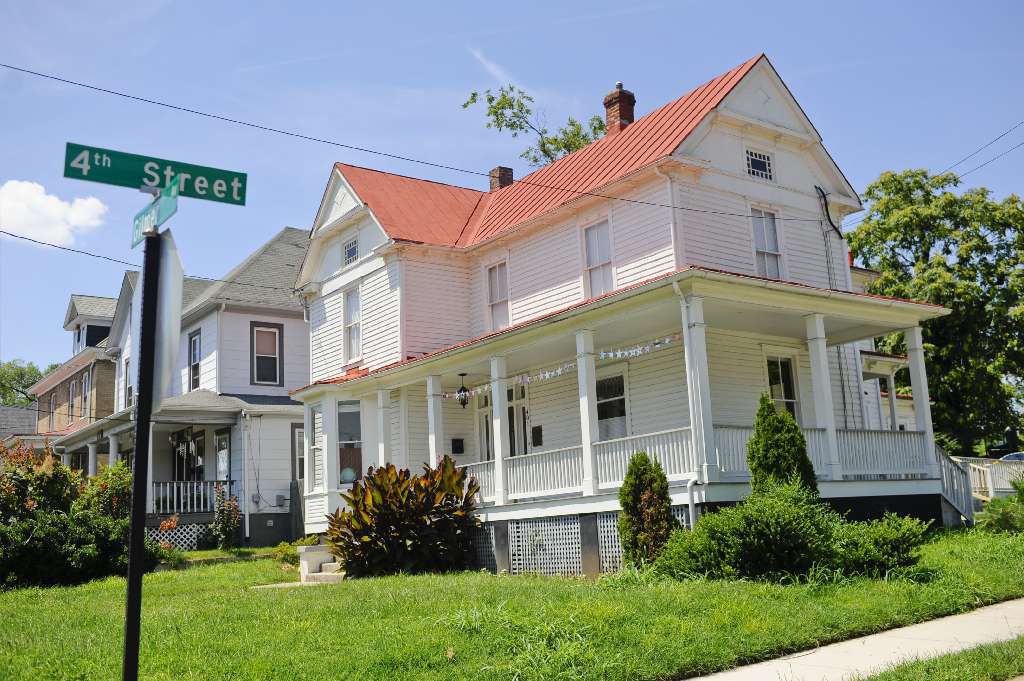 Oliver Hill grew up at 401 Gilmer Ave. N.W. in Roanoke. The house is now a mentoring site for Big Brothers, Big Sisters. 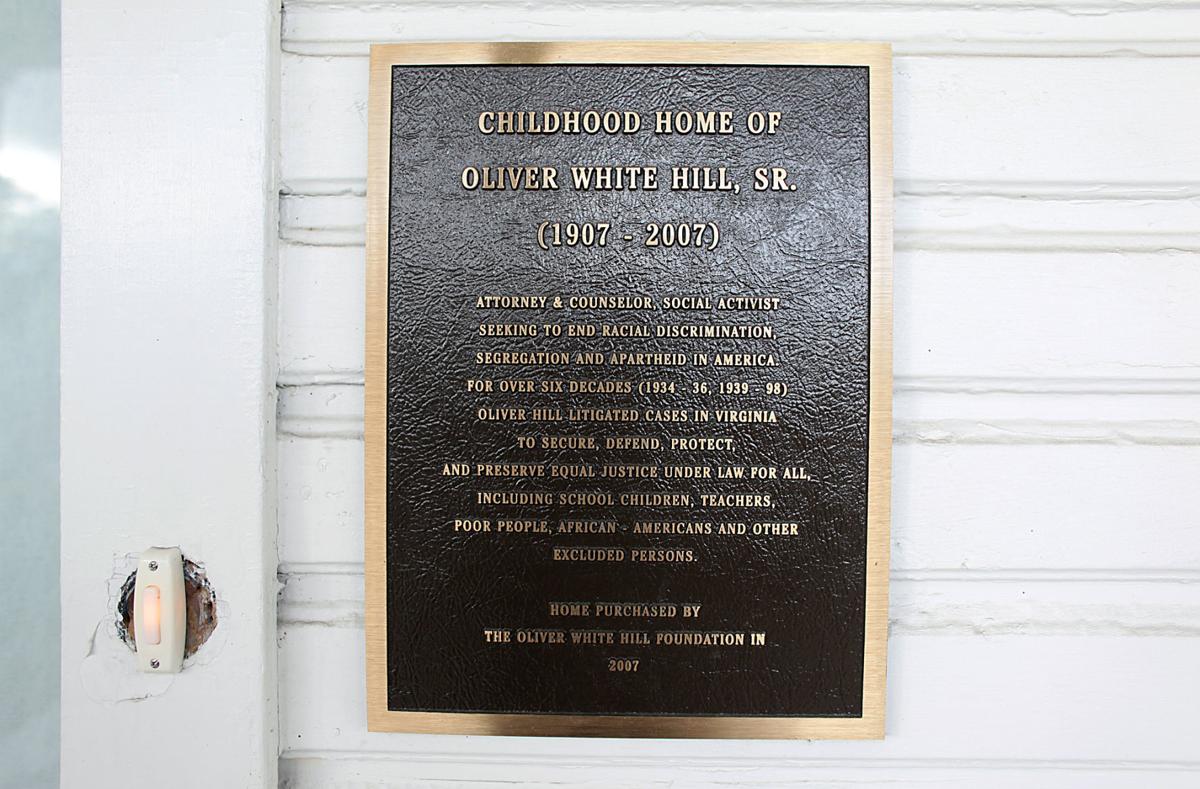 A plaque next to the front door of the Oliver Hilll House where Oliver Hill grew up in Roanoke on Gilmer Avenue soon will be augmented by a state historic marker.

Harris said he was inspired after reading a Roanoke Times editorial that called for Roanoke residents to raise the $1,945 needed for the marker.

Harris started his fundraising efforts at 9:30 a.m. Monday. Six hours later, he had raised enough money to send to the Virginia Department of Historic Resources and start the process.

“Oliver Hill’s legacy needs to be honored and needs to be remembered,” Harris said. “He was a pivotal figure in the civil rights movement in our nation. And the fact that he was born and raised in Roanoke is something that we as a community should be proud of and celebrate.”

Hill grew up and first practiced law in the city before later moving to Richmond. His most well-known case was one of five lawsuits that together made up the landmark Supreme Court case Brown v. Board of Education.

The Department of Historic Resources approved a number of markers in recent years for previously unrecognized figures in Virginia history, including Hill, but a federal grant to cover the cost did not stretch far enough to pay for them all.

In total, 23 historical markers have been approved but never funded or installed across the state. Four of those are related to Hill, including one in Roanoke at his boyhood home at 401 Gilmer Ave. N.W.

With the funds raised by Harris and other citizens through the Foundation for Roanoke Valley, the marker will become a reality.

“Many times we can lose sight of what is our local history,” Harris said. “When we don’t do things to commemorate historical figures, like Oliver Hill, it’s easy for those legacies to slip away and simply drift into the mists of memory.”

Roanoke has long been deficient in recognizing its connection to one of the most important American figures of the 20th century, the pioneerin…

Oliver Hill grew up at 401 Gilmer Ave. N.W. in Roanoke. The house is now a mentoring site for Big Brothers, Big Sisters.

A plaque next to the front door of the Oliver Hilll House where Oliver Hill grew up in Roanoke on Gilmer Avenue soon will be augmented by a state historic marker. 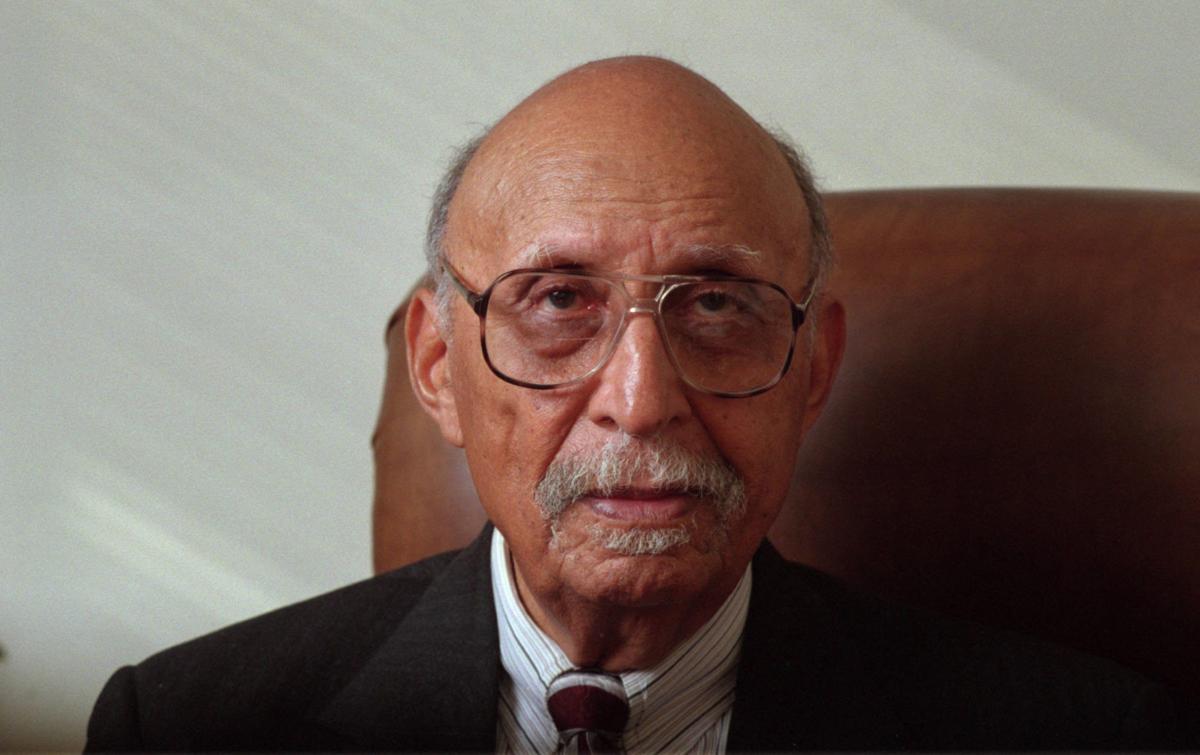